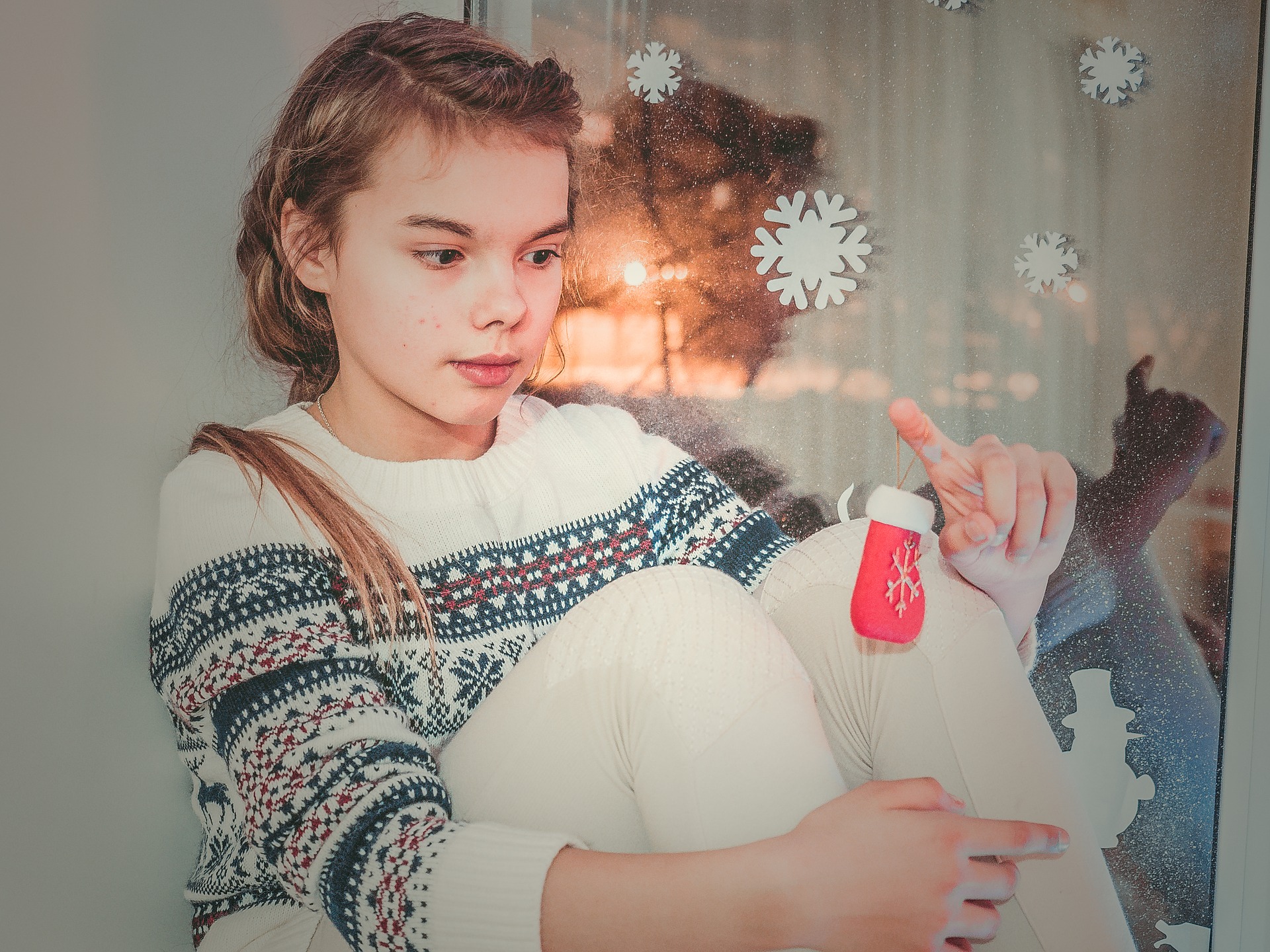 Christmas was so easy when my kids were little. When they still believed in elves and Santa Claus. Sure, we’d get exhausted planning everything but it was worth it seeing their faces light up in wonder.

Then they grew older, stopped believing in Santa and morphed into teens who are harder to communicate with and even more difficult to impress.

To avoid having our own versions of Scrooge ruining Christmas for everyone, we decided to do things a little differently over the holidays. We devised plenty of ways to keep our teens filled with holiday spirit. Here are some of the things we did.

We got our teens immersed in the spirit of giving.

Last year I rounded up my teens and we did some community service volunteering at the local shelter and paying visits to an old people’s home nearby. They were both so happy with helping out that I’ve decided we’ll do it again this year. It’s a great way of teaching them how to give to others in society.

We put them in charge.

Teens like nothing more than bossing others around. I put that to good use by giving them some responsibility over the holidays. Since my daughter complained that our décor was dated, I put her in charge of selecting the ornaments and decking our halls. My son, on the other hand, had to pick out the Christmas tree. This way, I was able to show them that we valued their opinions and input and the complaining stopped.

Our teens came up with new family games.

Okay, to be honest, I was getting pretty bored with our usual holiday games so I turned to my “all-knowing” teens for help. We ended up with some pretty fun spins on old classics. For example, Christmas Carol Charades where we acted out carols and everyone had to guess which ones they were. We also had a decoration contest where all the kids got to decorate their rooms and then vote on the best one (ending up with clean, clutter-free rooms was a bonus).

We enlisted their help in spreading Christmas cheer.

This was an idea from their mum. Everyone got to have a Secret Santa but instead of giving nice gifts, we had to give the tackiest ones we could find, add them to the gift pile then try and guess who had bought what. Additionally, we got our teens to help bake and decorate cookies as well as make fun Christmas wreaths from whatever they could think of including balloons, popcorn and pine cones!

We re-invented some family traditions.

Christmas traditions are important for any family and ours is no different. However, as my kids grow, we’ve learned to reinvent some of them to create new memories and make my teens feel included. So now instead of driving around looking at lights on Christmas Eve, we either go caroling or catch a church service then go for a family dinner. We’ve maintained others though like exchanging homemade Christmas cards and taking a morning Christmas family photo.

Getting my teens more involved in our Christmas plans has made a huge difference. There’s less grumbling and they actually look forward to the holidays now

Tyler Jacobson is a happy husband, father of three, writer and outreach specialist with experience with organizations that help troubled teens and parents. His areas of focus include: parenting, social media, addiction, mental illness, and issues facing teenagers today.
Red Tricycle > Parenting Advice > Big Kids > How to Help Your Teen from Turning into a Scrooge This Christmas