Square Peg, Round Hole: How to Make Your Learning Style Work for You & Your Family 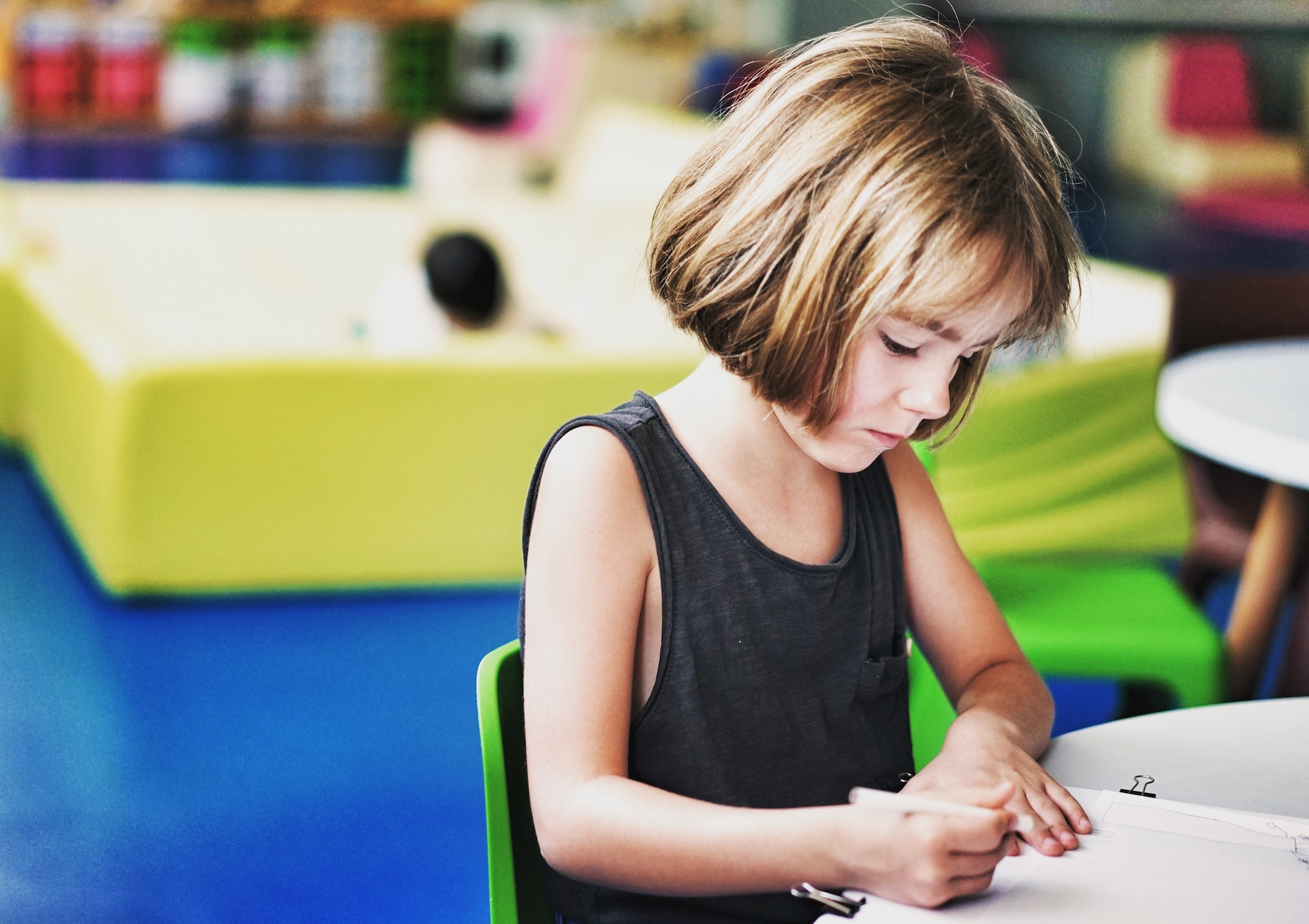 Give a specific puzzle to a variety of people and they will each solve it in their own way. But if your test group is large enough, you’ll start to see similarities in the way people process information and solve problems.

The idea of individual learning st‌yles and the general categories thereof became popular in the 1970s. Wikipedia counts a whopping 71 “learning st‌yle” models, so it’s not a surprise no single one has taken the reigns and become a household term. I, for one, had never heard of a “learning st‌yle” until I stumbled upon it as a homeschooling parent.

What most of us have heard of are personality tests, especially the Meyers-Briggs. This handy test of self-reflection may shed light on our unique personalities, but how does that translate to the classroom?

Three years ago when we started homeschooling, I had little to go on except my own experiences as a student some 20 years earlier in a different state. I had loved school, so I hoped a little cerebral dust had rubbed off on my 2nd grader. She was struggling in school and had falling behind, but I was confident I could turn things around and right the ship.

We dropped out of public school after winter break that year and it took a while for us to figure out where she stood in each subject. I don’t mean broad terms such as “she’s at grade-level in math,” but nitty gritty details along the lines of “she can add but not subtract and she understands shapes, but can’t figure out place value.”

Before long it was summer and we decided the best thing to do was start fresh at an online school in the fall. This, I soon learned, wasn’t going to work either. My now-3rd grader would mentally drift away from her video chats and absentmindedly click, click, click through the pages of an online lesson.

It took forever (and a lot of frustration and tears) but it finally dawned on me that our best days involved printed worksheets, quick games and random manipulatives. I started “teaching” less and less and started “playing” more and more. By the time 4th grade rolled around, we decided to leave the online school and shift entirely to home-based education on our own terms.

My definitive a-ha! moment came when I noticed my daughter frequently doodled out circles to represent math problems. It occurred to me that If I gave my husband two random numbers to calculate, he’d figure it out in his head. I myself would take the two numbers and write them down. My daughter would do neither of these and would instead draw shapes to represent the numbers. I had spent so much time showing her how to do something, I’d neglected to see she needed to do it herself.

Off to Google I went and discovered “learning st‌yles” and the VAK model: visual, auditory and kinesthetic. Or as I like to think of them: thinkers, see-ers and do-ers.

My husband is a classic thinker: Everything is stored in his head in tidy little file cabinets, with facts ready to be pulled out at a moment’s notice. He can answer questions with precision and plan several moves ahead in any game.

I am a very visual person: I need to see everything. I literally write things down on a to-do list after I do them just so I can have the statisfaction of crossing them off. It’s weird. I love demonstrations and YouTube videos and can understand things by watching other people do them.

My little girl, however, is not like either of us. She draws, paints and models with clay and needs to feel, hold and construct everything herself.

When I fould myself explaining something with just words I could see her attention drifting off, so we started transforming math into art, ELA into infographic charts and science and history into documentaries so she could be hands-on and immersed in the learning experience.

Figuring out my daughter’s learning st‌yle greatly improved her understanding and retention, as well as both of our spirits. Thanks to the movie “Inside Out” we developed our own code as well. When we’re working on something new, we call it a “memory marshmallow” because it’s soft and pliable. The idea is to continue working on solidifying the knowledge until it becomes a “memory marble” and goes into longterm storage.

For us, the trick to breaking forward was to take several steps backwards. Education and schooling are not the same thing and I needed to forget everything I thought I knew. By embracing our differences, we were able to build a broader foundation for our future.

Maggie lives with her husband and "old soul" tween daughter in the Pacific Northwest. She shares their travel adventures, field trips, and homeschool ideas from a city-based homestead. Maggie's first book, Handwriting: A Study of Penmenship in the Digital Age, is available on Amazon.
MORE FROM Maggie:
La Paloma in the City Facebook, La Paloma in the City Instagram, La Paloma in the City Website
Red Tricycle > Spoke Contributor Network > Rockstar Parenting > Square Peg, Round Hole: How to Make Your Learning Style Work for You & Your Family