Channeling their inner superpower and defending the world. Clearly, your kid is no stranger to imaginative play. Inspire her next role play extravaganza by taking in the brand-new movie, Saban’s Power Rangers, debuting Friday, March 24. The new feature film follows all of your favorite Power Rangers as they save the earth from a cosmic witch. Read on to find out why this film is a win for families everywhere.

The Power Rangers: Reimagined
If you’re used to the Power Rangers of the 1990’s, get ready to see this clan in a whole new (and modern!) light. The movie features state-of-the-art special effects your kids have come to expect from feature films and captivating character arcs you’ve come to expect from this classic TV series. Think of this family flick as the best of both worlds: fresh and wow-worthy for your kids, and nostalgic and classic enough for you. It debuts on Friday, March 24, 2017 in theaters across the country. Snag your tickets here.

See the Movie & Then Morph Into a Power Ranger
After taking in the flick, live like a Power Ranger. It’s easy with their line of toys, masks, dress-up sets and more. Below are a few of our favorites, and for a full Power Rangers transformation be sure to check out nostalgic products by clicking here.

Power Ranger Sound Effect Mask
Once you put on the mask, you become a Power Ranger. Things get even more real with the addition of sound effects. As you play and fight to save the world, you’ll hear battle sound and phrases from the movie you just saw! Available at Target.com for $11.99 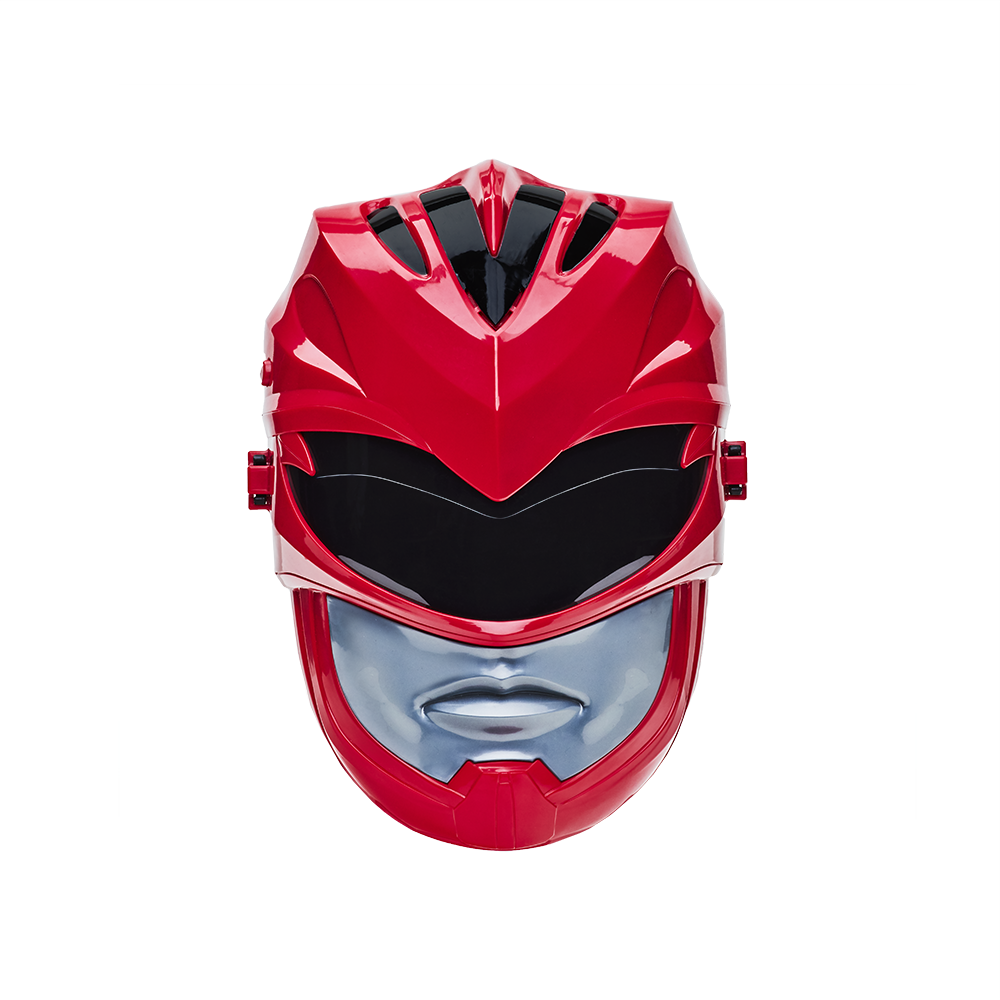 Deluxe Dress-up Set
Complete your look with a full-on costume. Snagging one of these dress-up sets may even get you out of buying another one for Halloween this year. Available at Target.com for $24.99 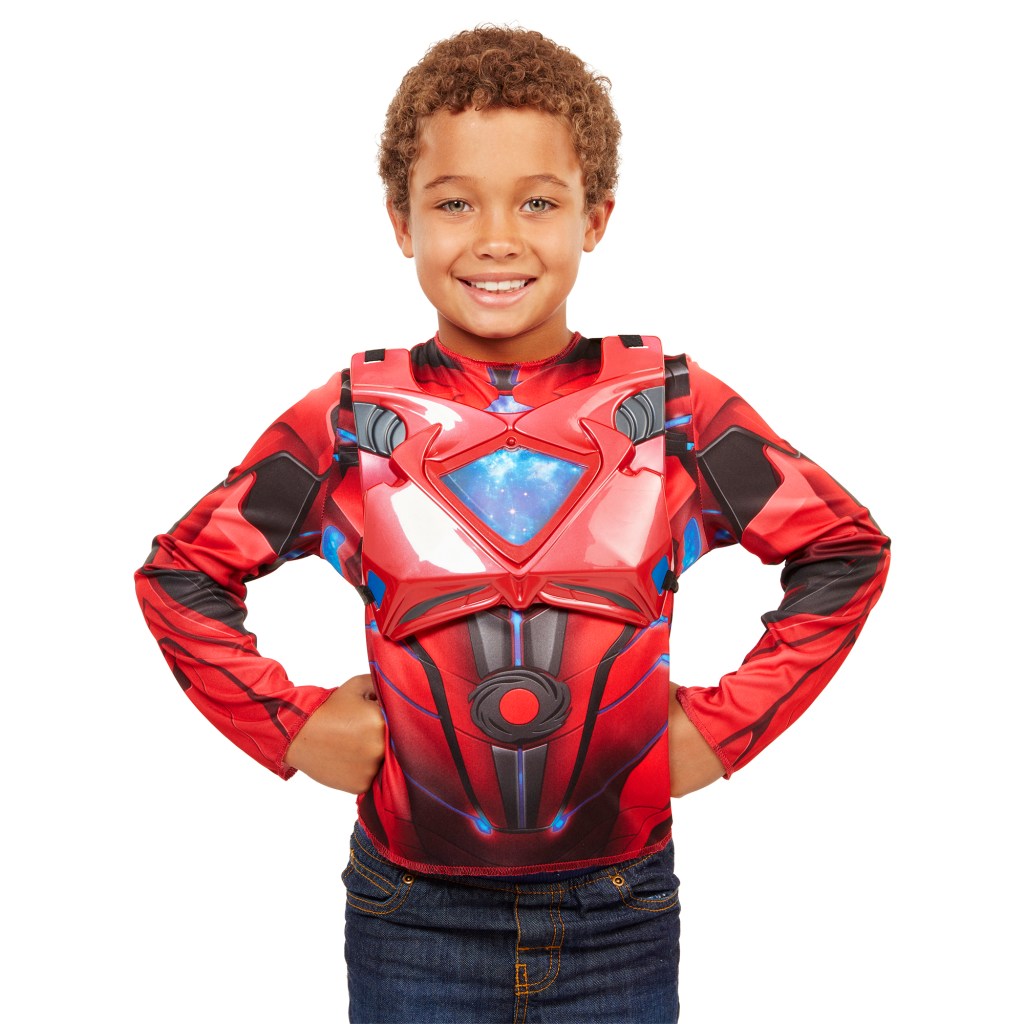 Interactive Megazord Figurine
Make sure your Power Rangers adventure goes off without a hitch with this interactive figurine. Available at Walmart.com for $59.99. 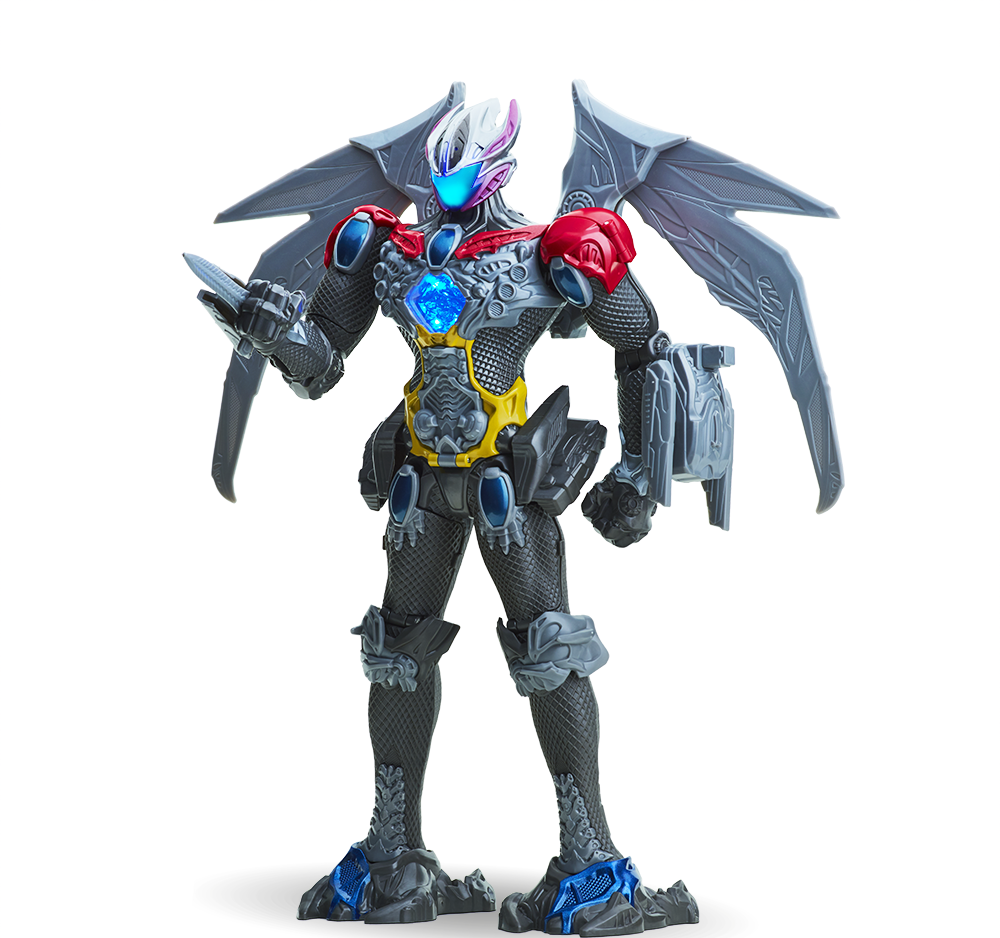 Let’s Get You Excited with Some Fun Facts You Might Not Know
• Power Rangers is one of the first mulit-ethnic superhero teams also featuring girl superheroes, which we think is a powerful and educational message to send to your growing tots.

• The series launched in 1993 and is the most-watched kids action series in television history.

Do your kids watch Power Rangers? Did you as a child? Tell us about your favorite Power Rangers memory in the comments below and then go see the new movie as a family.