How To Raise A Tim Ferriss 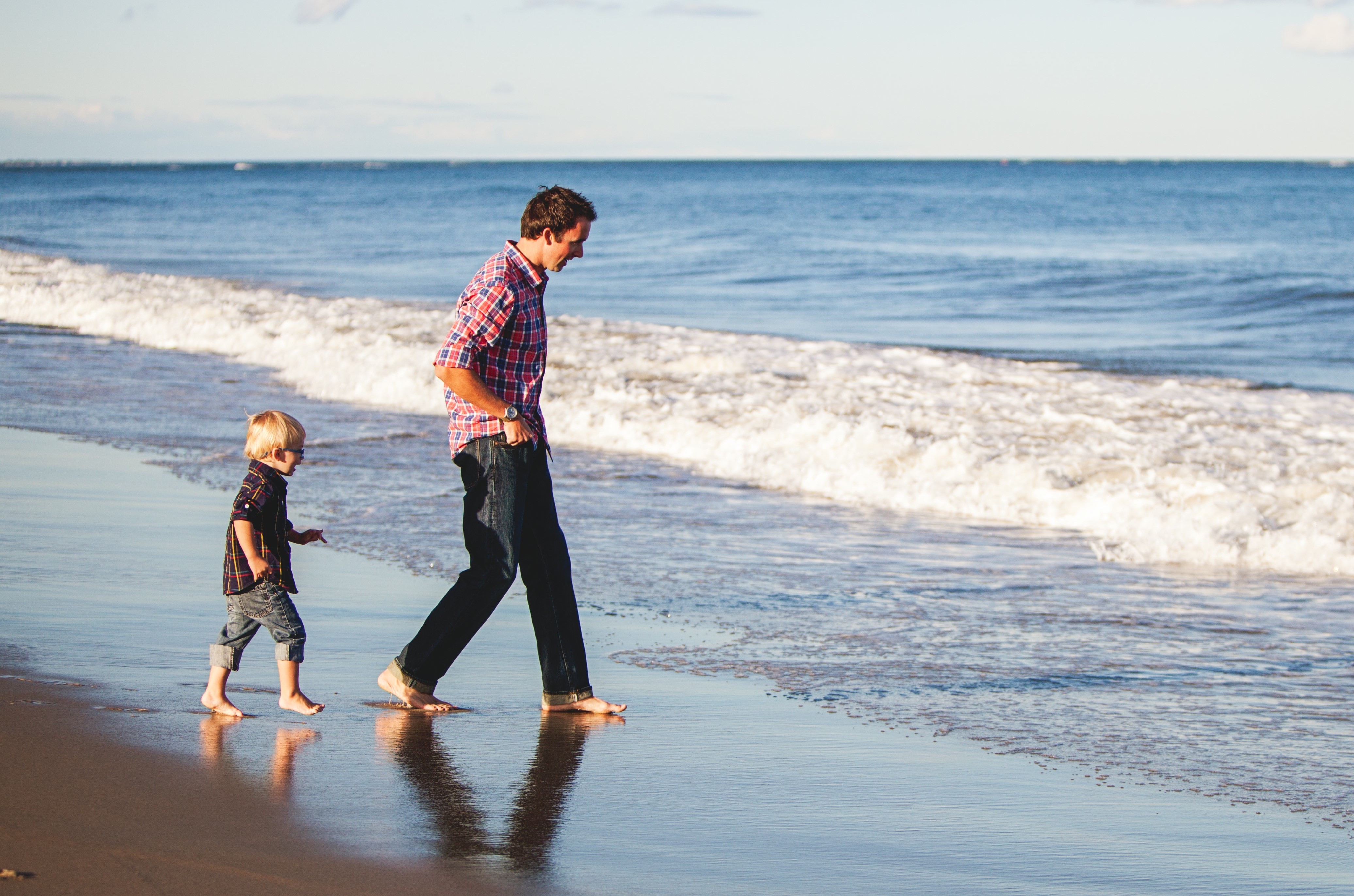 “You want to include an ‘F’ word in the journal for kids?!” exclaimed my father-in-law’s voice over the speakerphone in our dining room.

“Shocking, right, Dad?” replied my husband, “but that’s where it’s at. Your generation and ours were raised to be afraid of Failure. But if you don’t fail, it means you are not trying, not taking risks. You need to normalize failure in a child’s mind.”

It was late Tuesday night. My husband, Scott, and I sat at our dining room table and called family and friends to get their feedback on our first draft of The Big Life Journal.

It will be a weekly journal to teach kids the concepts they need to live a big life.

THE TOP 7 BELIEFS WE SHOULD TEACH CHILDREN

Before we became pregnant with our first-born son, Michael, we knew we wanted to raise him to live a big life. We want to encourage him to dream big and make a contribution in the world.

Eventually we realized that these people shared common beliefs. Their parents taught them similar concepts that shaped their later experiences.

These concepts form the 7 core beliefs we will teach our son.

1. Make a difference in the world

As Adam Braun, the founder of Pencils of Promise, put it:

“Make your life a story worth telling. You only get one chance at this life, and the most important thing you’ll leave behind is the legacy of the life you lived.”

From the early ages, we can encourage our children to do small acts of kindness. They should also understand the positive impact of these acts on others.

2. Fail on your way to success

Perhaps one of the most prominent “promoters” of failure is Sara Blakely, a self-made billionaire and the founder of Spanx.

With enthusiasm she shares how her dad encouraged her to fail. At the dinner table, Sara’s dad would ask what she failed at that week. He would high-five her if she tried and failed.

To Sara failure means not trying.

By talking about failures, we can make it much less of a big deal for children. They would feel encouraged to take risks and try new things.

3. High net worth does not equal happiness

The successful people we researched felt fulfilled when they worked on solving the world’s complex problems and helping others.

Scott Harrison, the founder of the charity: water was depressed despite his luxurious lifest‌yle in NYC. His solution was to give up all his possessions and volunteer abroad. Only then he found his life’s purpose and founded the non-profit.

A child would benefit by understanding early on that there is value in making lots of money, but it is not the path to happiness.

4. Believe in yourself and your idea

One our favorite stories was about Brian Chesky and his AirBnB co-founders, who had to launch the company three times because no one noticed it the first two times.

The team raised money by selling cereal boxes, because all investors rejected them. They believed in the idea and kept going.

A child should learn to be the first and the last person to believe in her or his ideas. Without it, it is hard to keep going when things get tough.

How many stories have you heard about someone trying over and over again and finally succeeding on their n-th try?

The 4-Hour Work Week by Tim Ferriss was rejected by 25 publishers. The first Harry Potter book by J.K. Rowling was rejected a dozen times.

Children should learn to persevere. They will be able to see a direct correlation between the results and how long they “stuck with it.”

Tory Burch stresses the importance of being a lifelong learner and looking at each event as “an opportunity to learn something.”

Teaching a child that they can learn in many different ways and not only in school is important.

Chris Sacca, a venture investor, stresses the importance of having a broad life learning experience. He encourages younger generations to live abroad and interact with different types of people.

Having a positive outlook on life allows you to see opportunities. It also allows you to keep going when things get tough. As Peter Diamandis, founder of the X Prize Foundation, put it:

“Being negative is not how we make progress.”

Any child would benefit from the approach Arianna Huffington’s mother took. To stay positive she would remind Arianna of one of Rumi’s brilliant quotes: “Live life as if everything is rigged in your favor.”

HOW TO TEACH CHILDREN ALL THAT?

The best way to teach your child anything is by your own example.

For my husband and me, it became our mission to incorporate these key beliefs into our own identities.

And the journal we are creating will be an easy way for parents to remind their children of these important concepts. It will incorporate all these important beliefs and more.

The co-creator of the Big Life Journal. It is a revolutionary weekly journal for children to develop growth mindset, perseverance, love for learning, gratitude, and other invaluable qualities. We developed this journal for our child and would love to share it with the world. The Kickstarter campaign launches August 1st, 2016.
MORE FROM Alexandra:
A free report "Secrets to Raising Successful Kids", Big Life Journal - Kickstarter August 1st, 2016
Red Tricycle > Spoke Contributor Network > How To Raise A Tim Ferriss