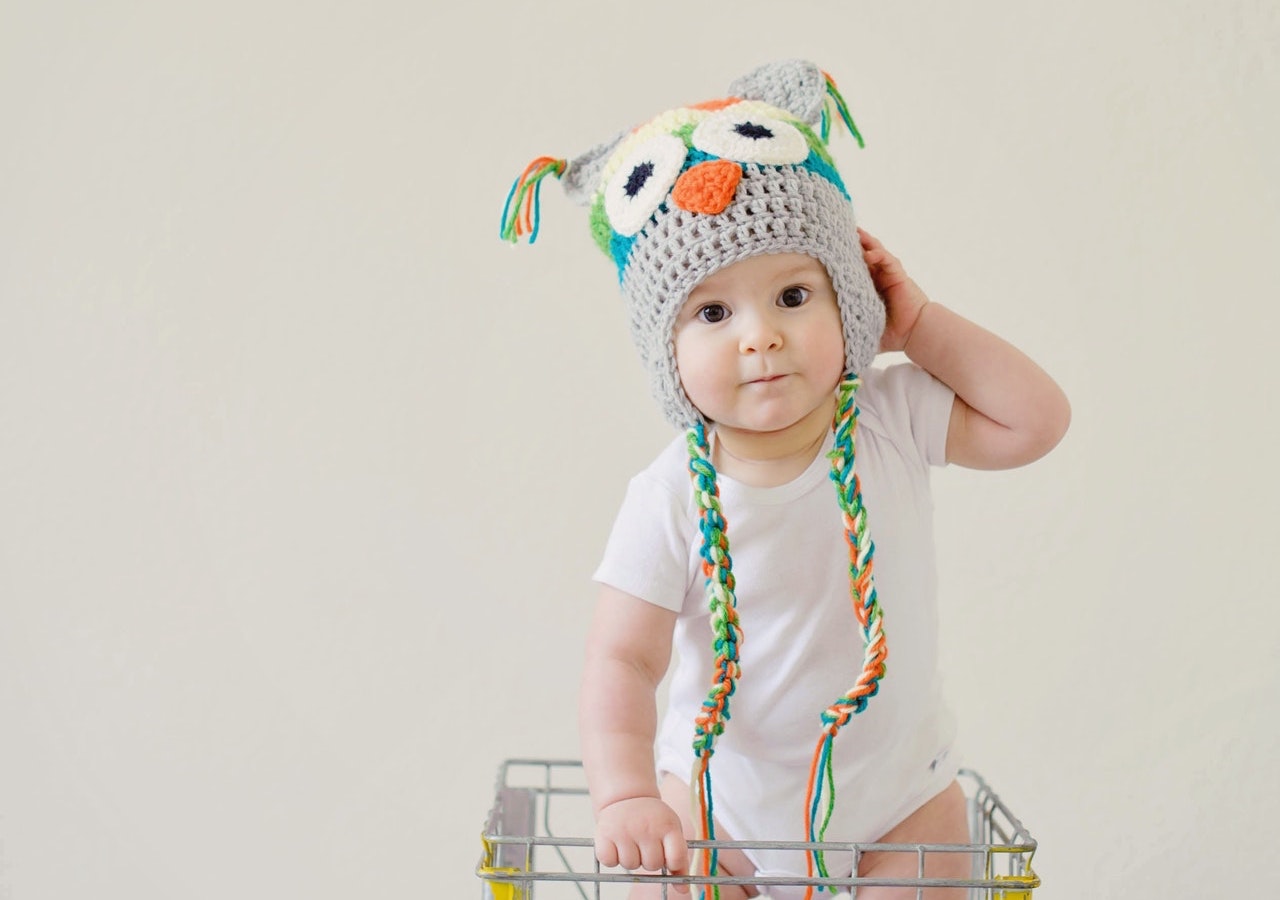 There is a belief that being bilingual can only be achieved if a child begins to speak two languages simultaneously, but I disagree. It’s a myth that you can’t be bilingual past a certain age. Although the ideal is to start learning languages in parallel, you can be bilingual by learning later as well.

I’m a Hispanic-American mother who was born and raised bilingual here in the United States, while my parents are South American natives who have been in this country for over 30 years. Over the years, I’ve learned that you can learn a language and be bilingual if you study it in the right way.

Any child can be bilingual. And bilingual people not only have the advantage of knowing how to speak in another language, with the benefits that will accrue to the professional level, but psychologically as well. Bilingual children are more creative, develop the brain differently and have higher self-esteem.

Moreover, in an increasingly global world, having the ability to connect across language and culture is a wonderful thing!

A safe bet is total immersion in the language. Courses spoken in Spanish make it easier for children to get used to listening to another language, phonetics and expressions and associating it with people who always speak to them in that language.

It is not important for children to resist speaking in English. It Is totally normal if they wish to communicate in the language with which they feel more comfortable. Don’t pressure them. If children feel pressured, they’ll end up blocking the language and it will be harder for them to enjoy learning. A common mistake parents make is to press, without realizing it. The typical “Tell me something in Spanish” when they pick you up after school leaves can potentially have a negative effect.

It bears repeating: if a child feels pressured, they’ll end up blocking the language and it will be more difficult for them to enjoy learning and therefore to learn.

On the other hand, the brain needs time to be able to jump into speaking in another language.  It’s like math.  It’s impossible for a child to learn to add without knowing anything about numbers first. Trying to get him or her to speak a new language on the first day of class is like forcing a kid to do math with three-figure sums while they are still learning the basics of single digits numbers.

It’s important for parents to understand that learning a language takes a while. In fact, the first 6 months to a year, are what is called “the period of silence,” a necessary time during which the child is unable to speak any language, but his brain is working. One day, all of a sudden, they’ll start building sentences correctly! I was so excited when this first happened, but I digress!

Simple Things Parents Can Do to Introduce Spanish to Their Kids

Before making the decision of what kind of methodology or center we want to train our children in, we inform ourselves by visiting the same or talking with other parents who have used that methodology. There are also simple things that parents can do with children to help them get acquainted with Spanish:

You can also give these techniques a try; my parents used these with me as I was growing up:

Children’s minds can absorb a great deal of information while they are young, and it’s the best time to teach them a new language. My husband speaks five languages and I’m always jealous of his ability to connect to so many people and cultures in so many parts of the world. During increasingly polarized and divisive times, sharing culture and language with each other can help bring us all closer together.

Im a new Hispanic mother in the United States here to offer tips for new parents about the best products for their little ones.
MORE FROM Maria:
Bebes y Madres, Home Cookware
Red Tricycle > Parenting > Big Kids > Easy Ways Parents Can Raise Their Kids to Be Bilingual in English & Spanish