How to Raise Bilingual Kids from Their Very First Word 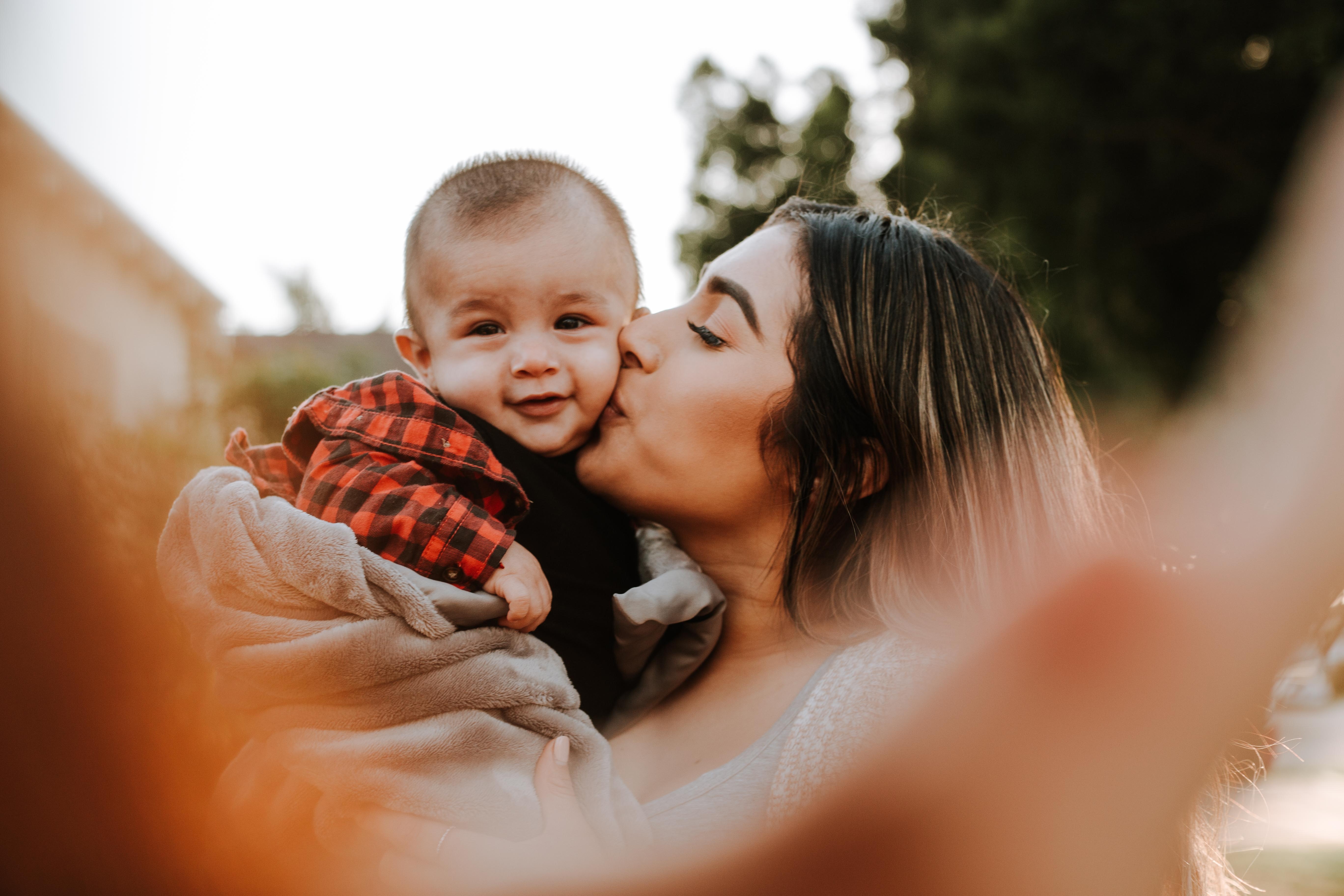 Growing up as an English speaker in the United States, I rarely thought about language. But after living and working in Costa Rica (where I met my future husband), I knew when I got pregnant that I wanted my kids to be bilingual. The second my first daughter was born, I instituted a no-English-at-home rule. I didn’t realize it at the time, but this meant adding a whole new level of difficulty to my life as a brand-new mom. Not only did I breastfeed the baby at all hours of the night and day, read every parenting book in existence and struggle with self-care, I also spoke only Spanish to my daughter—all the time. I was so determined to stick to my goal that on days when I was super exhausted, I wouldn’t speak at all because I didn’t know the right words in Spanish.

On top of all this, I kept reading about the detriments of screen time on young children. I remember clearly thinking how much easier it would be if I released the reins and just turned on the TV. But I took the American Academy of Pediatrics’ screen rules very seriously and had a huge fear of “ruining the baby” if I introduced media.

Fast-forward a few months. I was tired and isolated and slowly realizing that it didn’t make sense—and certainly wasn’t sustainable—for my husband and I to be the only providers of language for my now-growing family. In fact, I knew from my days learning Spanish that there were some great Spanish-language and bilingual books, shows and videos out there that could be fun and make our goal of bilingualism even better. So I started to do some research on how to thoughtfully introduce screen time into our lives—bit by intentional bit.

We started out with something that experts like the AAP and Common Sense Media recommend as a good way for families to bond over media: My husband would share photos on his phone of his family in Costa Rica and tell my daughter stories of when he was younger. We then moved to Spanish songs and short videos on the tablet and TV. Given how strict I had been with myself, I was surprised to find myself having so much fun singing along with my daughter. This material also gave us new topics of conversation so we could both practice our new Spanish vocabulary.

Raising bilingual kids is rewarding but not without challenges. Now that my kids are older, they’re both fluent in Spanish and I’m very proud of the efforts we made when they were younger. But to do it successfully, you really need to think creatively and have lots of support. And while all parents should be aware of overdoing it on screen media with young kids, I found that little bits and pieces gave me the boost I needed and gave my daughters the exposure to Spanish that was critical for them to become fluent.

Here are some of the resources and strategies I used to thoughtfully introduce media into our home and help me raise bilingual kids.

Listen to songs in the home language.

Music and songs aren’t just fun and language-reinforcing; the rhymes, rhythms and melodies pass down cultural lessons. Early on, I added a CD player to our nursery and during changing time my daughter and I would listen to a CD by the bilingual artist José-Luis Orozco (which she still loves as an elementary schooler). I also put together a YouTube playlist of our favorite songs that I can turn on and that we can sing together—in Spanish, of course.

I knew that we needed to have lots of Spanish books in our house, but finding high-quality books that were not from a translation was tough. Then I discovered Books del Sur, founded by a former bilingual elementary school teacher who imports authentic Spanish literature from Chile. We started with the Baby Book Bundle and have moved up from there.

It was admittedly a huge decision to let my kids use apps and videos to reinforce our home language. But I think it’s a good idea for kids to hear language from people other than their parents, and apps and videos proved to be fun and instructive. I allow my daughters to use age-appropriate apps (here are three free ones to get you started) as well as Pica Pica and Hoopla Kidz on YouTube. I make sure I keep an eye on them so they don’t switch to the English media that pops up in related content.

Once I discovered that you can switch the audio to Spanish on some Netflix shows, I started a tradition of family movie nights. A current favorite is Tinker Bell, which has led my kids to create Tinker Bell Halloween costumes (and, of course, we all have the technical vocabulary in Spanish to discuss costume creation). We also love to watch VeggieTales in Spanish.

Audio books are so awesome! My girls have been enthralled with listening to stories since I introduced audiobooks when they were about 2 years old. We love using the Lunii, a screen-free electronic audiobook box that allows kids to choose their adventure and then tells the story in English, French or Spanish. I also adore the Phone-a-Story from the Denver Public Library, which offers free stories via phone in multiple languages, including Spanish. You can call it from anywhere, so it’s great to use on Bluetooth during road trips. 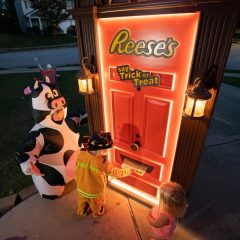 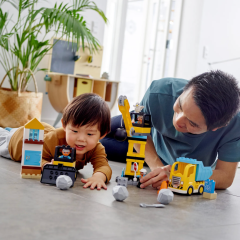 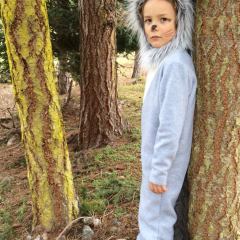 14 of the Best Halloween Costumes to Buy on Etsy 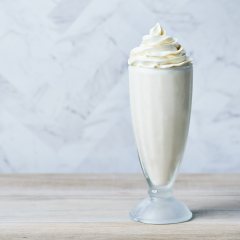 Smashburger Wants to Give Your Kids a Free Milkshake

Get Jumping: 9 Trampolines to Amp Up Your Backyard Fun