Toss It or Keep It? What Parents Need to Know about Food Expiration Dates

If you’re confused by how to read food expiration dates, you aren’t the only one who just doesn’t get it. Best by? Sell by? Use by? Before you toss a seemingly ancient box of pasta or a might-be expired can of tomatoes, read on.

Do you assume that the “sell by” date on your milk, cheese or any other product is set by some sort of research or government standard? Even though this is a popular view, expiration dates aren’t actually regulated in the United States. 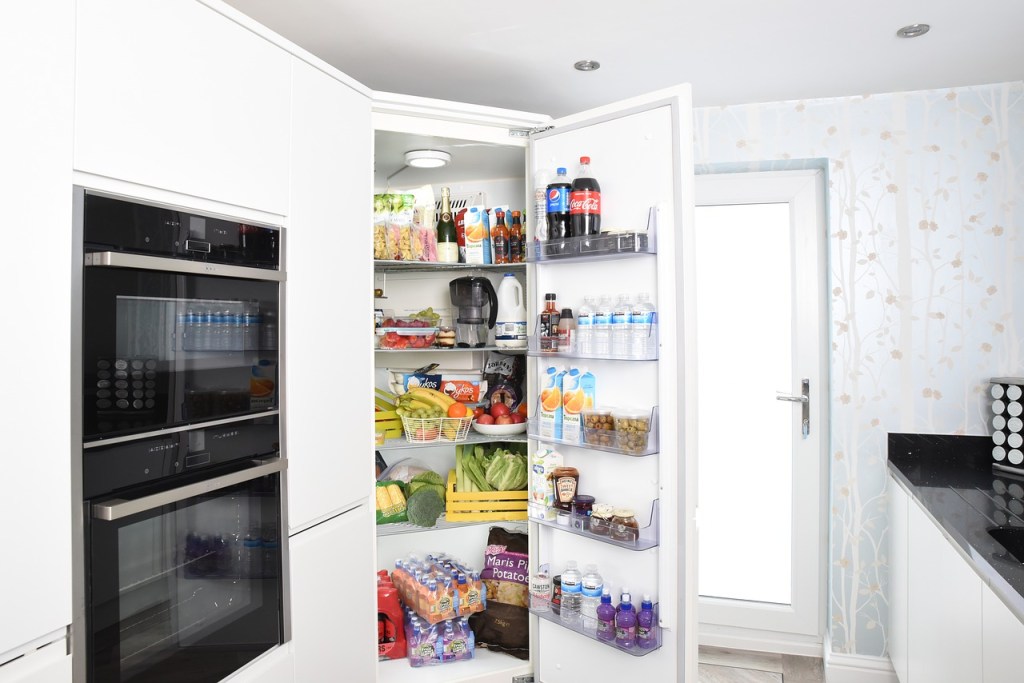 A recent study published in the journal Waste Management examined what consumers really understand when it comes to food expiration dates and wording. According to the study, one-third of the 1,029 adults surveyed incorrectly believed that the “best if used by” or “use by” date was federally regulated. Another 26 percent of consumers were unsure whether the date was, or wasn’t, regulated. Along with confusion over whether use by dates are or aren’t regulated, a whopping 84 percent of study participants threw away food that was near its package expiration date at least occasionally.

So what do the different phrases and dates really mean? According to the U.S. Department of Agriculture, manufacturer-provided food dating that says “best by” refers to when food is of its best quality—an arbitrary determination made by the company and not a safety guide.

The only current exception is baby formula. “Best by” dates printed on baby formula are safety indicators, meaning that you need to follow those strictly. 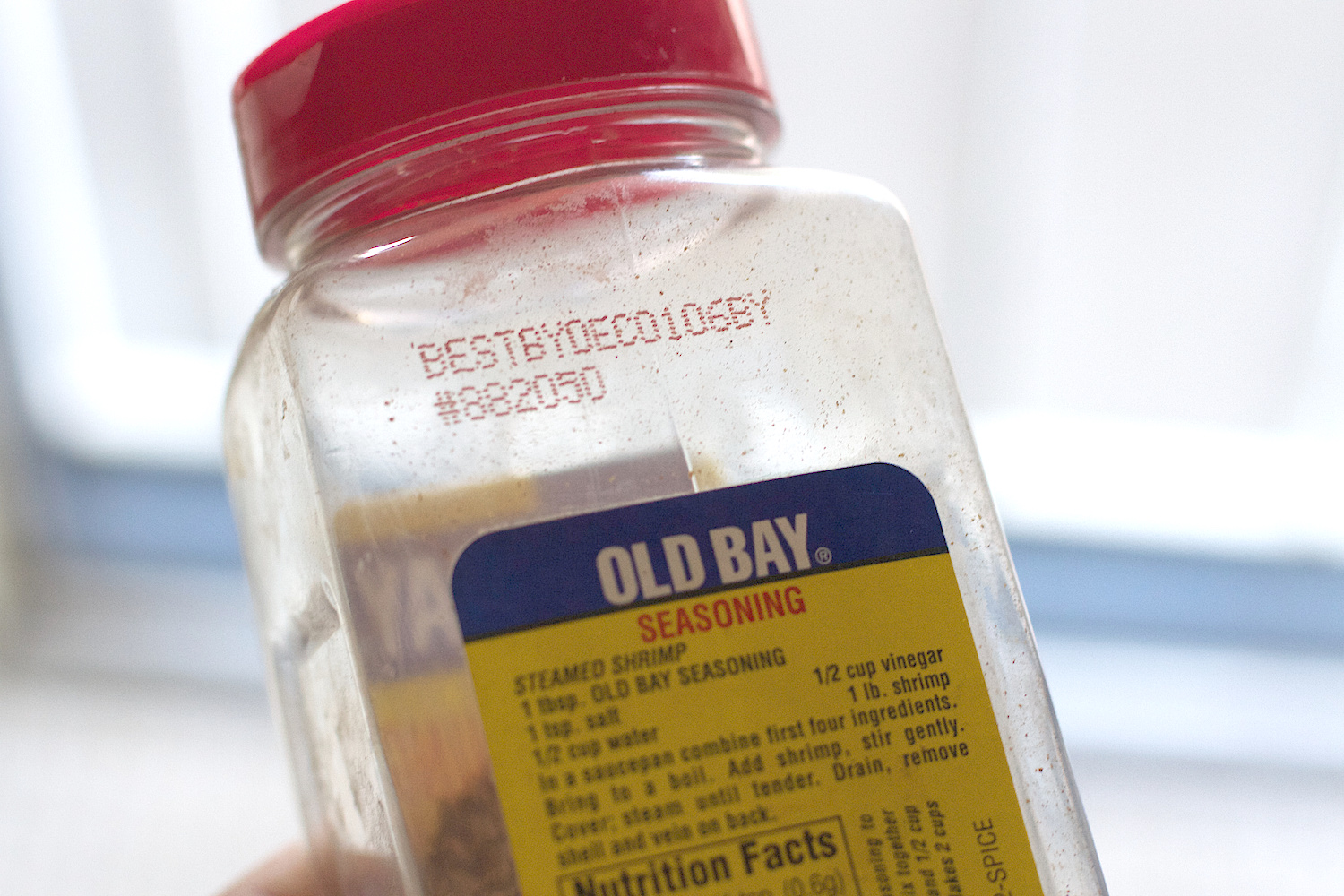 Phrases are a bit trickier to understand than dates. A “use by” date refers to the last day of the food’s peak quality. A “sell by” date is more for retailers than consumers, indicating the last day a seller should display the item for sale.

This brings us to the big question: should you throw away food that’s past its “use by” or “sell by” date? There’s no clear answer. Properly stored food that has no evidence of spoilage typically doesn’t need to go in the trash. Unsure about how long perishable items—such as ground beef, chicken or milk—can stay fresh and safe in the fridge or freezer? Foodsafety.gov has a handy chart to use.

Want to Eat Healthier? Science Says Go Ahead & Have Dessert—First

Why Are There So Many More Food Recalls? You’re Not Imagining Things

Red Tricycle > News > Healthy Families > Toss It or Keep It? What Parents Need to Know about Food Expiration Dates