Recent research from the University of Tennessee at Knoxville may have found a way to reduce hallway disruptions in elementary schools, and the answer includes a P-A-R-T-Y!

Walk through any elementary school hallway and you’re likely to see at least few kids slowing down the pack. The study, which was published in the Journal of Positive Behavior Interventions, explored ways to speed class-to-class transitions and reduce hallway walk disruptions. 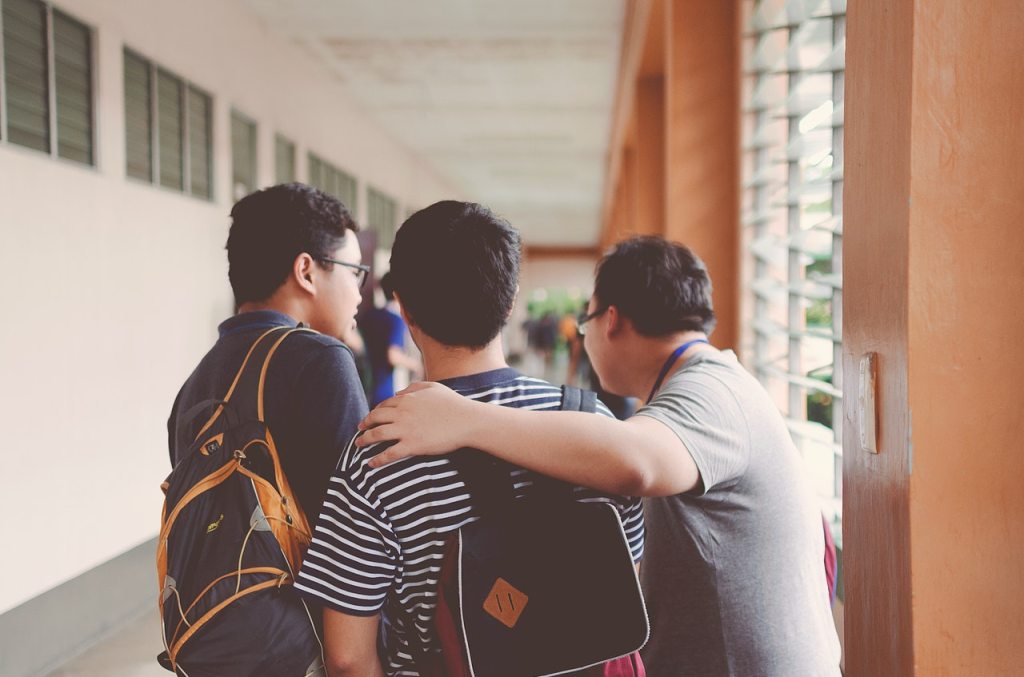 Instead of penalizing children who stepped out of line, yelled or worse, the researchers took a positive approach—they played a game. The students were given a goal time to reach during class-to-class hallway walks. Classes who, as a whole, met the goal got a reward letter.

If you’re wondering how the kiddos could see a letter as a reward, the key is in the specifics. The reward letters included P, A, R, T and Y, and that spells PARTY!

The children who got all five letters got a 20-minute party with snacks and games as their reward. This reward-based strategy decreased disruptions by up to 74 percent. Beyond that, it also decreased transition times by a range of 91 to 172 seconds.

Christopher Skinner, professor of school psychology and co-author of the study, said of the research, “It must be a bonus rather than an expected part of the class day.” Skinner added, “And it must not involve a punishment. If the reward is a game of dodgeball, there are going to be children who don’t want to play.” That means teachers need to choose a reward that just about everyone enjoys. And who doesn’t like a party?