The Biggest, Brightest Supermoon of the Year Is Coming. Here’s How to See It

If you missed the Super Blood Moon lunar eclipse last month, you’ve got another chance at spectacular lunar show. Direct your young stargazers to look up at the skies for the biggest supermoon of the year.

On Tues. Feb 19, the moon will be closer to the earth than at any other day of the year, which means it’ll appear as if someone has lassoed the moon and pulled it in close just for you. If you’re lucky enough to have a cloudless sky on Tuesday night, the supermoon—dubbed the Super Snow Moon—will be full and massive as it will be just a mere 221,681 miles from Earth. 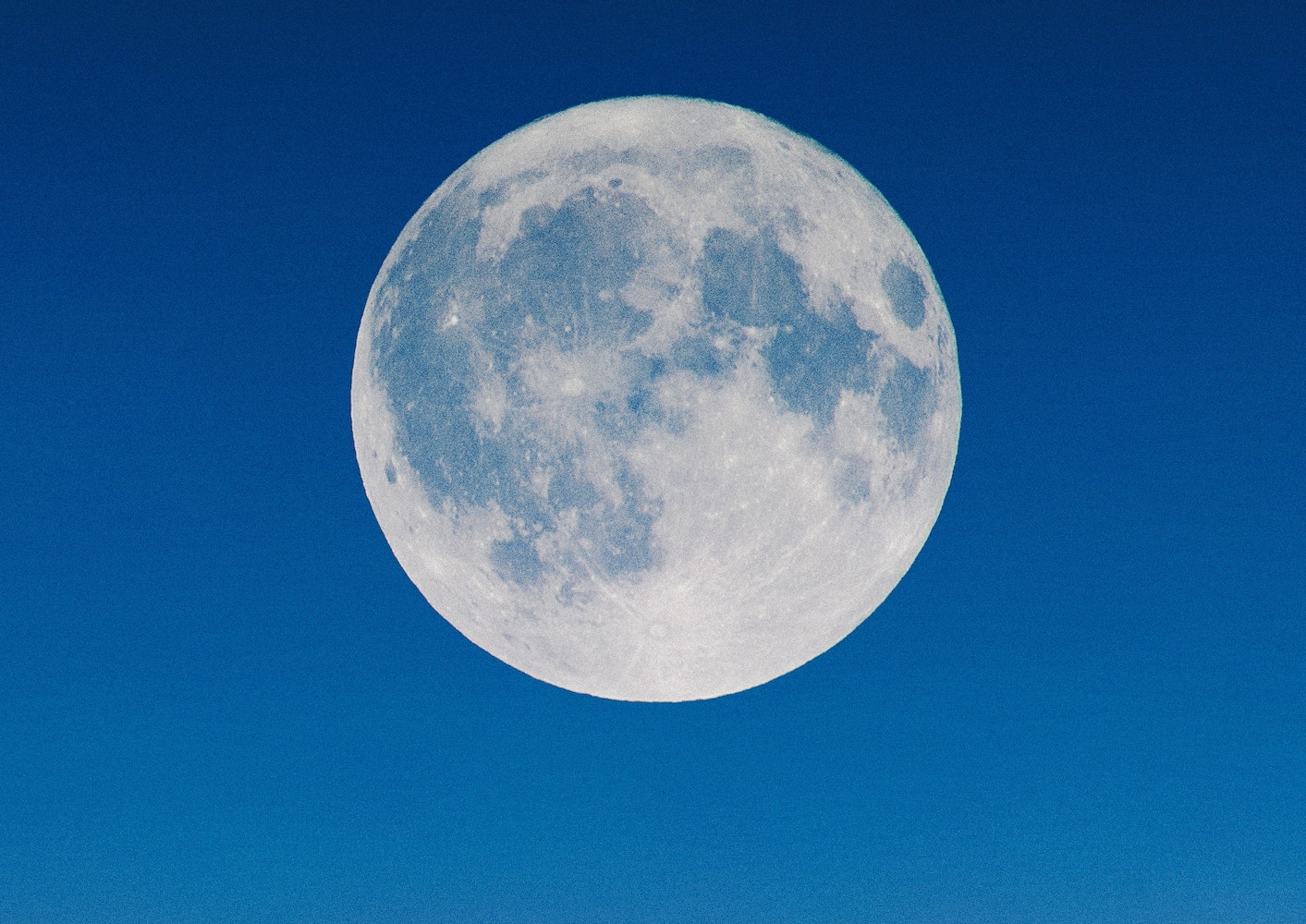 Although the exact full moon will occur during the morning of Feb. 19 at 10:53 a.m. Eastern (7:53 a.m. Pacific), the odd timing actually gives viewers a few opportunities to spot the supermoon in the sky. The first opportunity to see the Super Snow Moon will be near sunset on Monday, Feb. 18 when the moon to rises in the east at 4:30 p.m. Eastern (4:49 p.m. Pacific).

This Outdoor Planetarium Will Change the Way You See the Stars

Does Your Kid Need an Astronaut Pen Pal? Um, Yes. Yes They Do

Red Tricycle > In the News > Viral & Trending > The Biggest, Brightest Supermoon of the Year Is Coming. Here’s How to See It