Reviews serve a pretty major purpose—especially when it comes to buying things online. If you can’t see, touch or smell it it IRL, you kind of need someone else’s take on the item before spending your hard-earned money on it. That’s what makes fake Amazon reviews such a pain point when it comes to online shopping.

If you’ve ever wondered how that five-star review you read turned into a one-star product, it’s likely that Amazon review wasn’t real. So how can you spot a fake Amazon review? It’s not always as easy as you’d expect—but that doesn’t mean it isn’t doable. 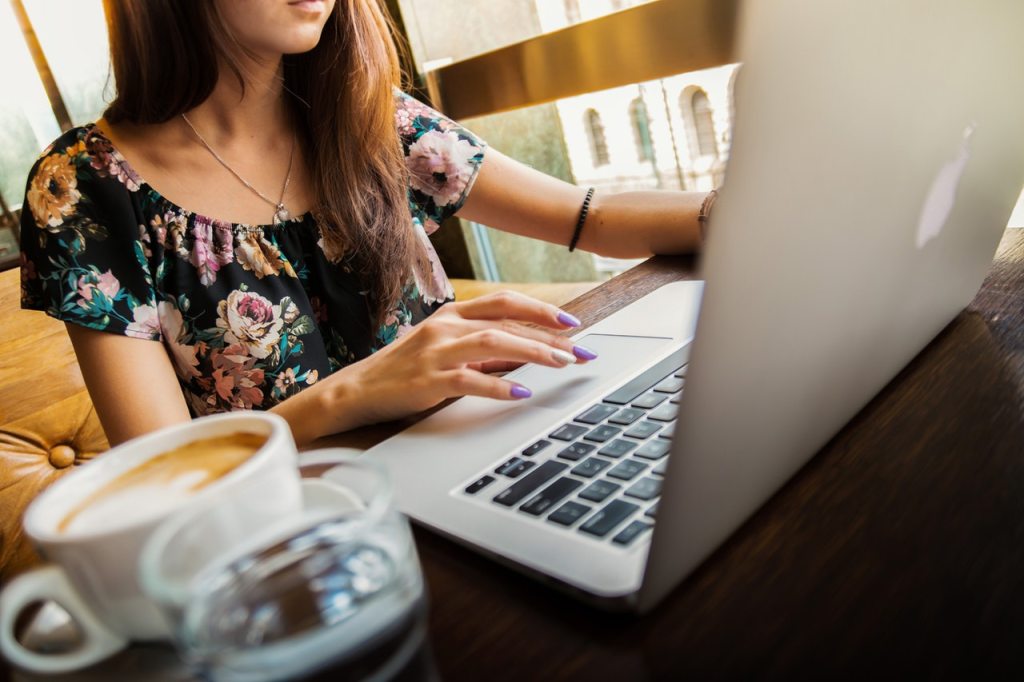 Before we get into the how’s of spotting fake reviews, let’s take a moment to understand why fake reviews even exist. Obviously, manufacturers and sellers want people to buy their products. With that in mind, they need plenty of positive reviews.

Think about the last time you bought an Amazon item. If it had no reviews or a low star rating, you probably passed on it. In order to get plenty of stars and provide potential buyers with positive feedback, some—remember some, not all—companies pay people to write fake reviews.

Um, what? Yep that’s right. You can get paid to write reviews on Amazon (or other sites). Before you start thinking of switching careers, this isn’t exactly a full-time salaried gig. It’s more of an extra cash-making proposition for people who are okay-ish with writing glowing reviews on products they’ve never used or didn’t really love.

Before you go blaming Amazon for these fake reviews—the company does look for and remove them. If they see suspicious patterns of reviewing behavior, they explore and investigate the issue for fraud. According to NPR, Amazon has actually sued over 1,000 sellers over the past three years for buying these types of fake reviews. 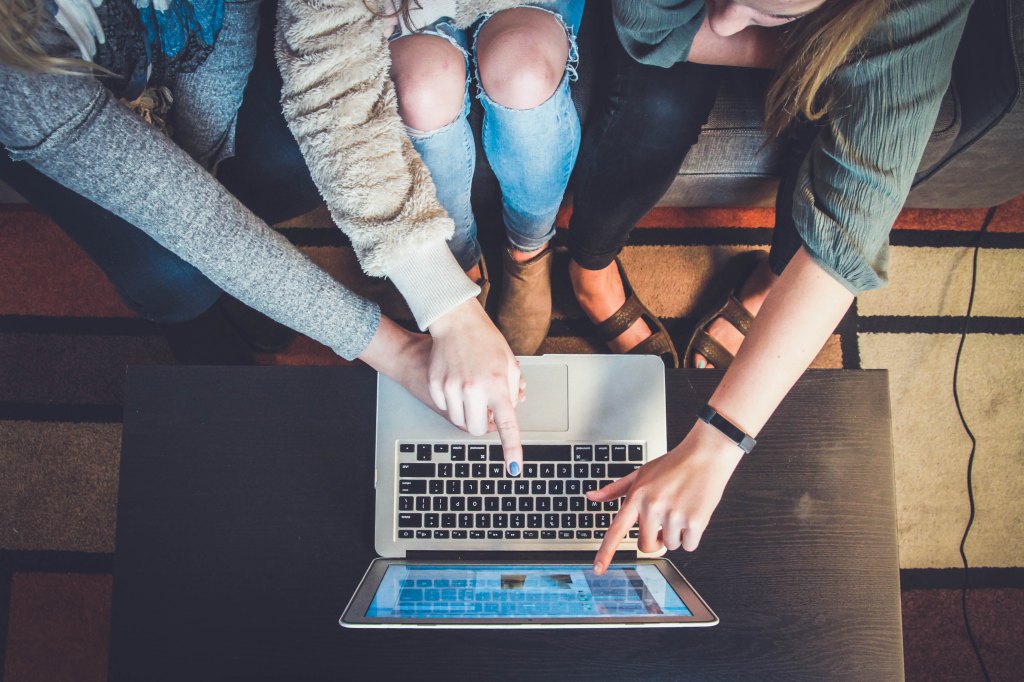 What should you look out for in an Amazon review? To start with, if it sounds way too good to be true, it probably is. You can also look for reviews that have one random “almost-negative, but not really that bad” part of the review. Think of this as a product flaw that only the pickiest of picky would care about. The rest of the review is absolutely glowing, but then there’s this one sort of, maybe, teeny tiny problem. Oh, and the reviewer usually lets you know how they easily corrected it.

If you’re going by stars alone, as a method to pick reviews to read, stick with the mid-ranges. Fake reviews are more often five stars. After all, why would someone pay a reviewer to write a two-star review? Instead, look for two-, three- and four-star reviews. These are more likely to be the real deal.