How to Steer Kids Through a Divisive Political Season 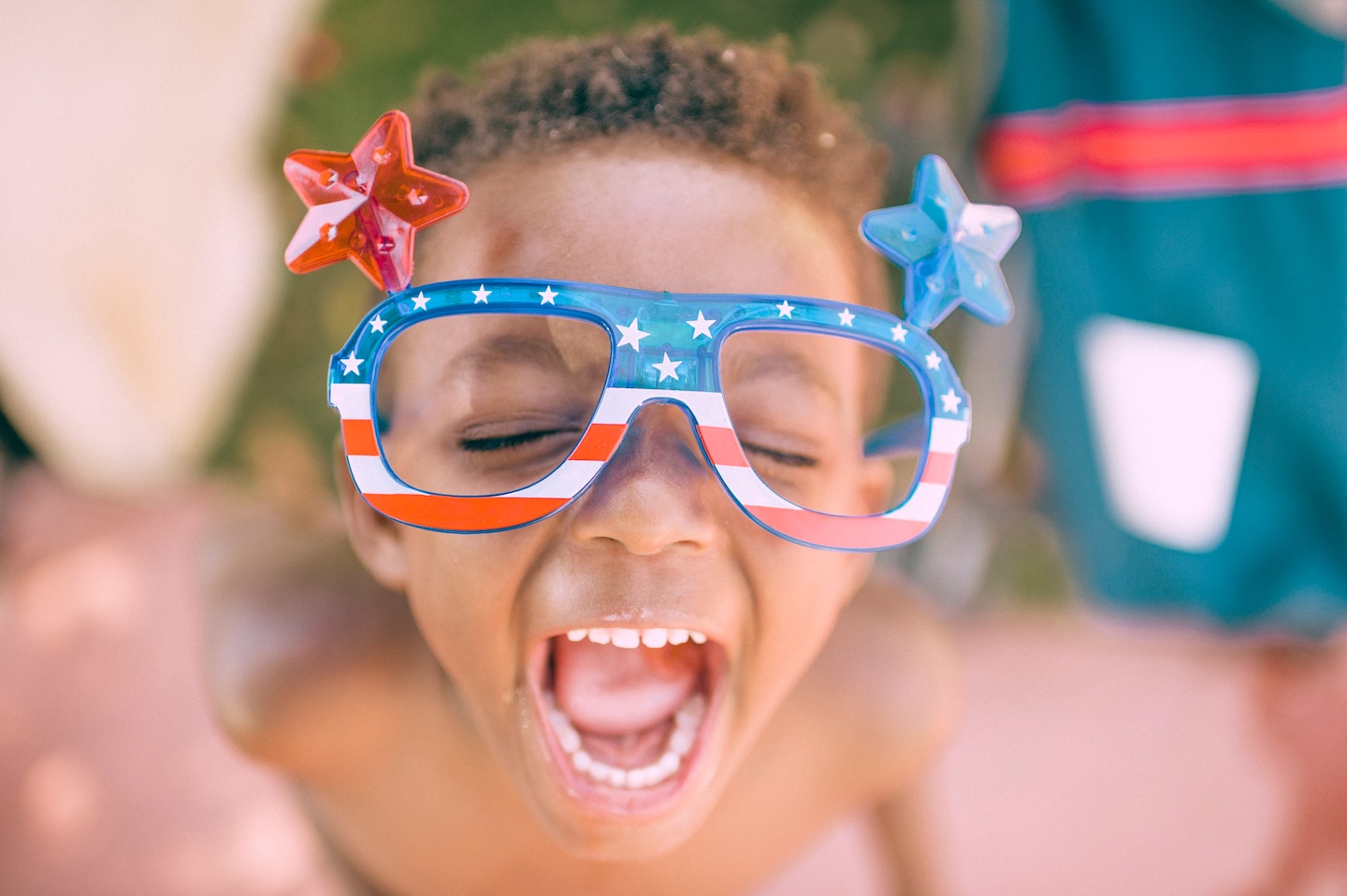 Today, when the latest political scandal, gaffe or election candidate counterattack goes viral, your kids may hear about it before you do. How will they know whether a claim or a charge is based in fact, an unsubstantiated smear or typical campaign overstatement?

Today’s kids get their news from a variety of sources, from TV to Twitter. In fact, social media is teens’ primary news source. According to a study by the University of Chicago, nearly half of young people age 15 to 25 get news at least once a week from family and friends via Twitter or Facebook. And it can be difficult to tell fact from fiction. The presidential candidates now use Twitter to spin their messages and slam their opponents. One of the study’s conclusions is: “Youth must learn how to judge the credibility of online information and how to find divergent views on varied issues.”

The media plays a huge role in our country’s political process. And with the 24/7 news cycle, those effects are magnified. On the plus side, there are plenty of age-appropriate resources at your fingertips, some of which we’ve listed below. Here’s how you can help your kids become media-savvy participants in democracy.

Decode ads. When a political ad comes on TV or is striped across or down the side of a computer screen, talk to your kid about the claims the ad is making and how music and visuals are used to persuade viewers. Talk about why there are so many negative ads — and why they work.

Watch out for campaign-inspired bullying. Kids exposed to candidates’ mudslinging and name-calling on TV on radio and in video clips online may parrot this talk and engage in bullying behavior at school or home. Explain that politicians do this to gain an advantage over their opponent or change the conversation. Explain that name-calling and bullying isn’t appropriate at home at school or on the playground. Teach kids how to respectfully disagree.

Seek out kid-friendly news. Turn to news sources designed for kids, such as HTE Kids News, Time for Kids and Scholastic Kids Press Corps. These news websites break down the events of the day in age-appropriate terms, while avoiding stuff you probably won’t want them exposed to.

Read kid-friendly books about American politics. Check out Bad Kitty for President, which does a great job of explaining the U.S. political system. See how hard women fought for voting rights in Around America to Win the Vote: Two Suffragists, a Kitten, and 10,000 Miles. And find out what the founding fathers were really like in The Founding Fathers: Those Horse-Ridin’, Fiddle-Playin’, Book-Readin’, Gun-Totin’ Gentlemen Who Started America.

Keep the bombast at bay. Kids may not understand concepts such as groping, gun control, abortion, troops and immigration, but they can certainly feel the emotion behind the rhetoric. Try to change the station and mute the TV when you can. Kids will pick up on your reactions — and they sometimes feel at fault for causing them — so if a candidate makes you mad, explain that the man or woman on TV made you feel that way and why.

Talk about political advertising. How is a political ad like a regular commercial for a product? Is it selling a candidate just like another sells cereal? Who paid for the ad you’re watching? Can political ads actually influence the outcome of an election? Watch political movies to see how fictional political strategies mirror real-life ones.

Share political cartoons. Mocking the candidates is a long-cherished tradition Americans can enjoy in the name of free speech. Poking fun of politicians takes some bite out of their often harsh statements, shows kids that challenging bold claims is part of our political process and offers a sense of relief when the campaign rhetoric heats up.

Tackle the tough topics. With campaign rhetoric getting nastier, you may have to explain to your kids certain terms and situations you never thought you’d have to when they’re this age. Explain how candidates may bring up some things as a distraction or to get attention. Steer the conversation back to the important issues in the election. Ask your kids to identify two specific positions for each candidate to keep them focused on the real issues.

Ask how elections really work. Draw a link between your kids’ experience of student body elections or mock presidential elections at school and those on the state and national levels. Are elections just a popularity contest or does someone win because he or she has the best ideas?

De-fang hate speech and fear-mongering. When candidates unleash extreme, zealous statements, they can stir up scary emotions (worry, confusion, fear, anxiety) in tweens. Explain that candidates intentionally try to appeal to people’s emotions to gain an advantage over their rivals and that some candidates will resort to insulting, bullying and even lying. Tell your kids that much of what the candidates say simply isn’t true. See if you can get your kids to pick out the kinds of statements that are attention-getting vs. meaningful comments about what policies the candidates would institute if elected.

Watch news and debates together. Compare the media coverage on different shows and networks. Do reporters, news anchors and opinion shows spend too much time on distractions that heat up the 24-hour cable news cycle rather than on the real issues facing our country? Check the credibility of candidates’ claims at the nonpartisan site FactCheck.org.

Talk about the influence of polls. A lot of what drives momentum in campaigns are the latest poll results, reported on news shows and websites. Your family may be getting calls at home from pollsters or one of the campaigns asking whom you’ll vote for. How might polls influence people? Are polls accurate predictors of election-day results? Send teens to Reddit, where they can share, rank and discuss the news.

Discuss the role of social media in elections. Do your teens follow any politicians on Twitter or other feeds? What kinds of posts earn your teen’s respect and what kinds erode it? Is it risky to talk politics with friends online if you disagree?

Remind them not to believe everything they read. Encourage them to get out from behind their computers with Rock the Vote, which uses music and pop culture to engage teens.

Talk about fear and hate-mongering among politicians — and how mudslinging is nothing new. Sometimes its helpful to discuss the historical context of election politics. Teens are old enough to understand that extreme positions and outrageous comments attract attention — and sometimes that’s all politicians want. Talk about the grand old tradition of mudslinging in campaigns. Why do candidates make offensive statements and what impact do zealous positions have on voters and the political process? Do you pay more attention when a candidate is making outrageous statements or discussing actual policy? How much of what a candidate says is designed to appeal to voters’ emotions?

Reinforce your family values. Make sure you slip in some of your own families’ values when you discuss the issues, because as we all know, the campaign season coverage can introduce lots of issues that tweens and teens will question.