How to Talk to Your Child When They’re Disappointed 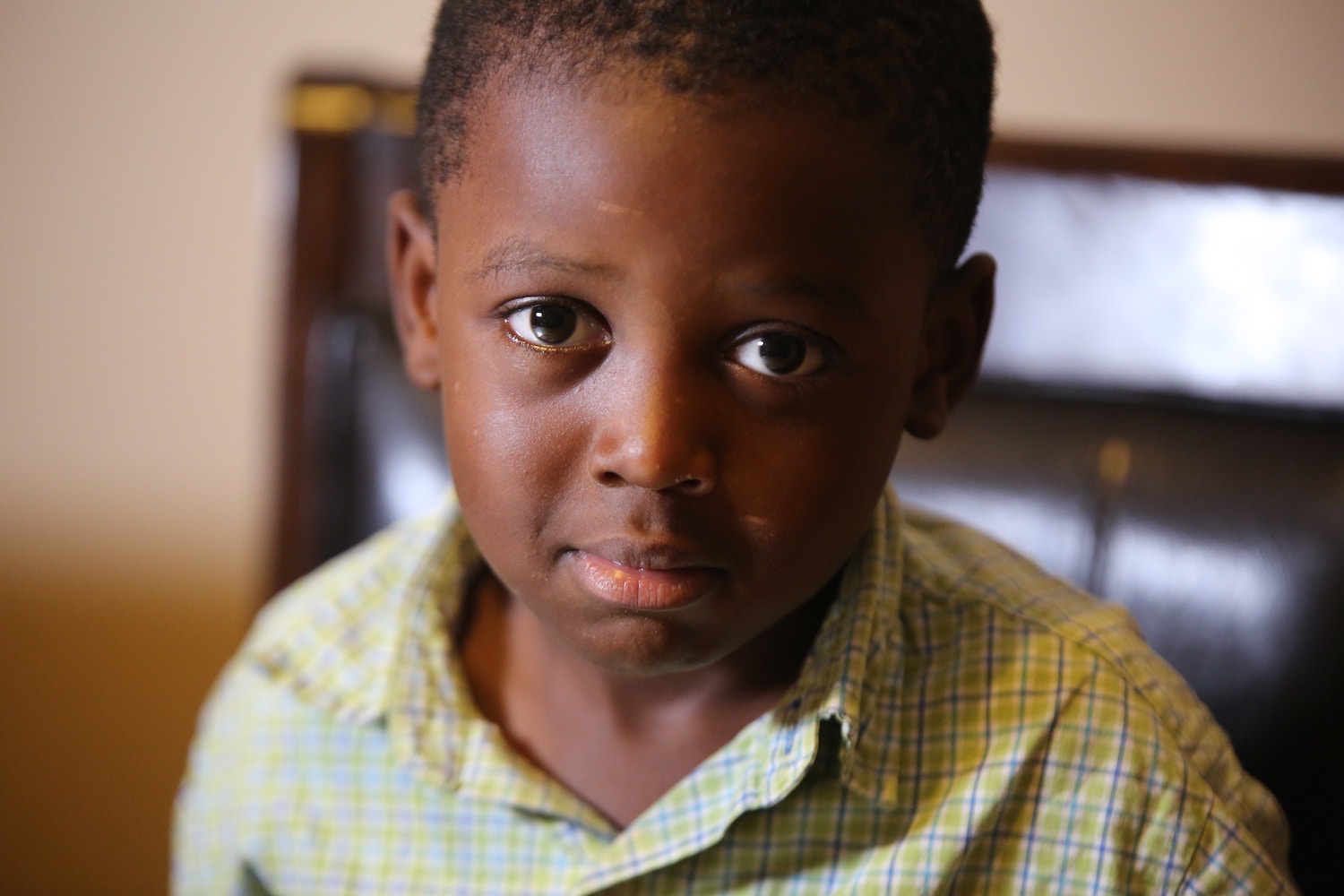 Kenny is a silly, skinny, blue-eyed, nine-year-old boy, who barely tips the scales at 48 pounds.  “I can practically spit through him,” my dad says on a regular basis. Although Kenny showed promise on the rec league baseball field last spring, his performance didn’t cause anyone to spill their beer.

When his BFF Jim—a baseball prodigy built more like a tree trunk than a twig—announced he was planning to try out for an elite travel team, Kenny jumped on the bandwagon. The tryouts were open and Kenny wanted to sign up.  “Ugh,” I thought.  “He’ll get killed!” a neighbor exclaimed when he heard the news.

The line between setting a child up for success and protecting him from disappointment is hazy. A parent never wants to see their child hurt or disappointed. After all, it might lead to him quitting or giving up.

Yet, the alternative, attempting to shield him from life’s inevitable sprinkling of disappointments, is not only impossible, it backfires. In addition, if a parent incorrectly handles his disappointment by denying him of the feeling and, thus, leaving him alone with his disappointment, the ramifications are significant, not only for the child but for the parent-child relationship.

As a child psychologist and a parent, I have not only helped parents with this struggle, but I’m a player in the game, and it’s not easy.  A lineup of Do’s and Don’ts helps when it comes to managing disappointment and expectations.

Embrace disappointment. It is inevitable. Use it to help make your child strong and resilient. The most important thing you can do for your child is help them adjust to disappointment in a way that makes them stronger. This creates resiliency in your child. A resilient child is well adjusted and happy.

Stay present. Have empathy.  Put yourself in their shoes for a moment in time, and honor the disappointment. “You are disappointed. I get it. It hurts.”  Let them know they are not alone. “I’ve felt the way you do lots of times in my life and it stinks. I understand.”

Prove that you understand by telling them a story about when you were disappointed. “I felt exactly like you do right now when I didn’t get that promotion at work last year. It hurts.”

Encourage them to keep trying. “Keep at it. It will come.”

Always validate effort before achievement, so they know that working hard is more important than a victory.

Don’t deny your child of his or her feelings. Avoid statements such as: “Don’t be disappointed,” “Don’t  feel that way,”  “Get over it,” or “Life isn’t fair.”  Because when a parent is unwilling to listen or consider the child’s feelings, the child will inevitably stop going to the parent when they are struggling. The question, “Why won’t my child talk to me?” is never one you want to ask yourself.

Don’t confuse sympathy with empathy. Feeling sorry for a child strips him of his self-efficacy. Sympathy tempts parents to enable. Do not call coaches, teachers, or instructors and demand they cater to your child or change what they are doing to benefit your child. This teaches your child to play the victim.

Don’t lecture. Refrain from emotionally detaching and using reasons, logic, or rationalizations to explain the situation. Save this for after you have helped your child metabolize the difficult feeling through empathy. The chances are strong that you won’t even need this step.

Kenny tried out and was humiliated, and although I’m grateful he was not decapitated by a behemoth man-child throwing a 60 mile an hour fastball, he was intensely disappointed and his self-esteem was in jeopardy. I felt his humiliation, shame, and disappointment deeply. Yet, I was amazed that he did not cry. He did not blame others or throw a fit. He, actually,  didn’t say much at all.

I respected his need not to immediately talk about it, but I was warm, supportive and loving. That night when I was getting him ready for bed, he said to me, “Mom, I’m not strong. I’m weak.”  This was it. This was the moment, I thought to myself. Softly and slowly, I said to him, “I know you don’t feel strong or powerful, buddy, and that hurts. I get it. I have felt that a lot in my life too.”

Next, I said, “Buddy, it took a lot of courage for you to get out there and try out. Honey, you are like your papa, you are brave, you are fast, and you are tough. Keep trying, buddy. It will come.” This spring he made a travel team, and although he is benched for half of the innings, he is practicing, playing, and growing. Kenny may be a twig, but he has a heart as big as a tree trunk.

Children who cannot handle disappointment, throw fits, quit, play the victim, and cheat. They are at risk of developing narcissistic traits. Helping them handle disappointment is as important as ensuring they are eating healthy and getting enough sleep. It is critical and will allow them to hit it out of the park in life. 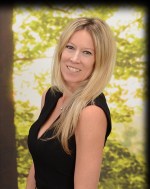 Dr. Leonard has been a psychotherapist for 15 years. She was a contributing expert to Time.com  and has appeared on WGN and FOX affiliates in Chicago, Dallas, Boston, Memphis, Atlanta, and Phoenix. She is a monthly TV contributor for WNDU and WISH TV. Dr. Leonard is also an award-winning author of four books, an author for Parent.com, and a key note speaker.    ​
MORE FROM Dr. Erin:
drerinleonard.com, thebookpatch.com
Red Tricycle > Parenting Advice > How to Talk to Your Child When They’re Disappointed