How to Teach Children the Value of Money 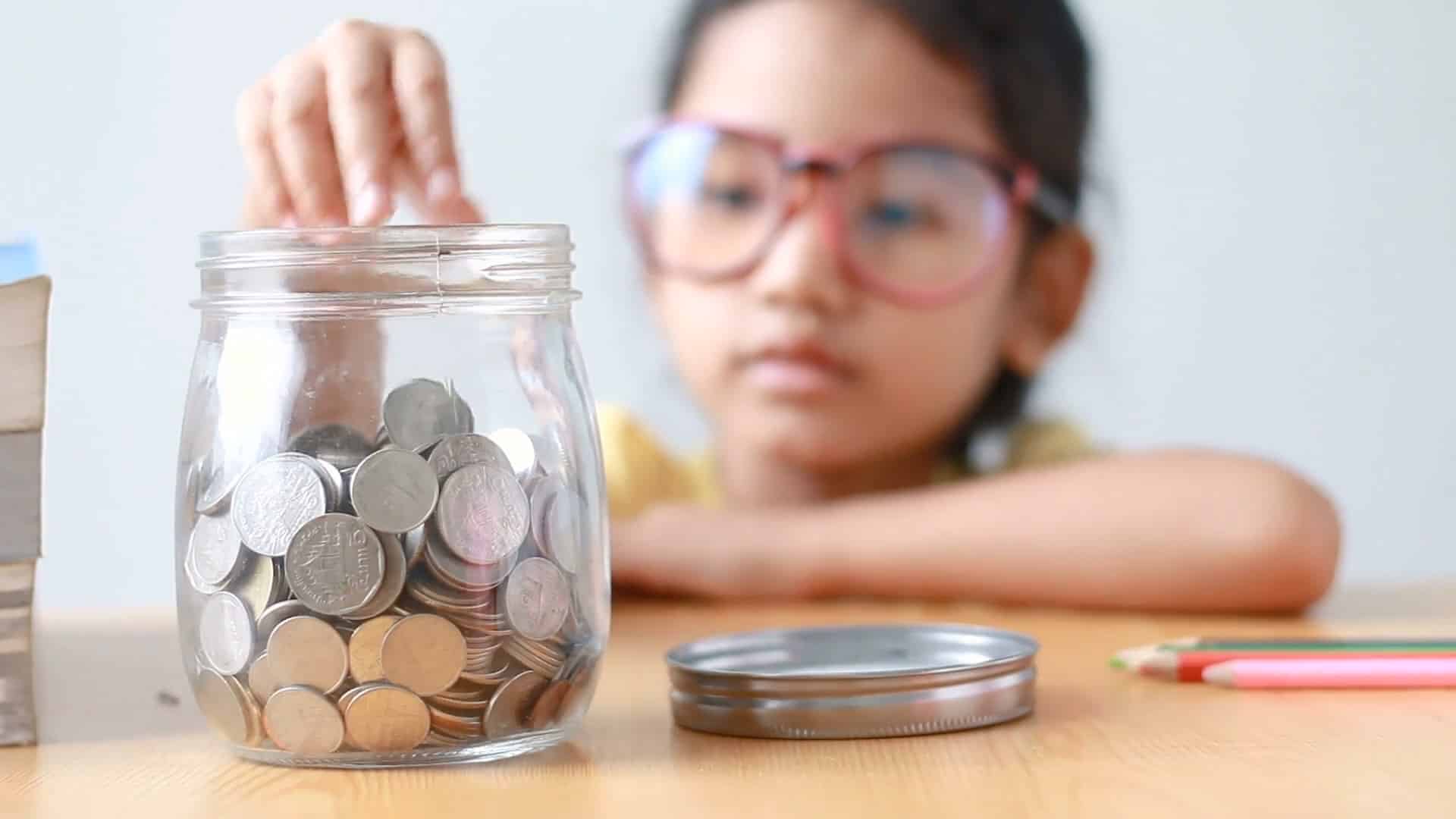 Little by little, we decided to start teaching our son the real value of things. Now, in his five short years of age, he considers it important to have some money in his small piggy bank to be able to help Santa Claus at Christmas, because in his opinion, it’s not fair that Santa should do all the work by himself.

Here are some of the things we’ve done that have shown the most promise so far.

1. Needs vs. Wants: One of the first things we tried to teach our child was about the difference between something he needs vs something he wants. This is fundamental to establishing the concept of value.

Yes, he may want the latest Playstation 4 video game, but it’s not something he needs. He needs clothes on his back, a roof over his head, food and water. He doesn’t absolutely need the latest gadget, that fill-in-the-blank item in the grocery store.

These are just a few examples but there are so many more ways you can show your child the difference between a want and a need so that he begins to understand and distinguish between the two.

2. Giving Him Money vs Paying for Work: Once he starts to understand the difference between wants and needs, you can build on this by introducing concepts around the value of a dollar. Now, many parents are split on whether to give their kids an allowance or pay them for some form of work. There’s no right or wrong answer as that’s a personal decision.

Pay for Performance: For us, we started giving our son opportunities to do help us out with some simple and basic chores around the house in exchange for money. This could be as simple as him helping us take out the garbage or decluttering certain rooms, to him helping us with DIY projects, such as painting. As your child grows and matures, you can widen the scope of tasks he can potentially do and assign different dollar amounts, such as shoveling the entire driveway or washing a few plates.

Allowance: There’s also nothing wrong with giving your child an allowance. Your child’s friends may receive some form of allowance and it can be a positive tool. It’s a good way for them to learn financial responsibility, as they learn how to manage money and hopefully save some of it as well. Giving them a sense of ownership over their own money is important. That said, there should be clear rules and guidelines that your child should follow:

Again, there’s no right or wrong answer here, an allowance or a pay for play system. We chose the latter and paid our son varying amounts depending on the difficulty of the job and how long it would take to complete. We feel that by making him work for something, he has a better sense of the value of money.

3. Pay in Cash: Along the same lines, we always paid him in cash, and never a debit or credit card. First and foremost, he’s too young for plastic so it was an easy decision from that standpoint. Also, a recent MIT study cited in Forbes confirms the psychological effect that spending money with cards vs cash has on individuals. By giving him actual dollars, your child physically counts the dollar amounts and connects them with item amounts in a much more tangible way. Cash is finite vs cards which seem infinite to many people.

4. ATM Machines: My kid used to think that the ATM is a magical money machine! Mommy simply goes to the ATM and out comes money. He didn’t understand the relationship between working for a salary that is then paid to me, and withdrawn via the bank ATM machine.

Now this one is age-dependent and he’s, arguably, too young for a bank account but he has a piggy bank. Once this piggy bank is full, and he gets just a bit older, we’ll take him to the bank to open up a small savings account in his own name. He will physically count the amount of money he will deposit, see it displayed in actual numbers on a receipt and printed on screen for him. Only then will he start to draw connections between the intangible world of plastic and bank statements vs actual cash. We’ll eventually progress to the concept of interest but for now, he’s only five! Too soon.

5. Leading By Example: At the end of the day, kids mimic what they see, be it from you, their siblings, teachers or other children. If you save money yourself and your child observes your saving habits, he will naturally begin to understand and emulate your ways. Perhaps you can have your own money jar that you fill up with loose change. Or maybe learn to point out things that you need for yourself and the house vs things that you may be buying simply because you want them.

We may want children to do as we say, but more often than not, they do as we do. Let’s all start setting great examples for our children. 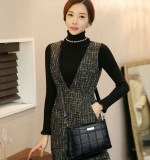