How to Teach Kids to Manage Money and Debt Without Fear 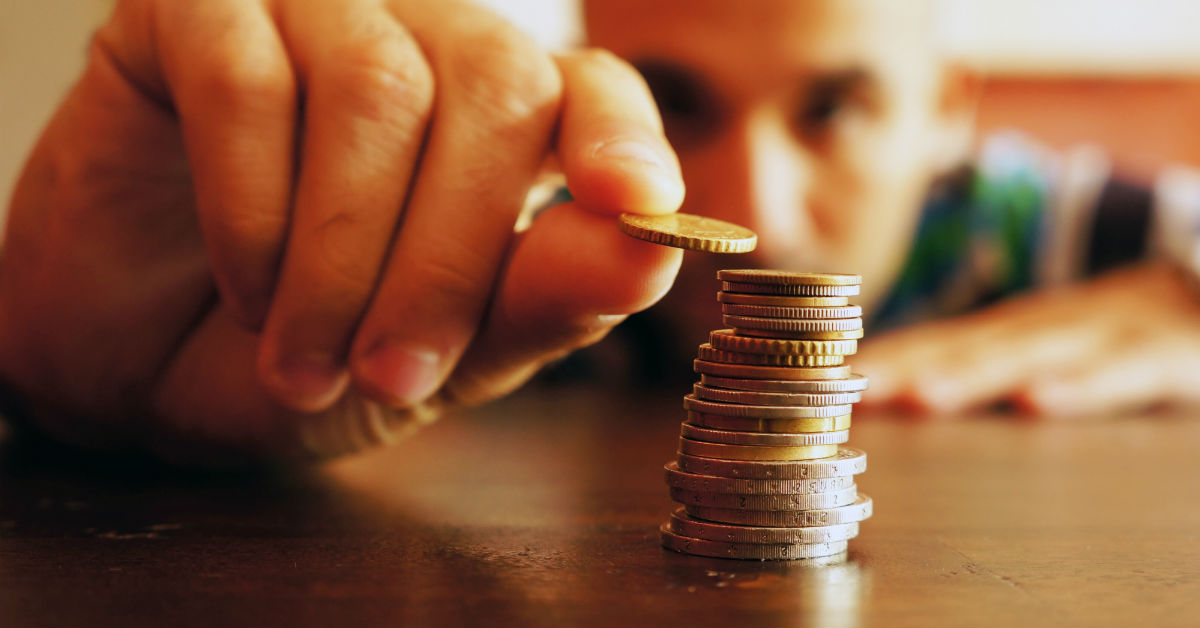 I remember going shopping long ago with my firstborn daughter in tow. She was seven at the time and really wanted this new doll that was on display. When I told her that we didn’t have the cash for it she replied, “Just go to the bank and tell them to give you the money.” It was then I realized that I had to teach my kids how money works.

Although it promised to be a tricky subject to handle, I was determined to foster good money management skills in my children and the earlier I started, the better. I wanted them to understand that part of being an independent adult was learning how to manage finances and having a healthy, positive relationship with money. I didn’t want them to get mired in a cycle of debt and borrowing like so many others of their generation

So I got down to work teaching them how to save and manage money:

For the longest time, my kids thought that an ATM was a magic hole in the wall that dispensed money whenever you wanted it. I had to explain to them that money had to be earned. While I did give them an allowance, I encouraged them to seek out tasks they could do (with the exception of their chores) to earn more money like washing cars or mowing lawns.

Lesson 2: Money is finite so prioritize your spending.

The first time I gave my eldest son his allowance he blew it all on sweets and snacks and had none left to get his prized action figures. He learned the consequences of overspending and later paid attention when I taught my kids to plan their spending using a budget.

Lesson 3: Good things come to those who save.

To drive home the importance of saving, I usually ask each of my children to list what they want for their birthdays or Christmas. Then I help them figure out how much of their allowance they need to put in their individual saving jars to attain their goals. Their mother and I then pay them a certain interest based on the amount they manage to save. This is a fun way to learn about savings and earning interest.

To teach my kids to hunt for bargains, I had them look up and compare different prices of items from their wish lists. I also explained how coupons work and taught them to collect and clip them together. They quickly learned how to stretch a dollar and started doing it on their own.

Money lessons wouldn’t be complete without teaching my children the value of charity. So in addition to saving and spending money jars, I also gave them charity jars. They divide their allowance between the three and at the end of the year, they make donations to charities of their choice.

With a little creativity and imagination, you too can teach your child all the important lessons they need to learn about money.