How to Teach Our Girls Why Self-Worth Is So Important 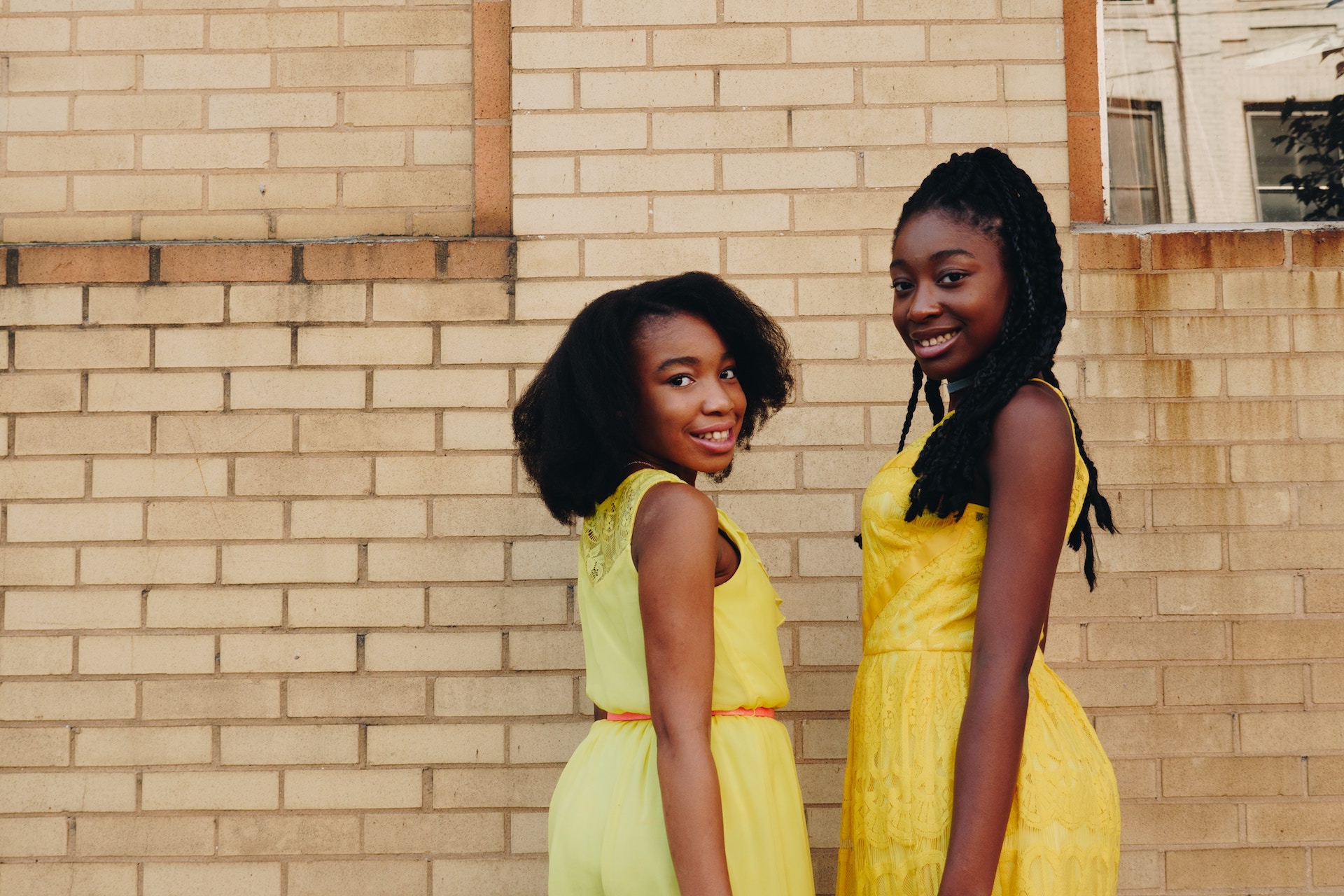 Maybe it’s her newfound obsession with all things soccer-related or the fact that she watches far too many sports shows with her papa, but my daughter has found a new expression. Now, whenever anyone does something that’s not to her liking, she’ll furrow her brow, scrunch the rest of her face up into a grimace and point her finger, yelling “No! You are not in the game!”

She did this to me just this past week. She was dressed, on her tablet in the living room. We were late for school and it was freezing outside. I handed her the pink puffy jacket she’s been wearing all winter long and some cute gray boots that would match her kitty cat sweater perfectly.

She calmly put down the tablet and surveyed the accessories I’d chosen. Then, it happened. She threw the boots across the room and marched her jacket back over to the hook beside the door. “No, mama!” she exclaimed, “These are the wrong boots and I’m not wearing this jacket anymore. You are not in the game!”

She then proceeded to throw herself into a heap on the hardwood floor, sobbing over the unfairness of it all.

I sat down beside her and gathered her into my lap. Her hair was sticking to her cheeks from the tears and her once-angry face had turned into the saddest thing I’d seen all month. After several minutes of trying to translate her wails, I finally realized why she was so upset. She didn’t feel special in her gray boots and she wanted to wear her fancy red jacket so her teachers would think she “looked great.”

At 3 and a half, she’s already acutely aware of what other people think of her. On one hand, it’s an impressive demonstration of self-awareness at such a young age, but on the other, it’s a shame that she can’t just wear what’s comfortable without giving public perception a second thought. Wasn’t it just yesterday that she was rocking her baby mullet and poodle shirt through the store, not giving a second thought to the marker stains on her leggings?

I gave in and let her wear some other shoes and a different coat. When I picked her up from preschool the first thing she said to me was, “Mama! My teachers loved my red coat! Everyone gave me a big hug!”

I reminded her that her teachers loved her, not necessarily her coat and that she could be wearing a paper sack and we’d all feel the same way. I want so desperately to shield her from any negative feedback about her appearance, probably because I’ve been on the receiving end of such criticism myself and my mama tribe is full of other women still shouldering insecurities from their childhood.

One friend refuses to wear leggings because she’s afraid of exposing the shape of her thighs. Another struggled with crooked teeth her entire life and after researching the cost of clear aligners decided she couldn’t afford it and needed metal braces instead. Now, she rarely comes out with us anymore and likely won’t until they come off next year. One of my best girlfriends is so embarrassed by her freckles that she covers them in thick layers of foundation every morning before leaving the house and turned down a pool party invite a few years ago for fear of her makeup being washed off.

Then, there’s me. I was mocked severely in the sixth and eighth grades for my stutter. Both times, I was in the cafeteria around all of my friends when the incident occurred. It took me years of speech therapy and a pricey in-ear device to overcome my speech impediment, and I still won’t order through a drive-through or use a drive-up bank teller for fear of stammering in public.

Along the way, all of us encountered some form of opposition when it came to our looks. And while we love to tell ourselves (and teach our children) that “Sticks and stones might break my bones but words will never hurt me,” we know that to be incredibly untrue. Some of the most painful wounds I carry aren’t physical scars but emotional ones inflicted by immature peers, many of whom apologized to me years later after adolescence gave way to adulthood.

My daughter isn’t even 4 yet, and before she picks out her boots she’s wondering if her teachers and friends will think they’re pretty. As her mama, this reveals to me it’s time to tap into a very important aspect of parenthood: constructive confidence building.

This doesn’t mean that I’ll tell her she’s perfect or stunning all the time. I won’t coddle her into thinking that she can do no wrong and that everyone will always love her choice of haircut, her clothes, her hobbies or her interests. I can’t put her in a bubble and protect her from lunchroom bullies, broken hearts or words that spill out from a soul who feels unloved.

What I can do, as her mother and constant champion, is to remind her who she is and whose she is. I can hold her in my arms and whisper affirmations that speak to her spirit and her beautiful mind. I can remind her that her heart is the purest I know and that I’d walk a million miles across hot coals to look into her round, blue eyes.

I can do my part to build up within her a fortitude so strong that it can withstand all of life’s jests, letdowns and disappointments. It won’t happen overnight, and she’ll probably still second-guess her choice of footwear well into her 30s, but the really big stuff? Hopefully, I can help her figure that out long before then, so when the time comes to conjure up that certainty, she won’t have to think twice.

Hi, y'all! I'm Courtney. I'm a mama of two, married to my high-school sweetheart and making a life in the little town I grew up in. I'm a writer by trade, but a mama by heart. I love chocolate and I love family. Let's navigate this crazy, messy, blessed journey together!
Red Tricycle > Spoke Contributor Network > How to Teach Our Girls Why Self-Worth Is So Important