Young astronomers and stargazers alike will be treated to a rare sight when they look up at the night sky later this month and spot the first total lunar eclipse of 2019. Dubbed the “Super Blood Wolf Moon,” the name alone is enough to get us excited!

So what does this crazy name actually mean? Between Jan. 20 and Jan. 21, you’ll be treated to a total lunar eclipse of a supermoon (a.k.a., the term for when the Moon is full and super close to Earth at the same time.) The reddish copper hue that covers the Moon during the event is what makes it a blood moon. As for wolves? The Wolf Moon is typically what the first full moon of the year is called. 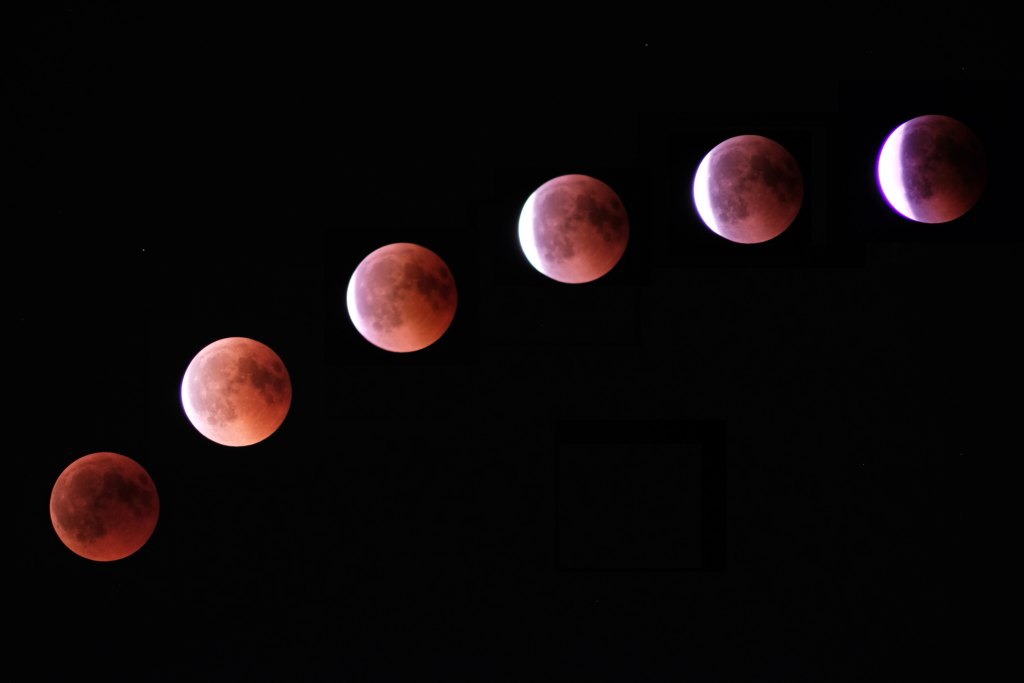 But why does a lunar eclipse look red? Astronomer Pamela Gay explains to Space.com. “A blood colored moon is created [by] ash from fires and volcanoes, … dust storms and pollution all filtering sunlight as it scatters around our world,” she says. “A grey eclipse is clear skies. Our world can change the appearance of another world, and during an eclipse, the universe lets us see this color play.”

For kids on the West Coast, that means they’ll be able to catch sight of the full eclipse without sacrificing bedtime at 9:12 p.m. Pacific on Jan. 20. Regardless of where you live, this is a rare event worth staying up for as the next total lunar eclipse visible from the United States won’t happen again until May 2021.

You can check out TimeandDate.com for the exact timing of the eclipse in your own neighborhood.

This Outdoor Planetarium Will Change the Way You See the Stars

Does Your Kid Need an Astronaut Pen Pal? Um, Yes. Yes They Do