Need an activity that doubles as a learning moment? Writing a limerick is actually simple when you learn the basics of its structure and it’s an excellent way to practice rhyming words with kids. While the origin of the limerick is unknown, many people believe it refers back to an Irish soldier’s song, “Will You Come Up to Limerick?”. Read on to get the simple tutorial on writing your own limerick with the kids! 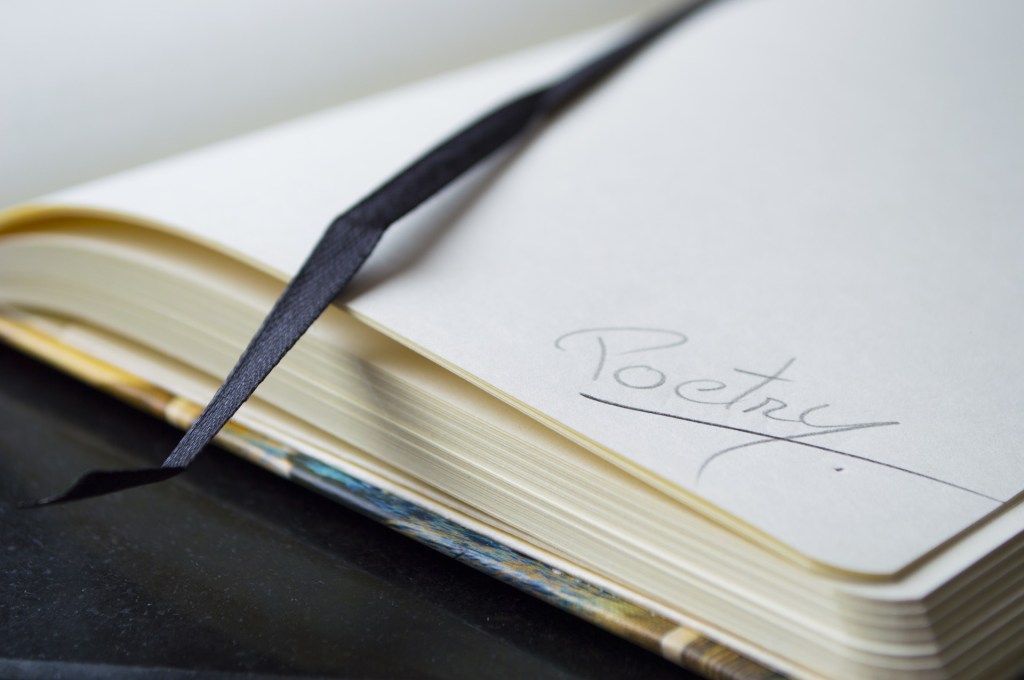 The first, second and fifth lines (which all rhyme with each other) have the same rhythmic pattern:

The third and fourth lines (which rhyme with one another) have this pattern:

Want to make it easier on little ones? Try a “fill-in-the-blank” method. Just take away a few of the rhyming words and have them guess the answers.

Haiku for You: Simple Haiku Writing for Kids