How We Prepped Our Littlest for Kindergarten Readiness—without Even Trying 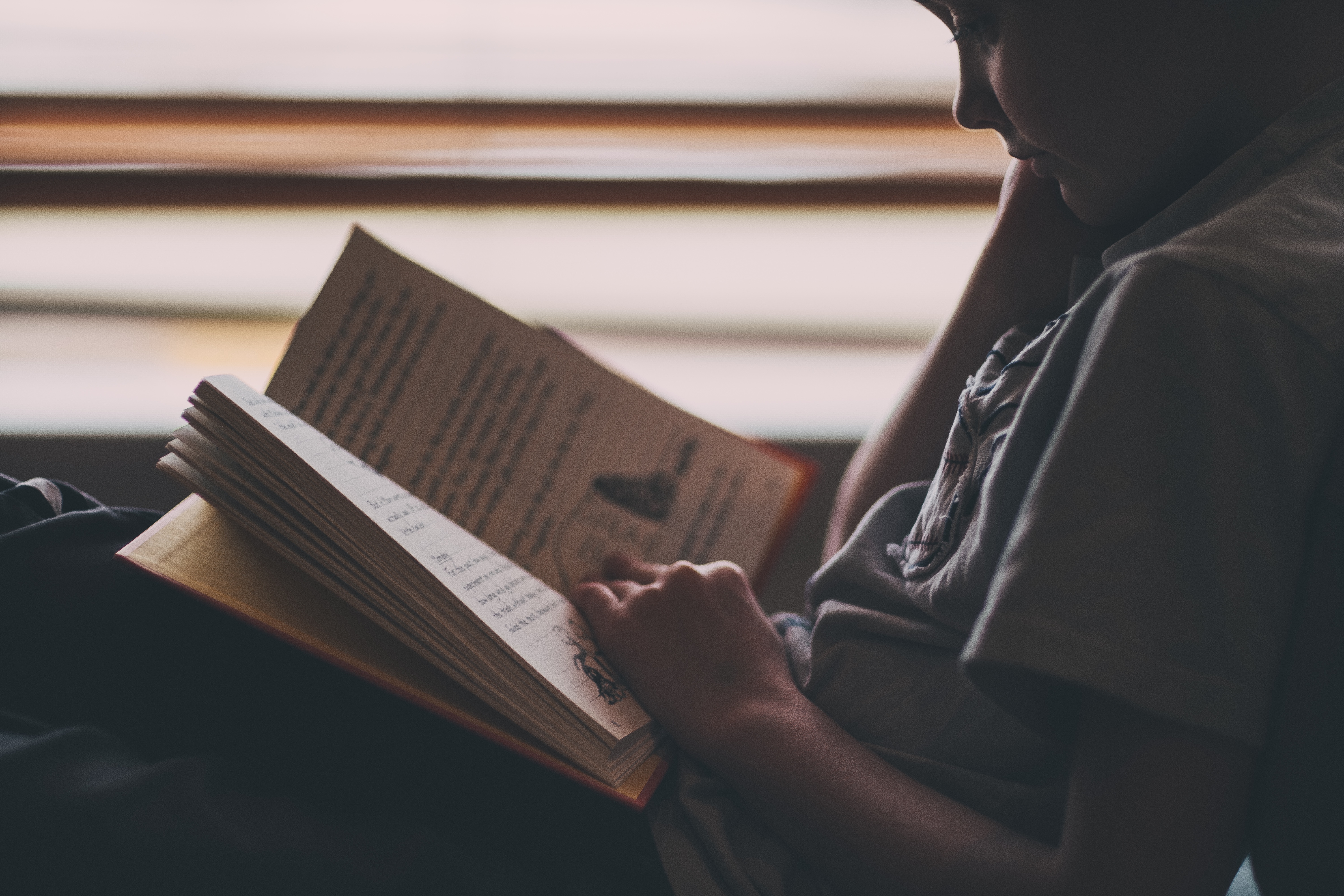 It all started just as I became certain that Littlest would never ever agree to hold a pencil.  I was sure that his prospects for success in kindergarten were bleak, and that I had completely failed parenting.  But Littlest is my third child, so I could easily distract myself from these worries with all the carpooling, cooking, laundry, social calendar-keeping, work, and yoga I had to do.

In my research around child development, I’ve always been drawn to certain ideas: that there are different learning st‌yles; that the whole world can provide daily learning opportunities; that child-led inquiry is sometimes the best teacher; and that open-ended and imaginative play are crucial for children.

Don’t believe the mis-aligned hype.  Kids are naturally curious and love to learn. So I wasn’t necessarily surprised when Littlest suddenly asked for paper and crayon to draw a stick figure person one day.  Pretty soon, he was sliding open the paper drawer and running back to the kitchen table with sheets and pens.  He began making mazes, which became more and more intricate.  I was asked to help color them during our afternoons together.

When I got Littlest from his morning preschool program recently, he was excited to show me a drawing he’d made.  It was an orange sunflower growing from a strip of green grass and a radiating yellow circle in the sky.

That day, we made another drawing of three flowers, grass, and the sun.  Then another. When we ran out of the flowers we knew how to draw, I Googled flower photos.  Littlest chose one, and we drew it.  Then we decided to staple the pages of drawings together to make a book.

We became consumed with our project.  Whenever we drove around on our afternoon adventures of errands and chauffeuring his sisters, we would point out flowers in people’s gardens and talk about their shapes and colors so we could remember how to draw them later.  We hungered for more flower varieties to draw, so he scored a seed catalog from my mom. We copied the flowers as best we could.

Littlest stopped watching TV or even playing with toys.  He became so consumed with drawing, coloring, and writing his name.  I didn’t discourage him from diving in because I trusted that he’d expand his interests again when he was ready.

The other day, we entered a new level.  Littlest and I stopped at a garden to notice the flowers.  We chose four flowers to photograph on my phone, then went home to draw them.  This time, we researched all the flower names and labeled them.  When we learned one was called a Firewitch, Littlest’s eyes sparkled and he laughed.

Suddenly, our little garden book was complete.  So the next day, we bought a coloring book and artist’s markers from the art supply store.  We chatted about Picasso’s blue period and how artists sometimes devote themselves to only one theme for a time.  Littlest moved on to drawing and cutting out animal shapes, and we eventually lined the kitchen wall with his 3D paper animal sculptures.

It’s been thrilling to follow this little person into his rabbit hole, to get curious about what he’s curious about, and watch where his interests lead. It accidentally led us into a preschool theme study and kindergarten readiness, without even trying.  Now Littlest is interested in writing and reading, and we have our sweet little garden book to always remember it by. 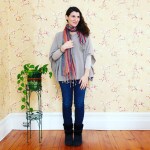 ABOUT THE WRITER Hillary Harvey
Intent

Hillary Harvey is a photographer and writer based in the Hudson Valley, and the Kids & Family Editor at Chronogram Magazine.  She shares unpublished images, thoughts, and research tidbits from her adventures as a mama, yogini, traveler, and amateur foodie on her blog, Intent.
MORE FROM Hillary:
Relentless Parenting, How to Hygge, More stories by Hillary Harvey
Red Tricycle > Spoke Contributor Network > How We Prepped Our Littlest for Kindergarten Readiness—without Even Trying