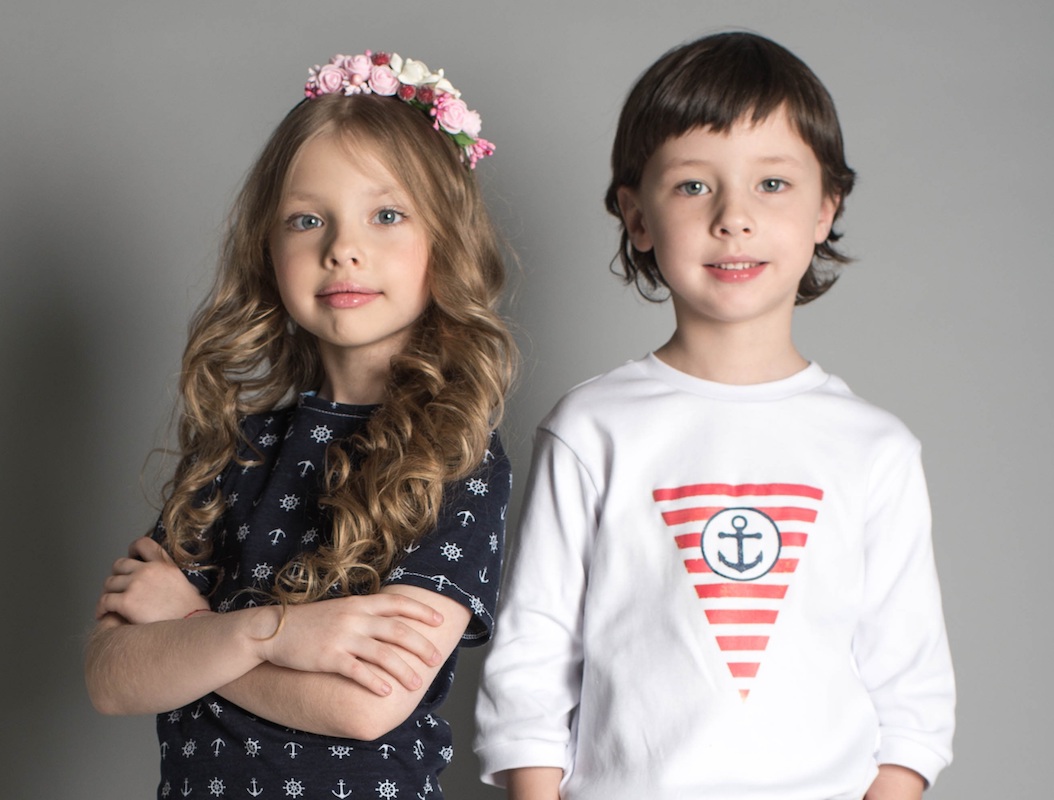 The year was 1973, and my first act of subversion (or at least that was how the principal described it) was to allow the girls a turn to play with the large red rubber playground balls.  Until my arrival as a fifth-grade teacher at the public school in an urban area near Boston, girls were given jump ropes to play with during recess while boys were given large red rubber balls. They were assigned separate areas of the blacktop lot where recess took place to use the balls and jump ropes.

The boys had a lively game of “punchball” each day which along with promoting lots of physical activity and social interaction, looked like tons of fun. Chatting about the day’s game continued in the classroom well after recess had ended. I asked the girls in my class if they had any interest in playing punchball, and they wholeheartedly agreed that they did, but reiterated to me the rule of the school—that balls were for boys only.

When asked about the jump ropes, the boys were less interested in using them until I mentioned that boxers and other athletes jumped rope to stay in shape.  When I later displayed some magazine photographs of Mohammad Ali and other sports figures using a jump rope, they definitely became more enthusiastic.

I put the topic of recess equipment on our agenda for our next class meeting, and it was decided after much discussion that the kids would take turns trading off the use of the balls and jump ropes, every other day. While most of the boys weren’t thrilled with the arrangement initially, everyone agreed that this was the fair thing to do. Everyone that is, except the principal.

Once news of this new arrangement reached him, I was called into his office. He was quite upset with me that I was interfering with what had always been the tradition at the school. His branding of me as a “woman’s libber” was not meant as a compliment, but I was determined to keep up the new turn taking. I reminded him of the recently passed Title IX law of the Education Amendments Acts of 1972, which essentially extended equal access to athletic programs for girls and boys and as far as I was concerned that included our red punchballs and jump ropes.

It was the first of many small but hard-fought battles against rigid gender stereotyping that I would wage for my students both male and female in the years to follow. I was reminded of this particular challenge recently when a friend forwarded this article about a gender neutral nursery school in Sweden that specifically sets out to tackle gender stereotypes.

It is a fascinating article, well worth the read. The nursery school described in the article has taken serious measures to address all areas of gender stereotyping, well beyond my attempt at mixing up recess, back in the day. And while I am not an enemy of gender or advocating for gender policing, as an educator, I have always felt a responsibility to challenge rigid gender roles in any educational community that I have been a part of.

As a nursery school Director, I dissuaded my staff from calling attention to gender by addressing the students not according to their gender, but as children. Teachers were discouraged from having the children line up in two lines, one for boys and one for girls. When I was growing up in the fifties and sixties this was not only common practice, but many schools had separate entrances, with the words “Boys” and “Girls” etched in stone above the doors. It really makes you wonder what they thought would happen if a child used the wrong door!

Every nursery school teacher has heard a child announce with confidence, “Those dolls are for girls to play with” or “She can’t play with that, that’s a boy’s toy.” In my experience, the best response to such proclamations is a neutral, “Why is that a boy or girl’s toy?” and “I think boys and girls can play with any toys they want.” Children from an early age should get the message loud and clear that it is what’s so great about playing; there are no girl toys and no boy toys—just toys!

As a parent or caregiver, you are in a position to send a message about gender that is open and inclusive. Yes your son may, or may not, gravitate toward vehicles and balls, and yes your daughter may or may not, always choose the princess dress-up, and whatever their choices or preferences, all of it is perfectly okay. What is not okay is not giving children space and opportunity to explore it all.

By the time my fifth graders moved on to sixth grade, all of the classes in the middle school were sharing all of the playground equipment, we even instituted a coed punchball game on Friday, yes, radical for the time, but lots and lots of fun!

This post originally appeared on What About Gender Roles? www.littlefolksbigquestions.com. 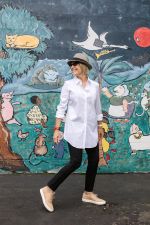 I am a parent and grandparent with over four decades of experience in early childhood education. I share my passion, wisdom and experience, with parents and the people who care for and about children at Little Folks Big Questions, where we're out to answer the questions parents face in today's world.
Red Tricycle > Parenting Advice > Why It Matters How We Talk to Our Kids about Gender Roles