How Your Kid Really Wants You to Behave on the Sidelines 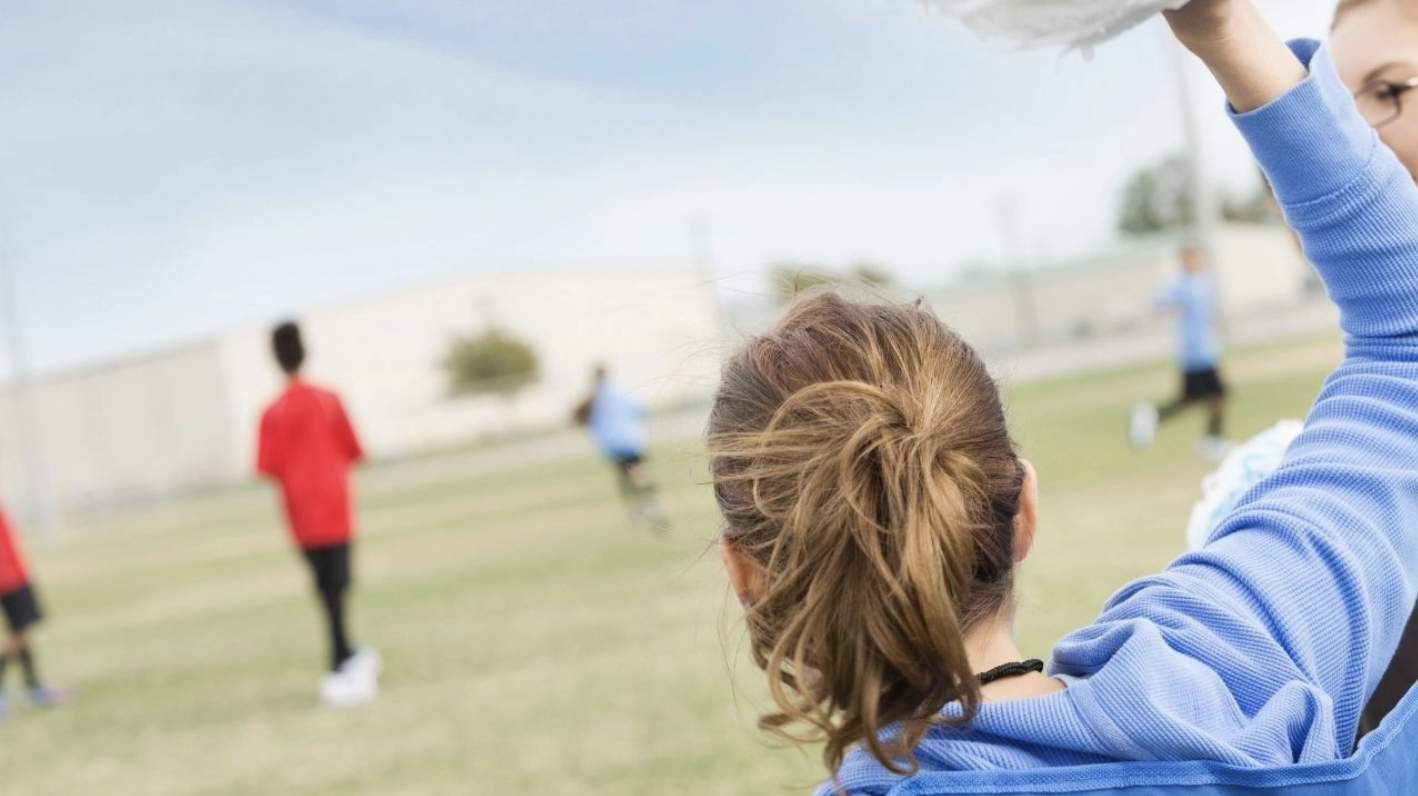 On the designated day, we parents are instructed to be quiet. No cheering. No shouting. Just applauding if the team scored a goal or made a good move.

The league couched the request as an opportunity for players to make decisions and moves on their own during the game, right or wrong, without parental interference. But it also came amid reports of increasing bad behavior by parents—not necessarily in our youth soccer league but across the country, from parents running onto the field and interfering with a game to punching a referee.

It’s concerning. How we as parents behave on the sidelines influences how much our child enjoys competing. When we’re supportive, it motivates them and encourages them to keep playing. When we’re too critical, or act inappropriately, we place unnecessary pressure on them or make them feel anxious—and that, studies show, can drive them to quit.

So what is a parent to do?

Ask the kids, for one.

It may seem like a no-brainer. Cheer, clap, shout encouragement—parents assume we know how our kids want us to act. But it’s actually a lot more nuanced and complex than parents think, says Camilla Knight, Ph.D., associate professor of sports science at Swansea University in the United Kingdom.

“Parents need to take the lead from their child and remember it’s their child’s experience,” Knight tells MOJO. “Although a parent might think they are being really supportive and encouraging, research indicates that parents and children often interpret or perceive behaviors differently.”

That said, in her research, including a study she co-authored in the Journal of Applied Sport Psychology, certain behaviors stood out.

1. Cheer for the Entire Team.
Support all the players on the team, not just your child. In the study, players appreciated seeing their parents clap not just for them but for their teammates. Said one of the players, “It makes you a closer team and you work harder together.”

2. Don’t Coach.
Unless you’re the coach, of course. When parents try to instruct their child from the sidelines, it is distracting and confusing, especially if the parent is shouting something that’s completely different from the coach. Should the child listen to the coach or the parent?

3. Don’t Embarrass Your Child.
Keep your emotions in check and don’t draw undue attention to yourself. Players, especially teenage girls, reported feeling self-conscious about how their parents behaved, even if it was in a supportive way. You may think your daughter wants you to shout, “That’s my girl!” But think again—and check with your child first.

4. Respect the Ref.
It should go without saying, don’t argue with the referee, or, worse yet, fight with the referee in front of the team. One player in the study said that parents arguing with the referee “is pretty disrespectful. It makes me feel ashamed that they’re doing that for…my team.”

5. If Necessary, Distract Yourself.
If you find yourself getting too involved in your child’s game, find ways to distract yourself, Knight suggests. Volunteer to take photos or videos during the game, for instance. Put on headphones and listen to an audiobook or podcast. Chat with fellow parents.

6. Make Your Own Game Plan.
Knight also recommends running through various scenarios and how to respond. Ask yourself how you’d like to see yourself react if your child gets hurt, if a referee makes a bad call or if the team loses. Anticipating these situations can help you develop strategies to cope.

Knight acknowledges that it’s easy for parents to become too wrapped up in a game, given today’s hyper-competitive, emotionally-charged environment—made worse by what she calls the “increasingly professionalized culture” that requires vast amounts of time, money and emotional energy. “It is much harder to ‘just’ be supportive than lots of people think,” Knight says.

RELATED:
What to Say on the Car Ride Home 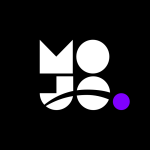 ABOUT THE WRITER MOJO Inc.
MOJO

MOJO is on a mission to make youth sports more fun for everyone — one kid, one coach, one family at a time.
MORE FROM MOJO:
Get to Know MOJO, What to Expect When You're Expecting a Youth Athlete
Red Tricycle > Parenting Advice > Adulting 101 > How Your Kid Really Wants You to Behave on the Sidelines