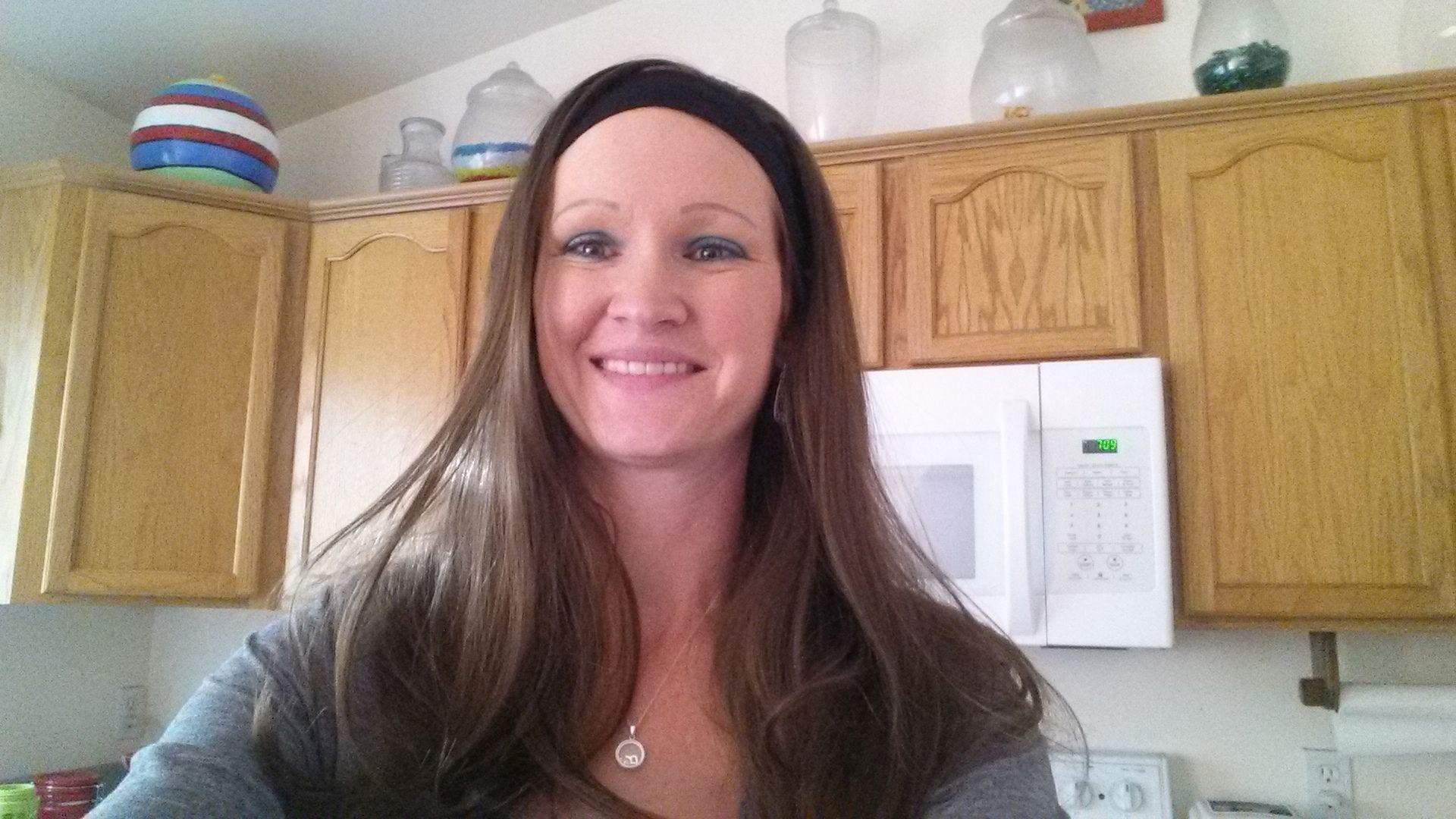 Have you ever had those days where you just want to rip out your hair in frustration? As a mother of two children, a step parent to three children, and a daycare provider, I have had more than my fair share of days where tufts of hair are pulled! I could not understand it when some days went smooth, yet other days felt like the children had been replaced with monsters! A child who was so pleasant the day before, and then the next day was hitting and kicking and biting, was perplexing to me. Somewhere along the way, maybe in the middle of one of those hard days, or maybe it was one of those rare chances where I got some time alone with my thoughts, I came to a realization. Those difficult days came when 1) we had to be stuck indoors thanks to Idaho weather, or 2) my children had not eaten a big breakfast due to their own finicky tastes and we’re hungry, or 3) the fact that my child is tired because the night before they needed to get up 6 times in the middle of the night for miscellaneous reasons and could not fall into a deep sleep. Regardless of the reason, I knew something needed to take place before I lost my sanity!

So the next time my own children were extra cranky or bossy or violent, I took a step back and tried to remember how much sleep they had gotten and what they had for breakfast.  On those days when they barely ate anything, the solution was easy: feed them!   I had to be careful though since I have discovered children of all ages are very smart and will quickly figure out it is okay to skip breakfast if previous days have resulted in getting Oreos for a morning snack.      Sometimes I would “re-gift” the child with their uneaten food from breakfast if I felt it important for them to eat what I had prepared, while other mornings I chose to simply take care of the child’s hunger, making sure it was a healthy snack.

When my children are irritable due to lack of sleep, I wish I could put them to bed immediately!  But due to errands that have to be ran, extracurricular activities they think they have to be enrolled in, and the fact a morning nap would throw off the afternoon routine and nighttime bed schedule, I muddle through the fighting and whining.  However, my children are told throughout the long morning that they will need to do quiet time in the afternoon to give me a break!  My children are too old for naps, but they are old enough to understand they need to leave mom alone for a while to keep the pleasantness and patience going all day long.

With daycare children, I encourage parents to let me know if their child had a rough night or had refused to eat breakfast, to put me on alert for adverse behavior from the children and to more quickly reach a solution to feed them or give them a nap.  One child at my daycare becomes very violent when he is behind on sleep and within thirty minutes of the child being at the facility, I know it is a day to be extra vigilant with the child.  I run interference when I see him getting mad/frustrated to remind him to use his words instead of his fists.  After a nap in the afternoon, the child is back to his normal easy going self.  I love the power of naps!

The weather here in Idaho can be finicky so I try to always have Play-Doh and art supplies on hand, specifically for those bad weather days.  But there are times where we are stuck inside for days at a time, and boredom ensues and brings out detestable behavior yet again!   When the children have painted every single piece of white paper, and have pounded and molded the playdough beyond recognition, it is time to go in the recesses of my mind and find my creative side.  As it turns out I have none, so Pinterest has become my best friend!

Now, I am happy to say that before raising my hands to rip out my hair in frustration, I instead take a deep breath and try to figure out why my children, both my own and the daycare children, are acting differently.  Taking the time to evaluate the child and the situation has made for a better environment, I don’t need to go buy Rogaine, and I can reward myself in the evening with a glass of wine for a job well done!

ABOUT THE WRITER Robyn Vanden Bosch
I have a Master's degree in Early Childhood  Education, a published author of a parenting book, I Should Let My Two Year Old Do What?!, operate a daycare during the day, and teach parenting classes in  the evenings.
Red Tricycle > Spoke Contributor Network > Hungry? Tired? Bored?