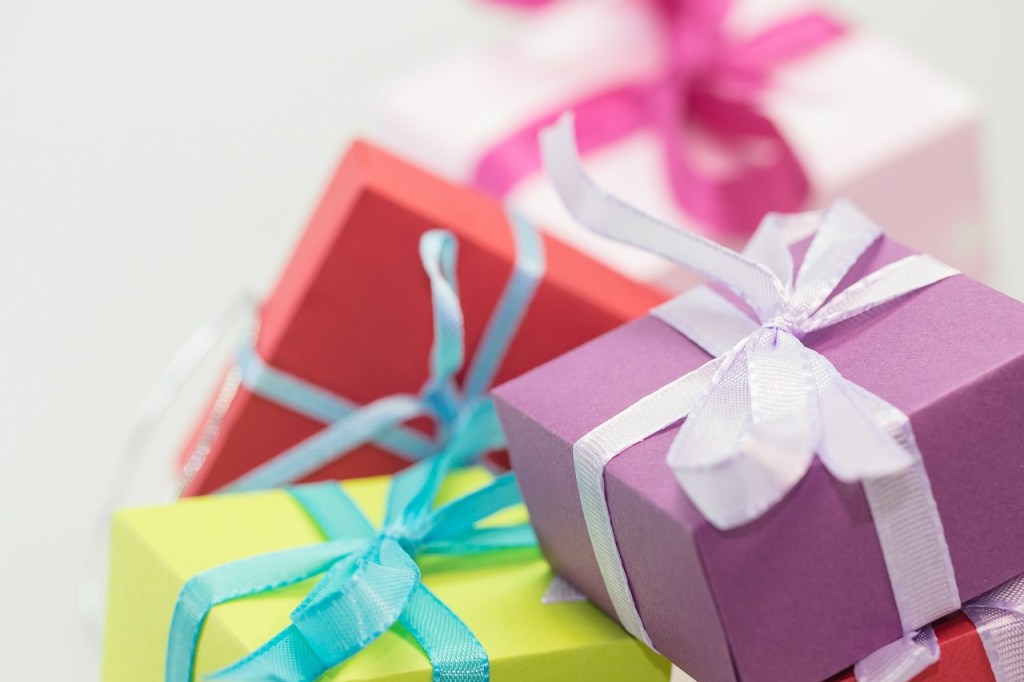 If you’ve ever been disappointed by your spouse’s gift-giving skills you might want to share this ingenious hack one husband came up with to give his wife a perfect gift.

As BuzzFeed reported, after chasing his now wife for years, Jordan, finally scored a date with TyAnna and wanted to buy her a present to start off on the right foot. A friend of his suggested checking out her Pinterest page for ideas. He had never even heard of Pinterest before, but he set up an account solely to start following TyAnna’s.

Jordan had secretly been scouring TyAnna’s account since then for gift ideas throughout their relationship. He’d given her all kids of gifts from jewelry to makeup, all inspired by her Pins. “She’s picky and she likes things that tend to be small or handmade … so I like to get things right the first time,” he told BuzzFeed. TyAnna was none the wiser until he finally revealed his big secret in a recent Twitter post.

In response to the question of whether anyone still found Pinterest useful or relevant Jordan tweeted, “I have a secret account that follows my wife’s. She has no clue how I always get her what she wants.” As no major surprise Twitter users went wild and praised his clever idea.

What’s the best gift your partner has ever given you? Tell us in the comments below.