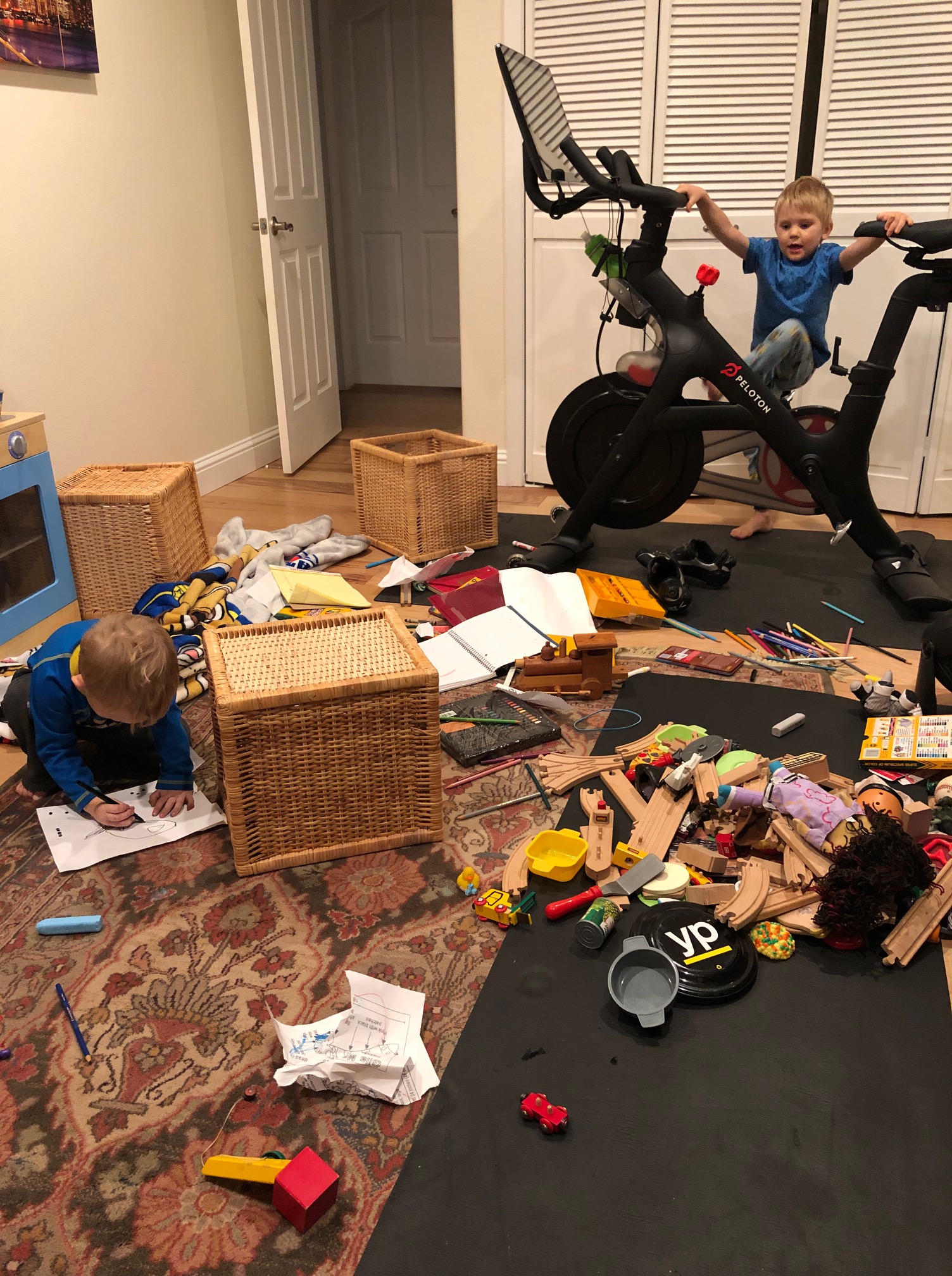 Photo: Celeste Yvonne via And What a Mom

I know Marie Kondo is trending right now. The Life-Changing Magic of Tidying Up. First she wrote a book, now it’s a hit show on Netflix. It’s a new year and everyone wants to get organized, throw away things that don’t spark joy and have a house fit enough for a Pottery Barn catalog.

That is not me.

And that will not be me for a long time. LONG time.

If you can have kids under age five and still keep the house spick and span, I commend you. But I can not. And in all honesty, I’ve stopped trying. It’s a losing battle.

I know my husband hates the mess. So I will pick up with my kids. And they make another mess. We pick it back up. On and on it goes until—gasp—my husband gets home and everything’s right back out again.

Don’t get me wrong. He gets it. He tries to one-up me when he’s watching the kids and has the same problem. My husband is a control freak, Type A, keep things clean nut and he still has learned that this is just not in the cards right now. Because kids.

What would Marie Kondo say to all this? She said in one of the TV episodes to encourage your kids to participate. So, I called her bluff. I took the laundry out and I asked my four-year-old to help me fold. By the grace of God…he started to help. And by the genes of his father, he’s a good folder.

I was astonished. I was amazed. This folding experiment actually sparked joy.

Once he had folded a few shirts and realized this activity was actually quite boring, he proceeded to throw said folded shirts to the top row of a bookshelf, like he was playing a game of basketball. Because kids.

This is our life right now and it is glorious and it is fun-loving and it is disorganized beyond your wildest dreams. We will have plenty of time to pick up the mess and clear clutter. But right now?

These kids spark all the joy I need. And there is nothing more magical than that.

“Tidying Up with Marie Kondo” Is Your New Netflix Binge Watch

I Resolve to Stop Rushing My Kids 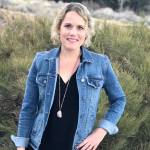 ABOUT THE WRITER Celeste Yvonne
And What a Mom!

Hi! I’m Celeste. I consider myself a relatively new mom with two boys ages 4 and 2. Other titles I go by include: wife, marketing guru, avid reader (self-help books are my favorite), writer, travel/adventure seeker and fitness nut.
MORE FROM Celeste:
Celeste Yvonne, Facebook, Instagram
Red Tricycle > Parenting Advice > Adulting 101 > I Can Be Organized or I Can Raise Little Kids—I Can’t Do Both