I Don’t Want to Be a Helicopter Mom, But… 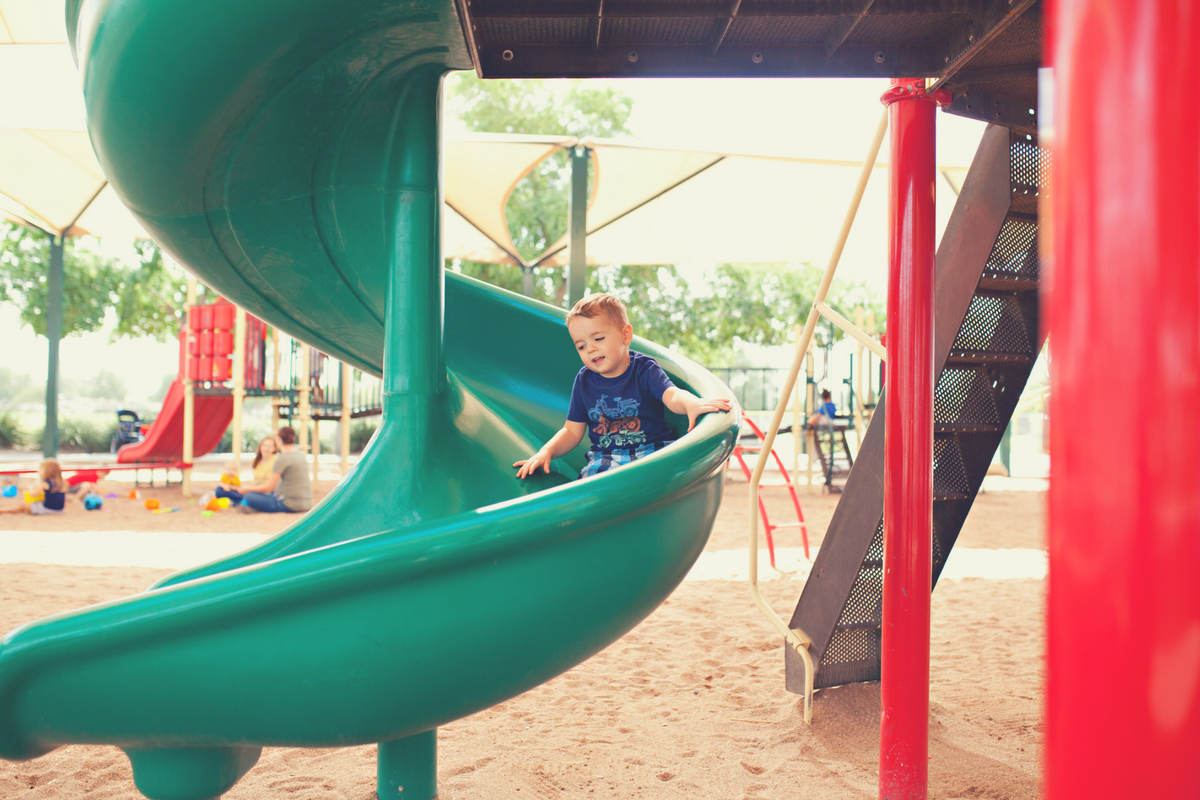 I don’t want to be a helicopter mom, but your mannerless, doesn’t respect others, kid is making me super overprotective. Your kid almost ruined a perfect day at the park for me and my family. Where were you? Oh, is that you? I can barely see you. You’re a football field’s length away while your kid is wreaking havoc on the playground.

I’m just going to come right out and say it. I hate your kid.

I hate your kid for pretty much having no manners. Did you know that he’s not so nicely butting in front of a 3-year-old while he’s climbing the stairs of the twisty slide? He’s 10-ish, right? Why does he think that shoving my preschooler to the side is okay? Speaking of the slide. He’s also climbing up it while my child trying to go down. Those aren’t my rules. That’s what a slide is – up the stairs, down the slide. Sure, my kids try to climb up the slide. I don’t let them. Because there are rules. Unfortunately, there are no playground police. That’s why parents are there to help enforce the rules. Again, not my rules. These are just general, non-written, but most everyone knows them, playground rules.

I hate your kid for not respecting his elders. He did stop to listen while I somewhat scolded him the first time. He was being too wild on a playground filled with small children. The three or four other times he just ignored me. Have you had the opportunity to teach your child basic manners? It’s a simple thing to do. My children have been saying please, thank you, and excuse me before they could even talk. Sure, my kids often forget these manners but am there to remind them to be more mindful of basic etiquette.

I don’t want to be the mom that hovers.

I don’t want to be the mom that follows her kid around making sure a knee isn’t scraped or a rock isn’t eaten. Scars are a sign of an amazing childhood in my opinion. And a little pebble or two isn’t going to hurt anyone. Please, for the love of Pete, don’t make me become a helicopter mom.

Those moms are insane. They’re still cutting up hotdogs for their 12-year-old son. They’re reporting other moms for letting their kids play outside unattended. They’re buying their 5-year-olds smartphone’s so she can text you when her bus gets to school to let you know they made it safely. Insane, right. That’s not me.

I want to be the mom sitting on the bench, reading a book or scrolling through Facebook, but making sure to look up every 30 seconds to make sure my kid is alive and well. I want to be the mom that is secure enough in her raising of children that she doesn’t have to be a shadow.

I’m teaching my kids independence. That’s a hard thing to do when your much older kid is scaring the crap out of mine, though. The look of fear in my son’s eyes the first time your kid pushed him out of the way put my mama bear instincts in overdrive. Your kid made me stalk my child. I watched his every move. For the first time, I had to protect my son another child. Or should I say bully?

Was I wrong to scold your kid? I don’t think so. I understand that that is your job as a parent. But, where were you? Oh, I forgot. You were 300 feet away unaware of the fact that your kid was being a total asshole. 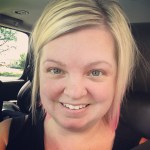 ABOUT THE WRITER Angela Fry
The Triplet Farm