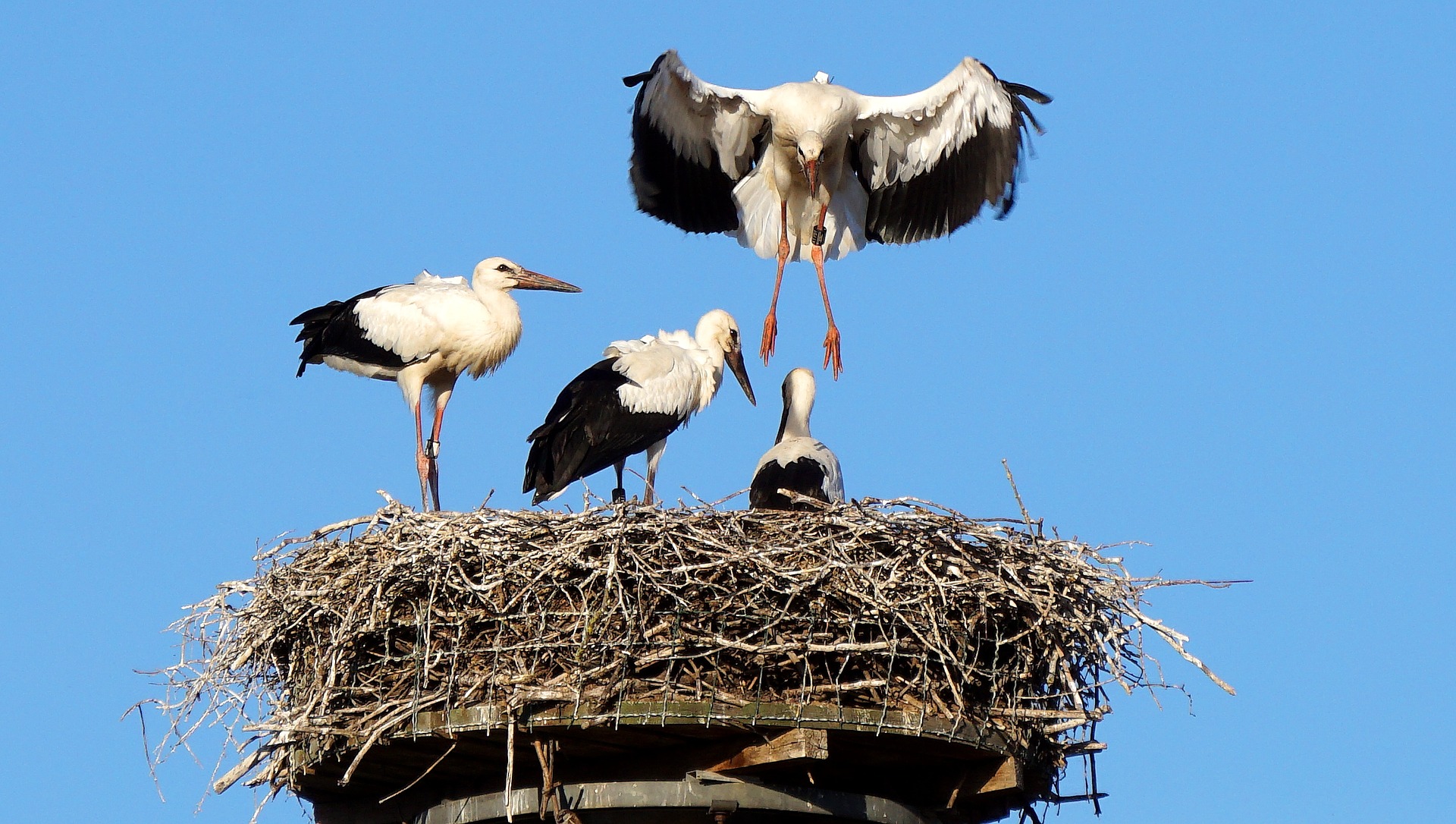 My family is like yours and like no other at the same time. We are a divorced-then-remarried-with-more-kids family. My first husband and I have four kids, he has a fifth, then I remarried and have two more with my second husband. It hasn’t always been pretty, even after thirteen years (imagine?). Like many divorced families, the kids are sometimes stuck in the middle.

When I began my parenting journey in 1998, I never imagined how sweet and sour being a parent really tastes. I have, though, always talked with my kids about their future, about being of service to others, and contributing to a community. This is the story of how I got away from it all (for six days) and one daughter’s first solo flight on her new wings (and college visits in Florida!).

The Journey Toward Success Might be Windier than Expected

We all want our kids to do better than us, or at least be as successful. I want that for my six kids, but I can’t own their success. I have always told them I want them to grow feathers on their wings so they can soar with the eagles. I also tell them not to argue, to make their beds and feed their animals. I really want them out of the house and doing their own shopping, laundry and dishes too. It is my belief that kids should go out into the world, maybe even struggle, rather than be held in some safety net at home. Maybe that’s because that is my own story. I moved out at age 18, worked, went to college, worked and paid bills. I was able to buy a home, a car, provide for myself and my family. Some would call that success. Maybe yes, maybe no. Sometimes life zigs and you zag.

Success in life takes hard work. Hard work results in progress, movement, and success, sometime not. I am a hard worker and push my kids to work their hardest. After my divorce, through a series of events, my oldest daughter discovered a boarding school in Pennsylvania founded by the father of chocolate in America, Milton Hershey. Though she didn’t end up attending the Milton Hershey School, her two younger sisters did (and maybe her little brother will apply soon). If I dropped the ball at all after my divorce, MHS picked it up and slam dunked it! Two of my girls decided boarding school was the next step in their journey to flight. How could I say no?

Where is this Plane Headed?

Growing flight feathers and practice flying is what young birds do before their parents push them out of the nest. I’d like to think that consistent, loving parenting combined with rigorous, structured education, and the support of the entire community is the push that my kids need to fly. While some kids (and parents) find it safer to stick close, others have their eyes on the horizon. The Au Pairs with whom I work are perfect examples of those kids as young adults. They are willing to try new things, even leave their homes and all they know, just to learn more and have an exciting experience. Like thousands of other American families, ours has a graduating senior this year, so college visits became a thing. Here is her chance to choose a destination for her first flight.

Luckily, her school helped Nadine visit a few colleges in Pennsylvania during her junior and early in her senior year. They have helped with college applications, financial aid forms, preparation for life after high school in every way one could imagine. I often tell people, “Milton Hershey School provides everything every good parent wants to provide their kids but doesn’t have the ability or the backbone to follow through on all of it.” They literally rescue children from one bad situation or another and place them on a track to make their dreams come true. For Nadine, her dreams were sunny and warm and far from home in New England or high school in Hershey!

Of course, Florida in February sounds great, right? There were a few impediments to making college visits happen so far away, considering our work and school schedules (did I mention she is a senior taking college classes as well?), we live in two different states, cost and logistics, and the fact that her dad does not support her going so far away to college. And oh yeah, in February, it snows in both New England and Pennsylvania. To top it all off, she goes and gets accepted to her number one choice and is invited for an overnight on specific dates! This meant Nadine would have to fly alone and meet me and our family members at the Orlando airport.

The tickets were bought, plans made, and fingers crossed, months in advance. Of course, a huge snowstorm moves across the entire eastern part of the country, closing roads and airports from Virginia to Maine. The day before the trip, her school restricts travel on their entire campus, including campus transportation, which Nadine has planned to use to get to Harrisburg airport. The day of the trip, I am scrambling on the phone to arrange a taxi, uber, or lyft when Nadine informs me her staff got special permission to drive her to the airport! This solo trip has just turned a bit harrowing and scary.

Have you ever sent your 17 year old on a plane, alone, in a snowstorm, to an airport over a thousand miles away, to meet relatives she hasn’t seen in a decade? That’s what we did. By the grace of God, my flight was only one of three to leave Rhode Island that day and Nadine’s flight actually took off 20 minutes early! We landed within 20 minutes of each other, met right inside our gates, and found my husband’s aunt and uncle (our hosts for the week) in minutes! They recognized us, we hugged and took a deep breath of sunshine to melt away all that snow.

After my divorce, I determined that memorable experiences with my kids was something I could give them that they could keep forever. I’ve tried to remember that over the years, planning many mystery rides and family meals for my crew. Since my girls moved away to boarding school, I have made an effort to attend almost every family weekend event and try to make their vacations home family-filled. This trip, though, turned out to be the best time ever. I was able to spend time alone with just one child, to hear her, be with her, to soak up the last bits of her childhood days. This was more than I could have asked for (besides six days away from laundry, driving, and dishes)! It reminded me that each of my kids needs an experience like this.

Nadine ended up choosing the most beautiful college campus in America, Florida Southern College, a National Historic Landmark because of its Frank Lloyd Wright architectured campus. University of Tampa came in a very close second. My daughter felt so empowered by getting on that plane by herself, by making this big trip, and by deciding where she will grow the rest of her feathers and start practice flying. I was a bit of a wreck with worry, but proud just the same. Nadine commented that it was the first time we had ever been together, just the two of us, for almost a week. She was thrilled to have me all to herself, to share her dreams and fears, to squeeze the last juice out of her youth (she turned 18 two weeks after our trip). She also had a blast driving Uncle Barry’s golf cart around The Villages! I hope her siblings are watching and learning. They have wings too and so do your kids. What are you doing to help grow their feathers?

Go Au Pair representative, cultural childcare advocate, Mom to six great kids, I earned my BS at RI College and MEd at Providence College. My hats: educator, tutor and writer of local blog for Go Au Pair families and Au Pairs. Baking, gardening, reading and relaxing on the porch are hobbies.
MORE FROM Joan:
Five Helps for School Stress, 10 Toddler Activities that Engage and Educate, Preventing Flu and Sickness
Red Tricycle > Parenting Advice > Real Talk > I Have a Blended Family & This Is How I Encourage All My Kids’ Dreams