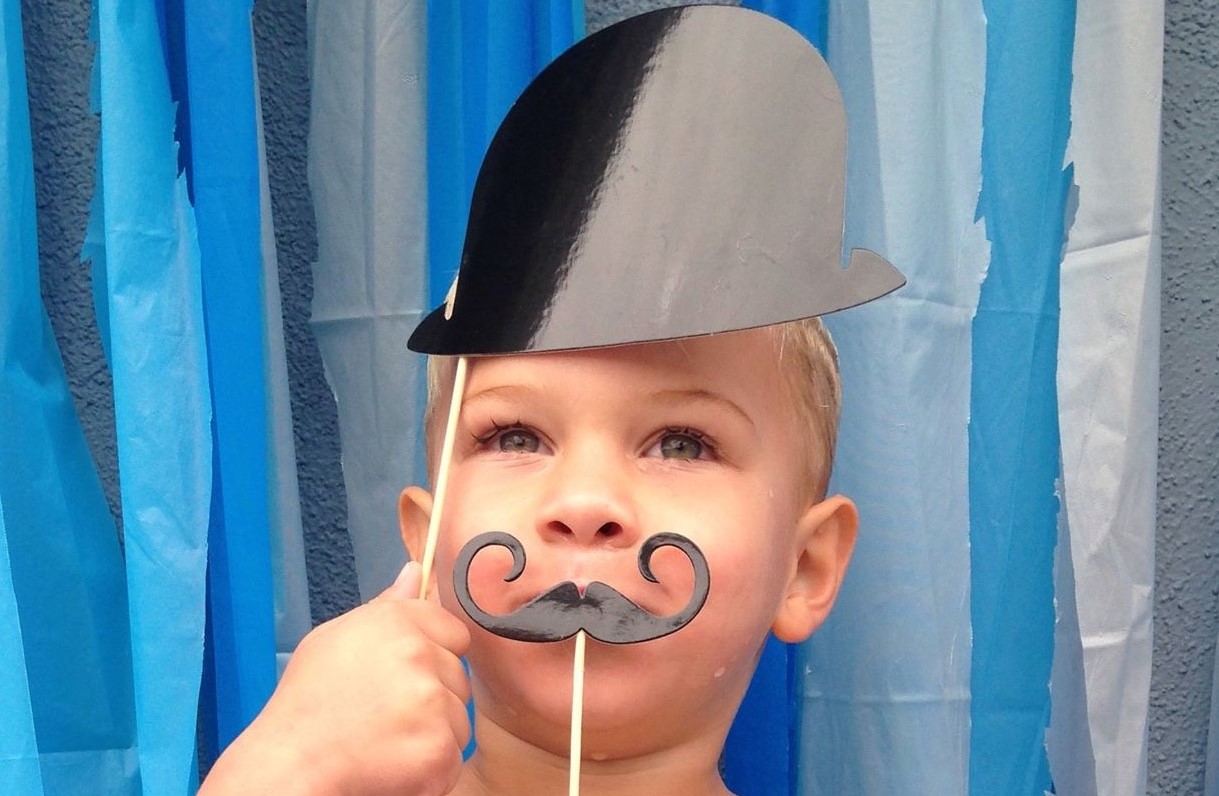 You know what I mean, right?

The first time I saw one of those commercials I instantly thought, hooooooly crap, that is Cruz.

He can literally be the sweetest child known to man; he’ll give hugs and kisses and shower me in spontaneous “I love yous” all day long.

But then…when I’m least expecting it…Sour Sour Patch Kid materializes and rains damnation on everything in its path, myself (…and Tom, and Mikki) included.

From day one he’s been the poster-child for strong-willed (a.k.a “Spirited” — ha, nice try attempting to make it sound pleasant…) children:

High energy, intense emotions, crazy mood shifts, and oh.so.freaking.stubborn. It’s actually quite worrying, because I’ve seriously thought on more than one occasion that Stalin was probably very similar to Cruz when he was a toddler…

I bring this up not to belittle my son or to whine and complain (like I tend to do…), but to maybe just concede the fact that I’m actually having a really hard time parenting him. Don’t get me wrong, he is insanely smart and kind and thoughtful and lovable, but there are also days when he makes me want to jump in front of a bus.

Is anyone else feeling this way?

It seems like whenever I look around all I see are quiet and docile children everywhere. Why is mine the only one shrieking at the top of his lungs because I gave him the red straw and not the green one? How come my kid is the only one kicking me in the shins because he couldn’t get his arm in the arm hole of his shirt?

He hits. He tantrums. He talks back (ie: You can’t put me in timeout…You can’t spank me…You can’t [insert just about anything here]).

He does all of the things I swore my child would never do.

Shows how much I knew, huh?

But I swear to you, I am not an absentee parent. We discipline the crap out of this kid, and nothing seems to curb the inappropriate behavior. We have a rule chart. We do timeout. We’ve tried spanking. We take TV away. We praise good behavior. I’m a stay at home parent who cares very much about the well-being of her child; trust me, I’m putting in the man-hours attempting to raise a decent human being.

This is why it’s so frustrating that nothing we do seems to reign-in the nasty stuff. This is why I feel demoralized on a daily basis when I get judgmental stares from strangers (and non-strangers) after my son manhandles me in public.

I know that all toddlers can be mini-Hitlers, I understand that. But when does it end? Is there a light at the end of this tunnel, or are we going off the rails on this crazy train?!

I am 100% confident (I feel like I’m on the Maury Show spouting off such a baseless guarantee…) that my son will turn out just fine; it’s often said that the traits strong-willed kids possess are golden once they become adolescents and adults (somebody back me up on that one…).

It’s not that I’m worried about him turning into a serial killer or anything like that, but I do worry about 1. my ability to instill in him compassion and respect for others (especially adults and authority figures, parents included) and 2. finding a way to assert my parental authority without crushing his spirit.

Because I love my little spirited gremlin.

I love that he is persistent and tough and knows what he wants. I love that he’s passionate and energetic and curious about the world around him. I don’t want to become so frustrated by a few of the things he does that I end up putting out his fire. I’ve seen parents, who whether out of fear or exhaustion or impatience, just parent way too hard. I’ve had days when I’ve said things to Cruz I should never have said, in ways I shouldn’t have said them, all because I was tired and angry. He’s still at an age where he forgives and forgets pretty quickly, but as time goes on bitter words end up sowing bitter feelings until they lead to nothing short of resentment.

I don’t want that.

Anyway, I’m not entirely sure what the point of this post is. It’s not like I’m offering some kind of parenting solution, and to be completely honest I’m not really looking for parenting advice.

I think I just needed to give voice to my internal struggle as I attempt to figure out what will work best for us. And maybe…just a little teensy bit…I’m seeking validation from even one person who can commiserate with me as we navigate the ugly side of this awesome journey that is parenting.

Beat ya to it. 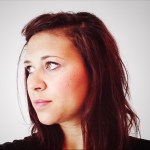 I'm a native of Michigan, a vagabond of the western U.S., and now an expat in Shanghai, China. I mom (yeah...that's a verb), I IRONMAN, I travel, and I'm attempting to master Mandarin. Expat life with two kidlets is crazy, and I wouldn't trade it for the world.
MORE FROM Kelly:
I'm Raising A Sour Patch Kid, I Now Have A Preschooler (And I Cried A Little), Losing A Child To SIDS: My Brother's Story
Red Tricycle > Spoke Contributor Network > I’m Raising A Sour Patch Kid