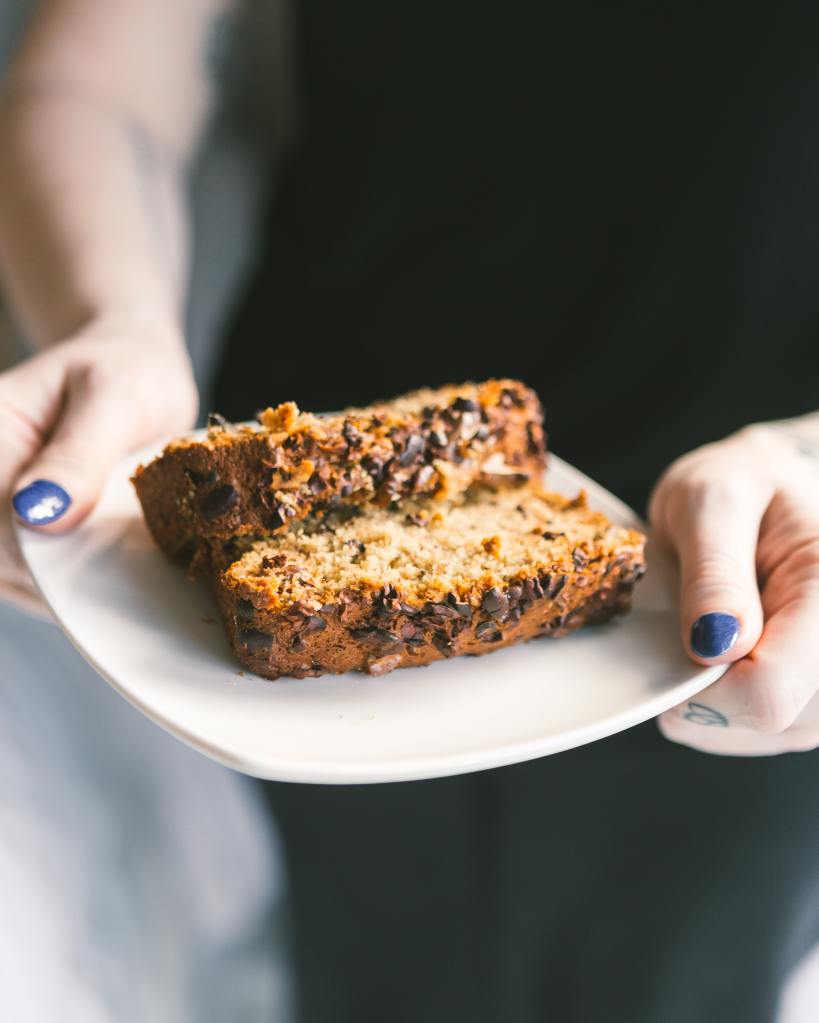 Photo: The Creative Exchange on Unsplash

This month marks the one-year “anniversary” of Dominic being home full-time from school. When the pandemic started, I guess I was very optimistic and thought it would only last a few weeks. Little did I know, that almost a year later, the pandemic would still be raging on.

It has been of a bit of a “learning curve” having Dominic here and my husband working from home (the hubby likes to call it a “preview” of what it will be like when he retires)!! We have worked out a good system, so one of us is always home with Dominic. He can’t be left alone because of his Complex Partial Epilepsy. He has had six seizures since the pandemic started, the most recent one was the beginning of January.

Since we have had lots of extra time in our schedule, in June of 2020, we went from once-a-week private speech therapy to twice-a-week. It has been a pretty seamless transition from in-person to “virtual” learning with her. His private speech therapist has moved away from worksheets and started to concentrate heavily on “work/life skills.” It was her suggestion to start to have Dominic bake for her and then she would pay him for his finished baked product. We really wanted him to make that connection.

I started to wonder if we could bake for other people and make it into a “business.” I started to comb the internet for information and found that Michigan has something called a “Cottage Food Law.” I did some research and then sat on the information for a while. It was several pages of rules and regulations (very overwhelming and intimidating at first). I began to think long-term and after finding a free on-line workshop on running a “Cottage Food” business and registering for it (the workshop wasn’t until December), I decided to move forward. I already had tons of recipes at my disposal on my food blog, so I knew that I wouldn’t need to be continually testing out new recipes! I then began to think that we probably should come up with a name and a logo. This is where an artist friend of mine, that I had used for classes for the disability ministry came into the picture. I asked him if he could start private art lessons with Dominic (even though Dominic had shown zero interest at previous art events with the disability ministry).

Dominic started his weekly private art lessons in August of 2020 and except for a few times, he has been going steadily every week! It has been amazing to watch his self-confidence grow!!  A few months into the lessons, I asked if Dominic could start designing a logo for the business. My artist friend agreed and we let Dominic make all the decisions about what it would look like, the colors, etc.  I even ordered a shirt with the logo on it for Dominic!

Anyways, we got our first order at the end of November and little by little, we started to get more orders. In the second week of December, a few days after the on-line workshop about running a “Cottage Food Business,” my Dad (who lived back in Maryland) went into the hospital with what we all thought was a minor infection. It turned out he was in end-stage congestive heart failure and my beloved dad passed away on December 17. I was devastated by his passing and it took me until a week or so into January before I felt like I could re-start the business.

A few weeks ago, we filed the name “Baked Goods By Dominic” with the local county clerk’s office and opened a bank account! Our family has had an outpouring of support and Dominic just delivered his 22nd a few days ago. Ironically, my maternal great-grandfather owned and operated a bakery in Butler, Missouri.

I love that this baking business has started for several reasons. One is that I had stopped baking, because my life pre-pandemic had gotten very, very busy. This pandemic has forced me to slow down and resume my passion for baking! The second is that Dominic is learning both “life” and “work” skills. One of his favorite things to do when we go on a delivery is to hold my phone and help me “navigate” with Google maps. The third is that my ultimate goal for this business is for Dominic to have his own bakery (like my great-grandfather had), but employ only those with special needs. It’s a great (and realistic) goal to have, don’t you think?!?!?!

I am a stepmom to one and a mom to two. I have been a stay-at-home mom for over 24 years. Grew up in Maryland and have lived in Michigan since 2001 when my husband got a job here. My 16-year old son has multiple disabilities.
MORE FROM Catherine: