I Survived Four Days without the Internet and You Can You, Too 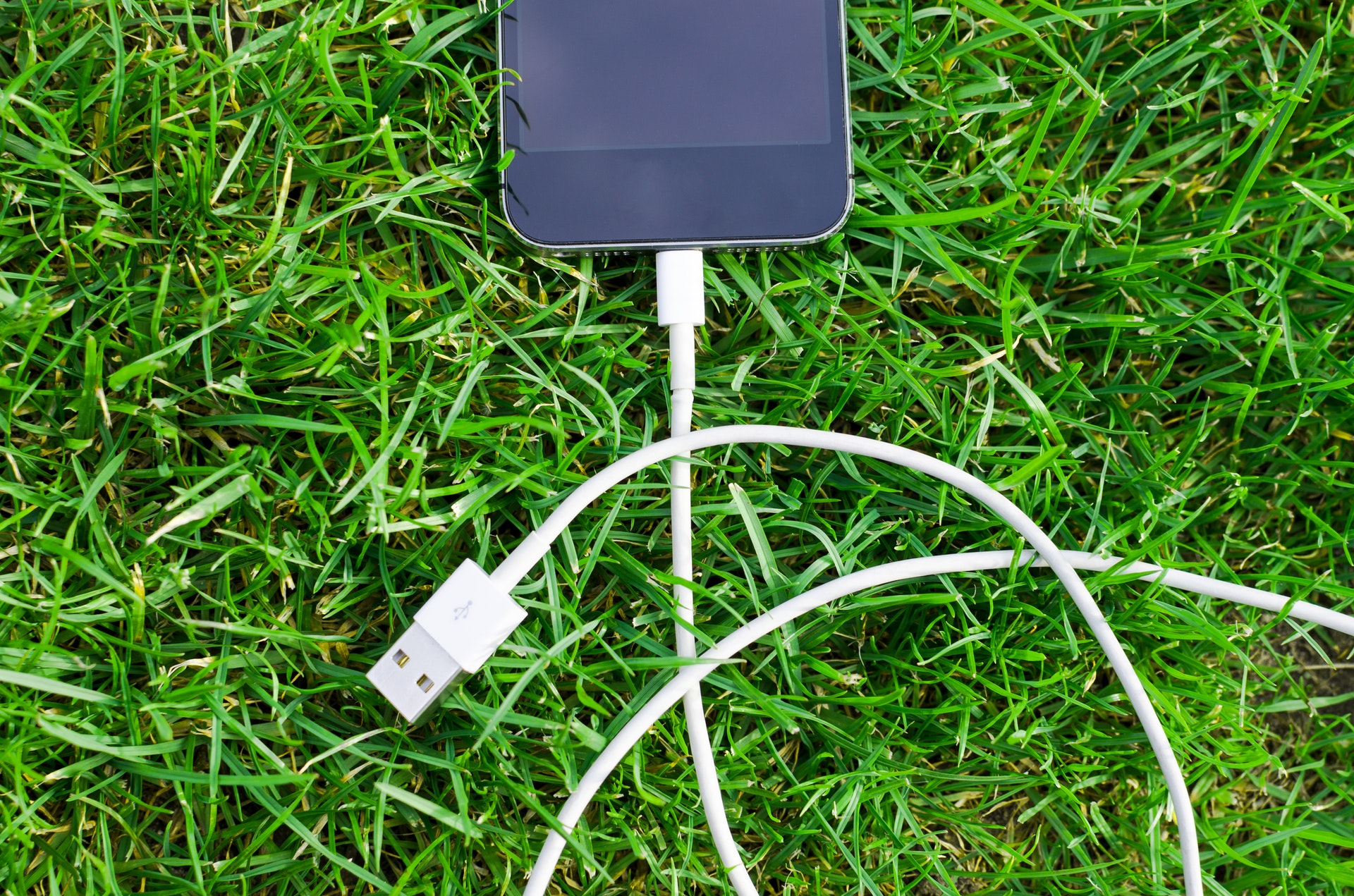 “Hey! Check out this cottage we’re going to in August! Do you guys think you can come meet us for a few days?”

That was the Facebook message we received from our friends. One family was coming from BC and the other, while living not too far away, we don’t get to see much. So we decided the idea was perfect. We told them we were in.

They had found a wonderful cottage, quietly tucked away on the lake. It was fully equipped with a badminton net, boats, a fishing dock, and a small beach big enough for our little people to play. The place seemed idyllic.

As we got closer to the cottage, we noticed that we no longer had cell phone or internet service. No big deal, right? I was sure WIFI would be waiting for me with open arms once we arrived. I lived a life before cell phones were a thing, so I wasn’t too worried about not having service.

I was soon, however, faced with the reality of the situation. Instead of open arms from said advanced technology, I got a middle finger and a “deal with it.” The cottage had a nearly-extinct landline and contained shelves packed with VHS tapes. Once upon a time – before smart phones – I would have considered this a jackpot. But this felt prehistoric.

“Hey, guys! Look at me being all chilled out and relaxed,” I said, as I tried to keep my twitches from view.

They could clearly see my anxiety rising as I tapped my phone on the table. My friends didn’t seem troubled at all though. Even my husband, who constantly reads the news on his phone, wasn’t as anxious as I was.

“Oh no, Karen, what are you going to do!?” my husband joked. “How about you accept it for what it is and try to relax.”

Clearly, my state of panic points in one direction: I am addicted to the internet and, by relation, my cell phone, which allows me mobile access no matter where I go. I never thought I’d feel so down on my luck about something so trivial. But here I was, in a beautiful cottage surrounded by nature, and I was complaining that I had no WIFI.

I’ve never had to face this kind of situation head on, but now that I faced it, I realized my addiction. I’m so used to having my phone strapped to me like a bra, so it was understandable that I felt a bit naked without it.

The first morning I woke up and grabbed myself a cup of coffee and my phone off the mantel. As I held it up to unlock it, I frowned.

I could only look at the people sitting around the table and laugh nervously. “I was checking my phone.” With that, I placed my phone down and joined in the conversation with great friends I don’t get to see very often.

Imagine that: face-to-face conversations with people in your vicinity. The horror!

Slowly, I started realizing that being without the option to disappear into my phone felt relaxing. I was free from the beeps and buzzes that would pull me back into the real world of obligations. It was as though the cage had been lifted, and I was able to enjoy my freedom.

My head was up and my back straight. I looked up, not down. I engaged in conversations that I could hear instead of read. I didn’t feel the need to run and check my phone just in case someone commented on a post I put up or sent me a message. What a welcome change.

I went four days and three nights with no access to the World Wide Web and survived it. The only reason I had to pick up my phone was to take a picture.

Technology can be frightening. This was a huge wake-up call for me. I need to put my phone down. I need to stop recording every aspect of my life and start living my life. Sure, the memories are great to look back on, but what about being there, in the moment? Is it not enough to just be in the company of your people?

Since then, I’ve gotten better at disconnecting. I want to take in what’s around me and, yes, take a picture of it. I’m working on finding a good balance that allows me to look up for a change.

I’ll be honest, though: I was pretty happy to see those bars come back to life on my phone as we drove home.

This piece originally appeared on Parent.co. 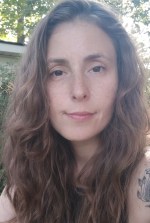 ABOUT THE WRITER Karen Szabo
The Antsy Butterfly

Karen Szabo is a part-time worker by day, boy-mom by night, and blogger at any time in between. She’s doing her best to keep her sanity by writing about being an anxious mom. She’s contributes to The Mighty and has written for Sunshine Spoils Milk, Sammiches & Psych Meds, and ParentCo
Red Tricycle > Spoke Contributor Network > I Survived Four Days without the Internet and You Can You, Too