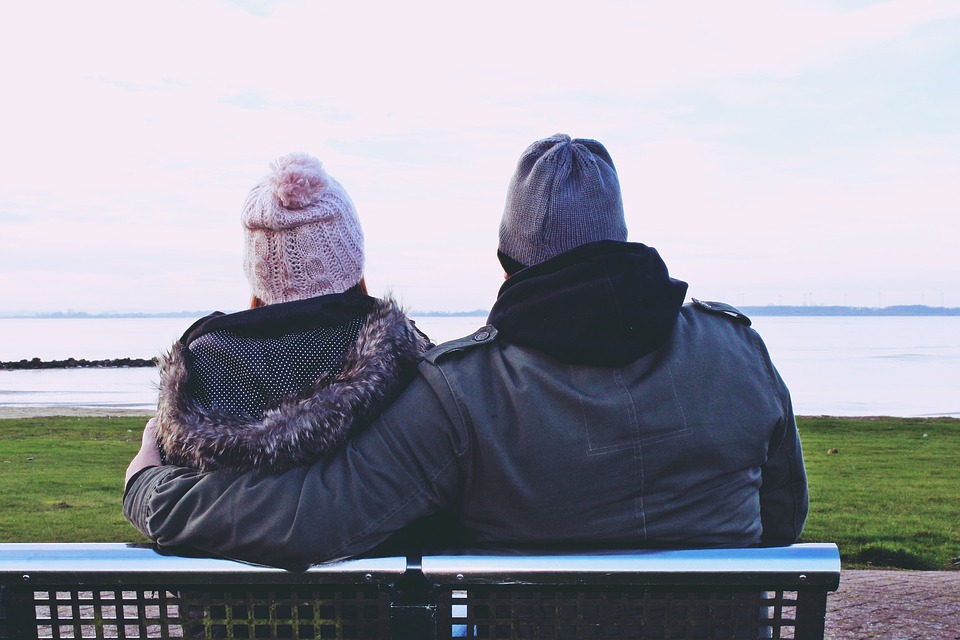 My husband and I were both sitting in the love seat together. He was surfing the web (do people still say that?) and I was reading a book. The boys were jumping on the couch frame with the cushions strewn across the floor. All of a sudden, our 4-year-old collapsed onto a giant pillow and said through heavy breaths, “I need water.”

I faintly heard him, but paid him no mind. I was so caught up in my book- LOLing and everything, that his request didn’t even register until I felt my husband move from beneath me, and head to the kitchen.

That is when I realized 1.) My son needed water and 2.) My husband was going to get it.

I don’t know who I was more impressed with, Josh for getting it or myself for not.

I am inclined to think myself, but I know I wouldn’t be in this position without his mentorship. You see, I used to get totally annoyed by him for strumming his guitar in his underwear while I played servant-bitch. I used to wonder how the hell he was afforded the freedom to read while my face got bounced on by little butts and my hair got pulled by cave-baby hands. He played chess with strangers on his phone, while I searched the house for the gray shovel my preschooler needed. I wasn’t only amazed at his ability to do these things, I was bitter. I acted like my 4-year-old who slaps his feet hard on the floor while walking with his arms crossed and his brows furrowed, saying, “NO FAIR!”

I used to pick fights with my husband over this. I’d call him selfish and inconsiderate, and he’d be like “NO, you can’t be mad at me because you have no boundaries. You could do fun things too if you let yourself, but instead you run yourself ragged. Tell the boys “no” once in a while, sit down and relax, and let’s order take-out. Make your life easy, and stop blaming me for not doing things the way you do.”

He had some valid points and I was like, “True…”

It hasn’t been easy or quick, but through following my husband’s modeling I’ve learned to chill more, and do less. Now, I do things like laugh out loud while reading a book and ignoring the kids, and my whole family loves me more for it (and I, them).

My husband has always been an amazing dad. Already today he has played Batman Matching and fought in two sword fights. He even got his nipples suckled by our 15-month-old. (I guess now that mine are dry, he’s looking for other sources.) But my husband is also really good at doing the things he enjoys. Can you believe I used to get mad at him for this? I stopped bitching at him, and started learning from him instead. I enjoy the kids, but I also feel entitled to enjoying myself. I used to only write while the kids napped but at this very moment I’m sitting at a Little Tykes picnic table while Asher pushes a swing and Javin digs holes in the dirt. Some benign neglect never hurt nobody.

Josh just went to the kitchen again and do you know what he said to me? Some of the most romantic words I ever heard… “Do you want some water?” I’m floored. Clearly, the best way to get more, is to do less. I see the light.

I used to get annoyed by my husband, until I copied him.I have become him in the best way. I sit on the toilet with my phone even five minutes after my final dribbles are gone. Sometimes I pretend like I’m pooping, and if I hear a kid getting close I shut the door and lock it.

My husband’s not annoying, and definitely not selfish. He’s a genius, and a source of great inspiration. 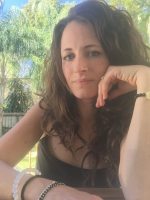 Amanda has a background in education and child development. She now prides herself in also being a professional diaper-changer and sword-fighter. She mostly writes about parenting, marriage, and women's issues. She has two sons and a husband. You can find them strolling their Orlando neighborhood barefoot, because who can keep track of the shoes?
MORE FROM Amanda:
6 Reasons My Son Doesn’t Want Me To Be His Mommy Anymore
Red Tricycle > Spoke Contributor Network > I Used to Think My Husband Was Annoying Til I Became Him