I Wasn’t Supposed to Become a Boy Mom 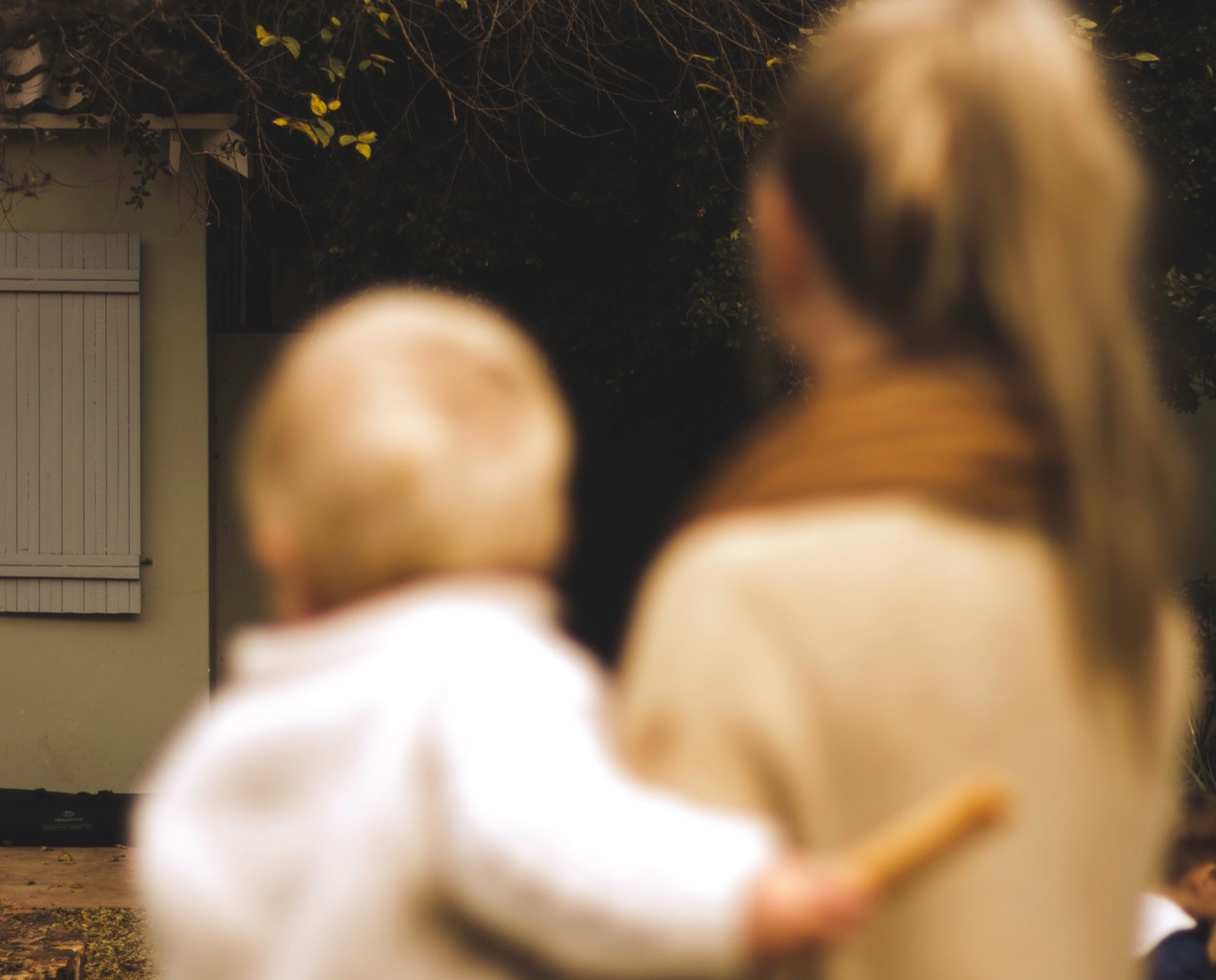 “I have some wonderful news for you…it’s a boy!”

How could she start with “I have some wonderful news?” She knew I desperately wanted a girl, she was currently pregnant with a baby girl, and she tricked me into thinking that was the news we were getting. Damn it, Trishna. It was clearly all her fault, I thought rationally.

Before you think I’m some kind of evil, ungrateful boy hater, let me give you some background. Last year in March of 2017 I delivered our second daughter at 22 weeks. She had been perfectly healthy but because my water broke too early our little girl—Emmy—didn’t survive. We grieved. We still grieve if I’m honest. We tried to pick up the pieces of our shattered dreams as best we could and try again.

We got the go ahead from my high risk specialist to start trying the following August and as luck would have it we got pregnant right away. This was it! I was getting a second chance! My then almost-three-year-old would get the baby sister she’d been wanting for so long. We would finally have “our girls,” they’d share a room and go to ballet together and bond and have that same-sex sibling relationship I never experienced myself. We still missed Emmy terribly but the news of this pregnancy was like balm on a deep wound.

And then last Halloween we got the call and it changed our world for a second time that year.

A boy. How could I have a boy? I am at my heart a girls’ girl. I have never watched a Star Wars movie, hate bathroom humor, and know nothing about sports or fishing or video games (obviously all prerequisites for giving birth to a son). I spent years envisioning sisters and when we were told Emmy was a girl it felt like every dream had come true.

When we lost her it was as if we should have known better, like it was too good to be true. Our year had already been hard, too hard. At that time it felt like we were in a constant state of readjusting, getting used to a new normal and this was one more dip in the roller coaster: pregnant, girl, bed rest, losing a baby, recovery, grief, pregnant again, boy. I felt like my mama heart couldn’t really take much more.

At the same time how could I of all people not be overcome with happiness that it was just any baby I could get? The guilt and shame was overwhelming. I wanted to feel joyful and proud to say I was having a boy—but my heart needed more time to get there.

Slowly I started to connect with the baby growing inside of me. We announced our pregnancy on Christmas. I didn’t expect to, but with my little girl dressed in her jammies surrounded by twinkly lights—the moment felt right. I wanted to stop living in fear and start to enjoy what would more than likely be my last pregnancy ever.

The next day we went in and my cervix had shortened just like it had before. I was 18 weeks at the time and it felt like I was in some kind of nightmarish deja vu. I already had cut out exercise and lifting, was doing weekly cervical length checks and progesterone shots, but now it was time to up the ante. And in that moment when I thought I could lose another child, it didn’t matter if it was a boy or girl: all that mattered was that I wanted that baby to live more than anything I’d wanted in my entire life.

I still cried to my husband wondering if I’d be as good a mother to a son as I was to our daughter. Would I have the same love to give? One day after months of my complaining he just started laughing. I could have strangled him.

He just looked at me and said, “Of course you will be a wonderful mother to him.” How did he know, I probed. “Because you already are. Everything you’ve given up, all the appointments, the blood tests, the shots, emergency trips to labor and delivery, the non stress tests…you are doing it already. You are already the best mom this baby could have.”

I’ve said it before and I’ll say it again…I don’t deserve this man, but he was right. I was already loving this baby more than I loved myself and I hadn’t even met him. It’s not like I found out it was a boy and just threw in the towel, stopped taking my prenatals, and took up horseback riding and sat in hot tubs for fun. Goodness knows I was doing everything in my power to keep him safe exactly as I had with my two girls.

It was an extremely stressful few months but this past May our son, Finn, was born healthy and perfect in every way. I’d like to say it took a little while to warm up to the boy stuff but I guess my husband was right: it was instant. The second he was put onto my chest the relief and joy was palpable.

He is my world and in the words of a dear friend, it feels like I’m having a little affair. His big sister goes to preschool, my husband goes off to work and I stare into those big blue eyes, kiss his soft cheeks and am grateful beyond belief that he is mine. He is the sweetest, smiliest little boy and I hate any moment I have to be apart from him.

Yes, we are tired and my age is showing—so much so that I’ve been getting called “ma’am” an inordinant amount of times—but we are so, so happy.

I don’t know how I could’ve gotten it so wrong. Kids are just kids and they all have different interests. As parents, we adapt learn to love whatever they love. Right now I’m currently an expert on Paw Patrol, Daniel Tiger, throwing paper airplanes, and tricks on the mini scooter thanks to my toddler.

Sometimes I still dream of two little girls in tutus running on the beach hand in hand. Then I wake up, and it’s this little boy who is placed into my arms needing me. He is my reality and it’s better than anything I ever could have dreamed. 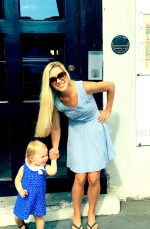 ABOUT THE WRITER Megan Ruxton
I'm the wife of an Irishman and mom of a lovely little girl who has a wild enthusiasm for destroying things. I'm a lover of books, bubbly, long baths, and sleeping through the night. Trying to navigate the toddler years without a guidebook & loving it.
Red Tricycle > Parenting Advice > I Wasn’t Supposed to Become a Boy Mom