I Won’t Be Winning Mother of The Year 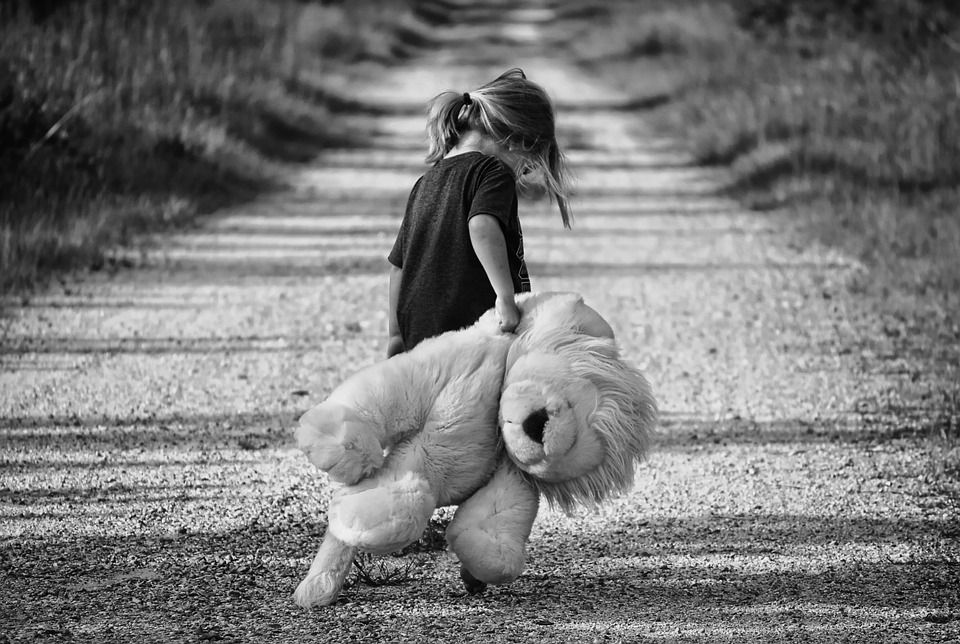 During a recent adventure to Wal-Mart to grab some much-needed groceries, no exaggeration the fridge was looking like something out of the Grinch Movie – after that little bastard visited, I had decided to splurge and buy some pie for dessert tonight. The pumpkin pie was two for $10.00 – awesome, I was pretty sure that everyone would be delighted and thrilled. I even took it to the next level and brought home some Cool Whip.

Wrong! Apparently my youngest doesn’t like pumpkin pie and only likes apple. Sighs. I said I was sorry, but I wasn’t going back to Wal-Mart today, that place was scary today.  My son then proceeded to go into great detail how I knew he didn’t like pumpkin and I bought it on purpose. Whatever, he’ll get over it.

Wrong again, shortly after dinner as I was slicing it up to serve to everyone, he started to pout and shouted that I was now rubbing it in his face. Blinks! I honestly, didn’t know that he didn’t enjoy pumpkin pie.. this kid will pretty much eat everything else.

I literally couldn’t control the laughter and this just angered that little annoying brat more as he stormed up the stairs, slamming his bedroom door. His little escapade had me wondering what others things would ultimately cause me to lose the Mother of the Year titles – I wonder does it come with a tiara? I’d really like one of those.

One by one the reasons started to accumulate. Maybe it was the time, I left a load of laundry in the washing machine for three days because I forgot about it; I think that’s why my husband took over this chore.

Or maybe it was the time I told Kira I wouldn’t watch another episode of Vampire Diaries and ended up binge-watching two full seasons.

It could have been the time, I shoved an entire bite-sized brownie in my mouth because I ate the last one and promised one of the kids they could have it. How bad is that? I don’t even remember which child it was.

A friend and mother of four recently shared on Facebook that the two biggest things that had her name stroked from the Mother of the Year Nominations List was that she had failed to return permission slips to school on time and ate an entire king-size chocolate bar while hiding from her family in a closet. Yes, I’m guilty of both of those.

This mothering thing is a lot more difficult than you’d think. There are so many things to remember and you’d probably remember them more if the kids would leave you alone for 5 minutes to gather your thoughts.

As parents, tiny trivial issues can easily escalate and your children are devious little monsters, they won’t forget this under any circumstance and my son is probably in his room fetching some kind of revenge plan to reward me for not buying that darn apple pie.

Will you be winning the Mother of the Year for 2016? Tell us why your name has also been removed from the ballot. We’re not judging because we’re just as guilty.

ABOUT THE WRITER Crystal Gareau
The Busy Mom Diary

I am a full-time working, potty-mouthed and tempered, home-cooking, thrift-finding thirty-something mom on a budget. My husband battled Stage 3 Lymphoma last year, we have two wonderful children, Kira and Ethan. We live in Ontario Canada.
MORE FROM Crystal:
Then & Now: Raising Children, Be The Boy I Raised, Have Two, It Will Be Fun
Red Tricycle > Spoke Contributor Network > I Won’t Be Winning Mother of The Year