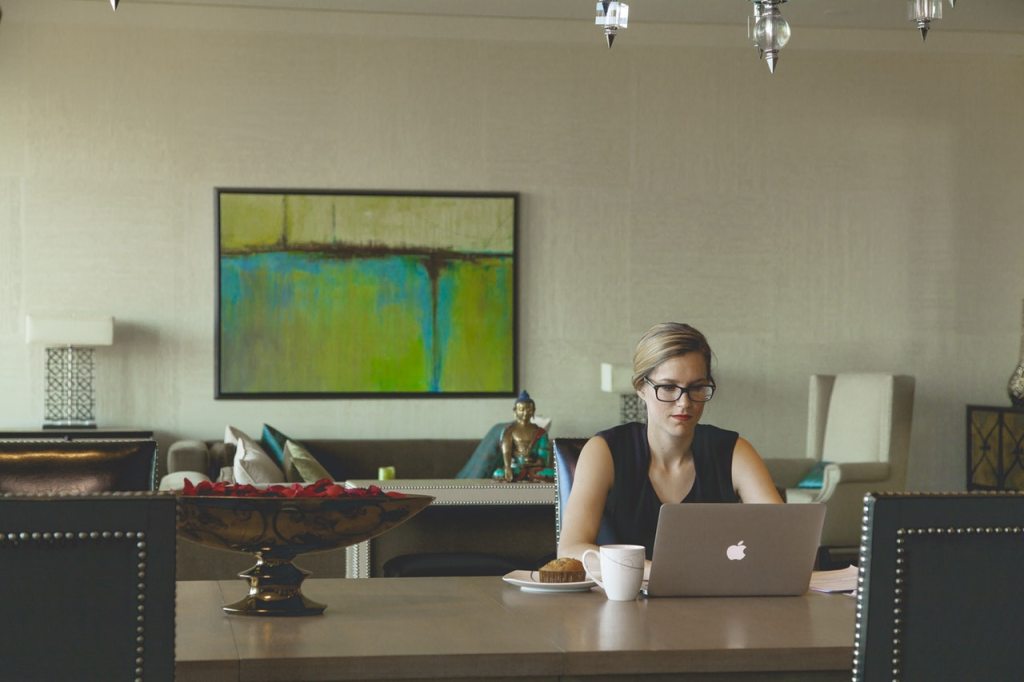 Iceland is closing the gender gap, making it illegal for companies to pay men more than their female counterparts. Yep, that’s right. Icelandic companies with at least 25 employees are required, by the government, to provide equal pay for men and women in the same job. And if they don’t? Well, if they don’t they’ll suffer fines. And it’s about darn time!

Even though centuries could go by before men and women are economically equal, countries like Iceland are making a major dent in the issue. This isn’t the first time that Iceland has made news when it comes to equal pay for men and women. Sure, they didn’t require it until January 1, 2018. But they also weren’t exactly slouches, in terms of a country as a whole, about closing the gender gap. For the past nine years Iceland has topped the list of most gender-equal countries.

Now the women of Iceland are making a major step in closing the gap even more than it already was (for their country, at least). If only every other country would follow in their footsteps. Hopefully, we won’t have to wait for our great-great-great-grandchildren to experience complete economic gender equality. Hopefully.

What do you think about this new law? Share your thoughts in the comments below.