The game, which would have included a reported 3,000 participants, was sadly thwarted by police. After getting wind of the plans, the police were dispatched and the game was called off. 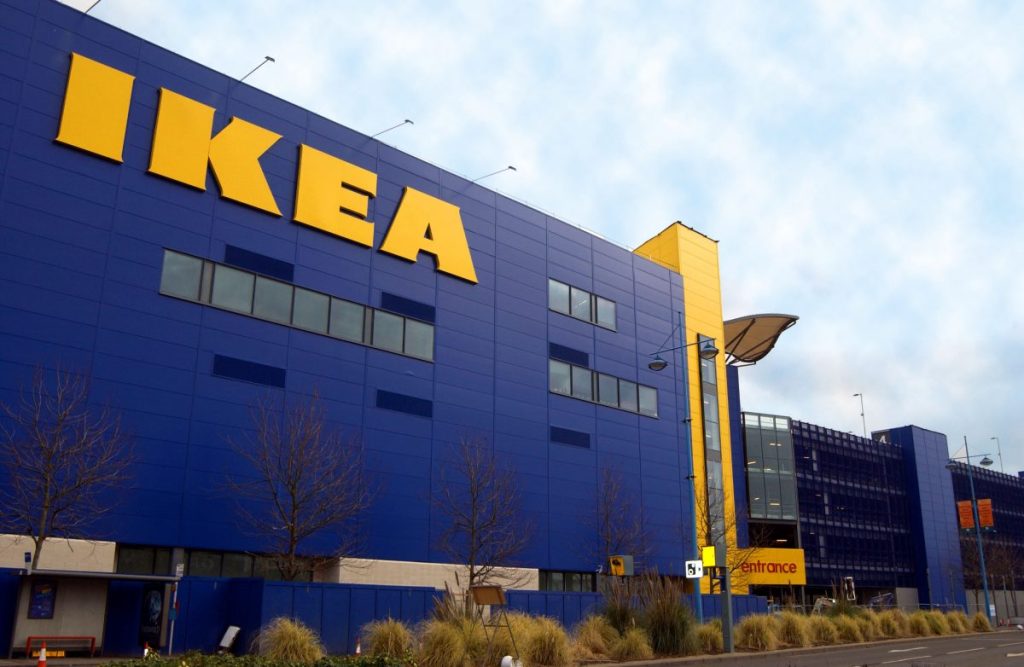 So how does a 3,000-person game of hide and seek happen at IKEA? By way of Facebook, of course. A call to hide (and seek) went out in a Facebook group, and IKEA fans in the Scotland area agreed to join in the furniture store fun. Police were stationed at the store, ready to turn away anyone who looked like they were only there to play the game.

This isn’t the first time a mass hide and seek game among the Malm’s and Pax’s. The first event dates back to a Belgian store in 2014. Following the first game, organizers in Eindhoven, Amsterdam and Utrecht planned super-sized seeking games.

In 2015 IKEA put a firm end to the games (which were never sanctioned by the retailer). IKEA Glasgow Store Manager, Rob Cooper, told The Scotsman, “The safety of our customers and co-workers is always our highest priority. We were aware of an unofficial Hide and Seek Facebook event being organised to take place at our store today and have been working with the local police for support.”

Cooper continued, “While we appreciate playing games in one of our stores may be appealing to some, we do not allow this kind of activity to take place to ensure we are offering a safe environment and relaxed shopping experience for our customers.”

IKEA Might Rent Out Kitchens, But There’s a Catch