I’m a Single Mom, But I Don’t Play Both Roles 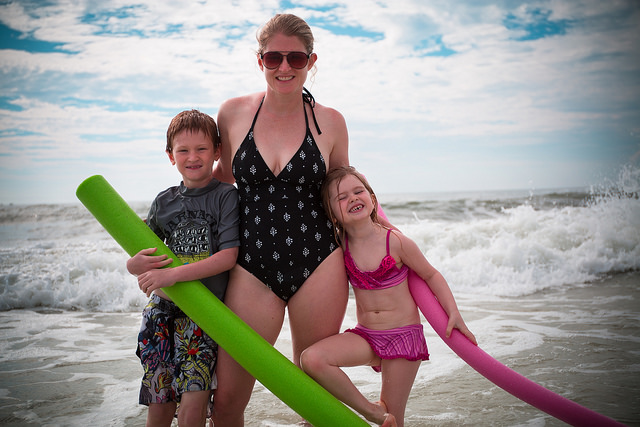 I have been divorced for six years, and my children’s father plays a very small role in their lives. He sees them about once a month, so they know him – but they don’t know him. They don’t trust him the way children should trust a parent.

I have, in every true sense, raised my children alone.

Father’s Day is always difficult for me. It’s one of very few days of the year that my children spend away from me, with their father. Where he parades them around and I sit at home thinking about how little he deserves his title.

This Father’s Day, scrolling through Facebook, I read a lot of tributes to single mothers. It was such a relief to see some recognition of my role and how hard it is to do everything all on your own. Fellow single moms talked about “owning” Father’s Day; that we deserve it because we play both roles.

But something about that didn’t sit right with me.

See, “playing both roles” is an incredible amount of pressure. It’s too much pressure. It doesn’t just mean parenting by myself, it means doing two jobs by myself. And one of those jobs has the sole requirement that you be male. A gender (in case you missed it) that single mothers like me don’t possess. Playing both roles is a losing battle.

Because I’m not a father.

My children won’t see a couple have a healthy difference of opinion. My daughter won’t see how a man is supposed to treat a woman. My son won’t have a strong man to model himself after. I will not coach the baseball team, take them to hockey, stand around a grill drinking beer with a bunch of other men, put them on my shoulders so they can see above a crowd, or encourage them to do a cannonball into the deep end of the pool.

That’s just not who I am. And I can’t change myself — interest-wise or gender-wise — to play both roles. No matter what I do, I will never be a man. I will never be a father. I can’t fill the hole in my kids’ hearts left there by their absent father. No matter how much I really, truly hate it, they will always want their father, and he will likely never be there. They will wonder why he left, and they will always wish that we were still a family. I cannot change that. I cannot be a father. And thus, I cannot play both roles.

I am not a father, but I am a super badass mother.

And I am enough. 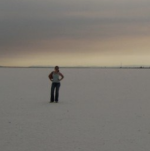 ABOUT THE WRITER Lena Johnson
I'm a divorced mom, parenting mostly on my own. I have two kids aged 5 and 9.
Red Tricycle > Spoke Contributor Network > I’m a Single Mom, But I Don’t Play Both Roles