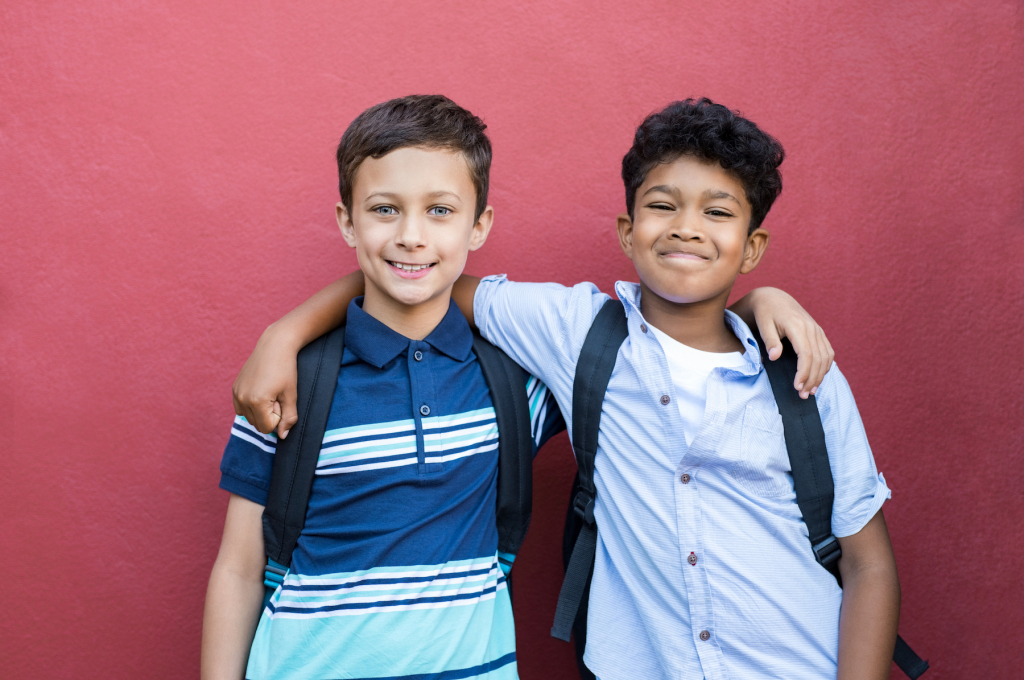 This isn’t a post about entertaining my son with a new and clever idea. This is a post about why I believe Black Lives Matter, and why our children should learn the same. For a few days I grappled with something to share, then I realized that my learned behavior might be relatable. I’m a forty-year-old white woman, raised in a middle-to-upper class environment. Regardless of my personal circumstances, my privileges, my mother and father succeeded in providing a home for me based on acceptance and love. Now I’m realizing why that matters so much.

One day, when I was younger, we were driving into the city from Long Island to attend a Broadway show. I loved Broadway. We parked our car in the usual parking garage and walked to our favorite restaurant around the corner to dine beforehand. It was our tradition. We passed a homeless person, a black man, sitting on the street. It might have been my first recollection of a homeless man. I remember staring, and I can still see him now as I write this. He wore a blue sweater and looked so tired. I was maybe six or seven. We walked passed him and then my dad stopped, took out his wallet (I use the same wallet today since he passed away just two weeks before my only son was born). He took out a hundred dollar bill and turned around to walk back to the man. My eyes popped. Then my mom said, “Wait!” She suggested smaller bills to make it easier for him to use and retrieved them from her wallet. She remembers this story too. She also remembers that I asked why they gave that homeless man money. She said that my dad answered me without hesitation, “He is no different from me.”

My lessons began early. To give. To not judge. To see no difference in people. But there is frankly so much noise, different opinions, down to the car radio playing the news to school in the mornings. Stuff can get through the cracks. I’m looking at it all.

Later in life, I moved into my first Hollywood apartment at twenty-two. Dad, of course, was right by my side to help. Financially, and physically. Always was. I acknowledge how easy it was for me in those regards. I don’t deny it. I also admit my shortcomings. For instance, I was just moved in, the truck was emptied, and I was walking back through the courtyard. A young black man was coming out of the apartment right next to mine locking his door. I hadn’t seen him yet. He was black and I was dumbfounded. Was this a good building I thought? I was so green. I think back to that thought and I hate that my instinct was troubled. Even with my good examples, something sunk in to judge him in that moment.

The neighbor gave a sweet hello and I was shy (I’m not usually shy) and barely answered. As I stepped into my tiny apartment, I was about to tell my dad… when he said, “Oh honey, I met Ramsey your neighbor. Really sweet guy, music producer. He said he’d invite you over this weekend for a dinner he’s having, to meet people. Isn’t that great?”  It was great. It was even greater that my dad said that. Perhaps being born in 1936 he saw it all. So he learned to live by example, without fear. I went to that dinner, and Ramsey became my first friend in Los Angeles.

We all have work to do, parents especially. We are supposed to know right from wrong. Racism is wrong! Anyone who thinks otherwise isn’t someone I want in my son’s life as far as that can be controlled. Beyond that, I have to give him the tools to know the difference. I want to raise a good human. I want to be the example. I want to answer his questions and discuss openly why BLACK LIVES MATTER to me. My child’s beliefs can start with me.

My son was born in New Orleans in 2015. A fate I now treasure. His history will be filled with a culture that I adore and openness from the beginning. His first doctor, doula, nurse, playgroup friend, were all black. I’m so thankful for that. I wish I didn’t have to see it like that, that’s the hard truth. I now understand that the communities we choose and continue to live in will support our family’s experience with race and racism.

We need to model good behavior for our children. Racism isn’t good behavior. That is what I realized this morning. It begins with us. This will help break the cycle that is hurting millions today. I’m hurting too. My son saw me in tears the other day. I couldn’t share what happened to George Floyd yet, he’s only four. All I said is, “One day son, I’ll tell you about a man. His name is George Floyd.” 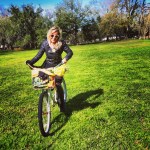 ABOUT THE WRITER Jenni Dawn
Jenni Dawn lives just outside of Los Angeles with her husband, newly rescued dog, and four year old son. She has a background in everything Entertainment, so it makes perfect sense to cover how to entertain family at home. Jenni's also a Cancer survivor with a passion for spreading hope and prevention advocacy.
MORE FROM Jenni: