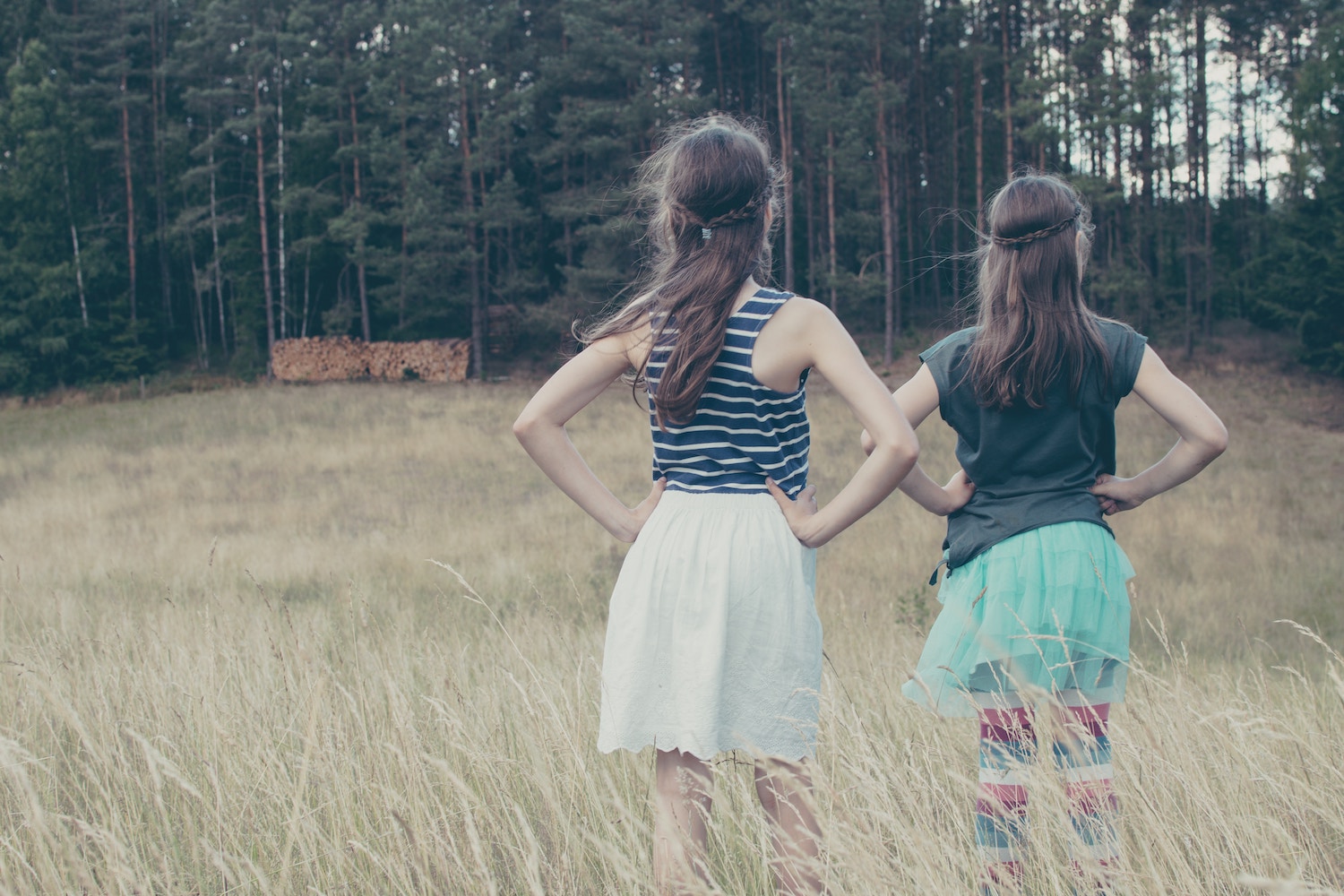 With National Bullying Prevention Month in October, it’s a great time for parents to talk to their kids about bullying and its potentially disastrous consequences.

In the past, a lot of attention has gone to the two primary roles involved in peer harassment: that of the bully and that of the victim. Bullies are encouraged to stop their cruel behavior, while victims are urged to seek help from adults.

These are important messages, considering one in three American students report being bullied weekly. This statistic hit home a few years ago when my eldest daughter, now in college, became the target of in-group bullying. One particular “frenemy” who was part of her social circle made her life miserable for a time until we devised some solutions to address the situation.

When talking to my kids about bullying, however, I’ve also chosen to emphasize another role, that of a bystander. This is because, while teens frequently bully someone or fall prey to bullying, it’s even more common to witness peer harassment. And the way a spectator reacts to bullying can make all the difference.

When we have these kinds of serious talks, I engage in a lot more listening rather than finger-wagging. Having a meaningful dialogue is the only way I can come to understand the conditions and atmosphere my digital-age teens are facing. It’s also a far more effective way to communicate with adolescents than taking an old-school authoritative stance, something I’ve learned the hard way after parenting three teens.

A passive bystander sees bullying taking place and does nothing to stop it, even if the behavior bothers them. This is the most common kind of behavior in the face of bullying and it serves to perpetuate the problem. By watching bullying and saying nothing, a passive bystander provides the audience a bully craves and their silence can be interpreted as tacit approval.

Finally, we have the helpful bystander, someone who takes action to stop bullying and support the victim. Your teen is more likely to intervene to stop bullying if you teach them how to be a brave kid early on. Some recent anti-bullying campaigns refer to these bold bystanders as “upstanders.”

There are a number of measures that a helpful bystander to bullying—whether in-person or online—can take to help the situation. Helpful bystands can:

A teen can also provide social support to the bullying victim by inviting them to join them at the lunch table; talking to them and being friendly; or inviting them to participate in social activities. They can also acknowledge the trauma of a bullying incident by sending the victim a text or message that says something like, “That was uncool. You didn’t deserve to be treated like that. How can I help?”

Bullying can lead to depression, anxiety and, in extreme cases, to suicide. Just letting someone who’s being bullied know that they’re not alone and that they matter can go a long way to ameliorate their suffering.

I’ve encouraged my kids to be helpful bystanders when they see someone being harassed or treated unfairly, even going so far as to role-play a hypothetical bullying situation. I’ve found role-playing can go a long way toward helping kids make good decisions when their parents aren’t around.

I’ve sought to raise upstanders because I consider cultivating empathy to be one of my most important jobs as a parent. Furthermore, I don’t want my kids to experience the guilt that can ensue when you’re part of a bullying problem, even a passive one.

A boy was teased mercilessly when I was in grade school by literally all of my peers. I even joined in the harassment at times. Years later, I still wonder at my callous behavior and regret it. I’ve looked for the boy, now a grown man, on social media, hoping to apologize. It’s an act that would probably do more to assuage my conscience rather than bring healing to my erstwhile classmate. Unfortunately, he’s nowhere to be found.

I’ve shared this story with my kids, even though it doesn’t cast me in the saintly light to which we parents aspire!

A final reason I emphasize the importance of being a helpful bystander is that I want the world to be a kinder, gentler place and I truly believe this begins at home.

ABOUT THE WRITER Cindy Price
Cindy Price would like to say she's a parenting expert but she knows better than to do that. As a parent educator and writer for over 15 years, she's well-aware how quickly parenting practices evolve. Family is her greatest joy and she hopes her writing can help make families stronger.
MORE FROM Cindy:
Sundance Canyon Academy
Red Tricycle > Parenting > I’m Raising My Kids to Be Upstanders because The World Needs More Kindness