Toddler-APProved: Apps to Fuel the Imagination

Planning out a strategy to keep toddlers busy while trekking the aisles at the grocery store or getting from Point A to Point B is like constantly refreshing your Twitter feed—a bit overwhelming. We’ve taken the guesswork out of finding some of the coolest apps that steer clear of mindless screen time, and instead, supercharge the imagination. From decorating (virtual) cupcakes to Grandma’s Garden, scroll down to find your new (secret) weapon. 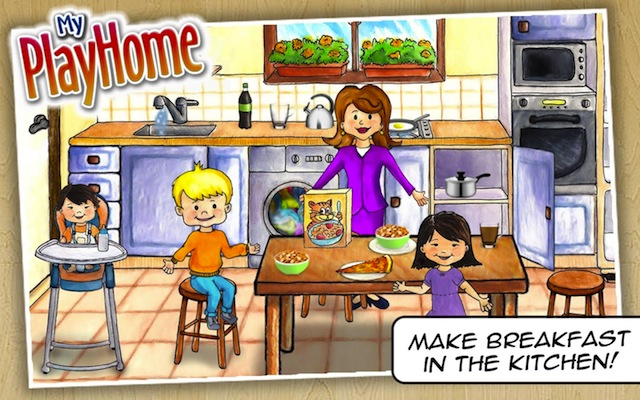 My Play Home by PlayHome Software Ltd
Imagine a dollhouse with no pieces to lose, no dolls heads popping off (so that’s what the dog’s been chewing on), and oh yeah, is completely portable and unbreakable. My PlayHome is all that and more. This interactive dollhouse app allows your child to use and explore everything in the house–and includes clothes, food, CD player, day/night setting. The interchangeable characters eat, sleep, cook, shower, blow bubbles, pour drinks, and brush their teeth.  Easy enough for a 2-year-old to conquer, with enough detail to intrigue an 8-year-old.

My Pizza Shop by Lai Systems, LLC
The oven is piping hot and your kid’s about to become the purveyor of the hippest pizza joint in town.  Watch them practice their foodie-in-training skills by serving up pizzas with just about anything, including gourmet toppings like broccoli and shrimp. They can make and toss their own dough, set the timer and of course, there’s always tasting time!

Free with in-app purchases on iTunes and Android 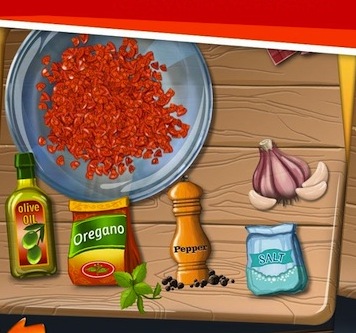 Toca Toy Box by Toca Boca
Toca Toy Box is a bundled set with hours of imaginary play. Toca Lab gives your wee ones a chance to play with Bunsen burners–no lab coats required–as they’re introduced to the periodic table and all 118 elements. Experiment with the centrifuge, use the six lab tools and watch the elements—each with their own sparkling personality—evolve.

Toca Cars takes an original imaginary tool to the next level–it’s played in a world made of cardboard. Building jumps and re-arranging trees and houses is part of the master plan so buckle up for a ride-along with Violet and Walter Wheeler, as tots get messy in ice cream puddles, bump into trees and zig-zag between stop signs!

This bundle also includes Toca Builders and Toca Hair Salon 2 . Players go crazy with hair colors, trimmers, curlers and accessories to beautify, or destroy the hair of one of the six charming characters willing to let your kids go near their manes with scissors(we know we wouldn’t!) 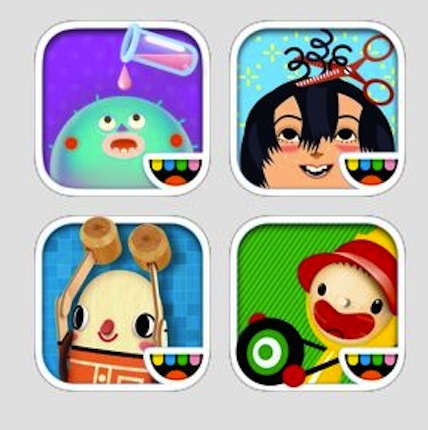 My Horse by NaturalMotion Games Limited
Your HOA not cool with you keeping a horse in the yard?  No problem. Kids live out their dream by owning a (virtual) horse they can groom, feed and suit up with the latest saddles and tack before entering an equestrian competition. Want to capture the moment? An in-app camera takes action shots of their four-legged friend as it prances around the paddock.

Free with in-app purchases on iTunes and Android 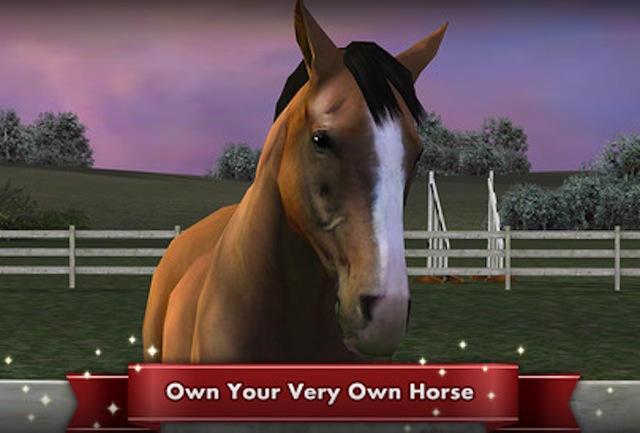 Cupcakes! Bake and Decorate by Maverick Software LLC                                                           From start to scrumptious finish, the next generation of Betty Crocker wanna-be’s will mix, bake, decorate, and even blow out the candles on one-of-a-kind cupcake creations using real cupcake recipes.  With 32 cupcake liner colors and patterns, 27 cupcake batters, 62 frosting flavors, over 100 toppings, and the ability to set your baking preference from lightly baked to crispy burnt, the customization is endless.  Savor completed works of cupcake art by sharing via Facebook and or uploading to their photo album. 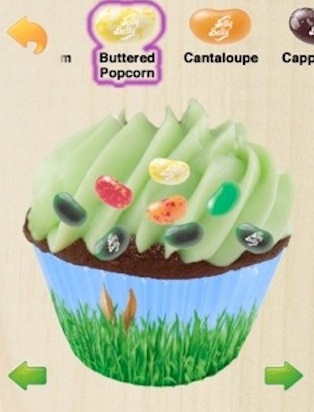 Fairlady Funpack by Fairlady Media, Inc
Another bundled group of apps, we love Grandma’s Garden, where a jig-loving Grandma and her whimsical veggies lead your kids through garden adventures. They’ll dig the sweet granny and rake in the knowledge as they practice learning colors, shapes, numbers, and letters.

Grandpa’s Workshop is for tinkering types—his wacky tools are ready to kick up the sawdust in the fully stocked workshop.  Kids will help measure, cut wood, paint, repair broken items and build a kickin’ clubhouse.

Insect lovers can help Grandma get in touch with her adventurous side with Grandma Loves Bugs. They’ll venture into the forest to learn about creepy-crawlies, help identify bugs, color butterflies, spell bug-related words, match letters on bees and flowers, build a spider web and even help find the bug trying to nest in granny’s hair.

This awesome bundle also includes Grandma’s Kitchen and Grandpa in Space– kids can help gramps clear a path for his spaceship, de-code secret space messages and even attempt a lunar landing! 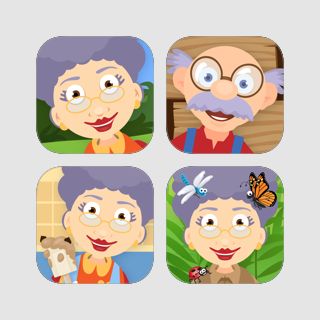 Disco Zoo by NimbleBit LLC
Ready the passports! Your kids will be globetrotting to various world regions collecting everything from pigs to dinosaurs for their virtual zoo.  They’ll visit a farm, outback, savanna, jungle, ice age, moon, and even a city to find common, rare and mythical creatures, like a yeti and Sasquatch. Encourage conservation by rescuing animals, play mini-games and solve puzzles along the way.  Wondering how to maximize character earning potential? Throw them a funky disco party, for starters. Polyester onsies not required, but highly encouraged!

Free with in-app purchass on iTunes and Android 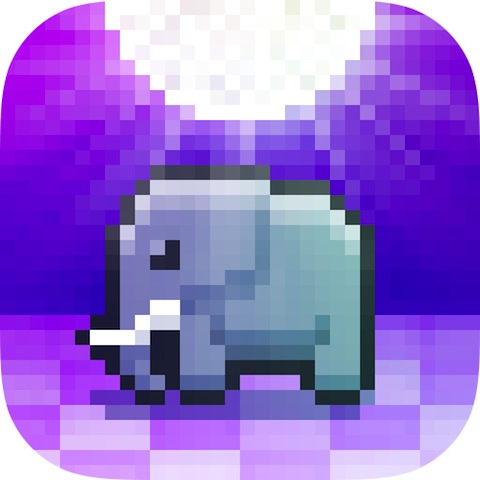 What’s your go-to app for imaginary play? Share with us in the Comments!