It seems everywhere you turn there’s a new Impossible Burger rolling out on restaurant menus these days, but what if you prefer to do the cooking yourself? Now you finally can. Impossible Burgers are available in grocery stores for the first time.

It was only a matter of time before the popular plant-based burgers hit store shelves and now the moment has finally arrived. However, if you’re not lucky enough to reside in Los Angeles, you’ll still have to wait a little longer. Impossible Burgers are rolling out this week, but only at 27 Gelson’s Markets in Southern California. 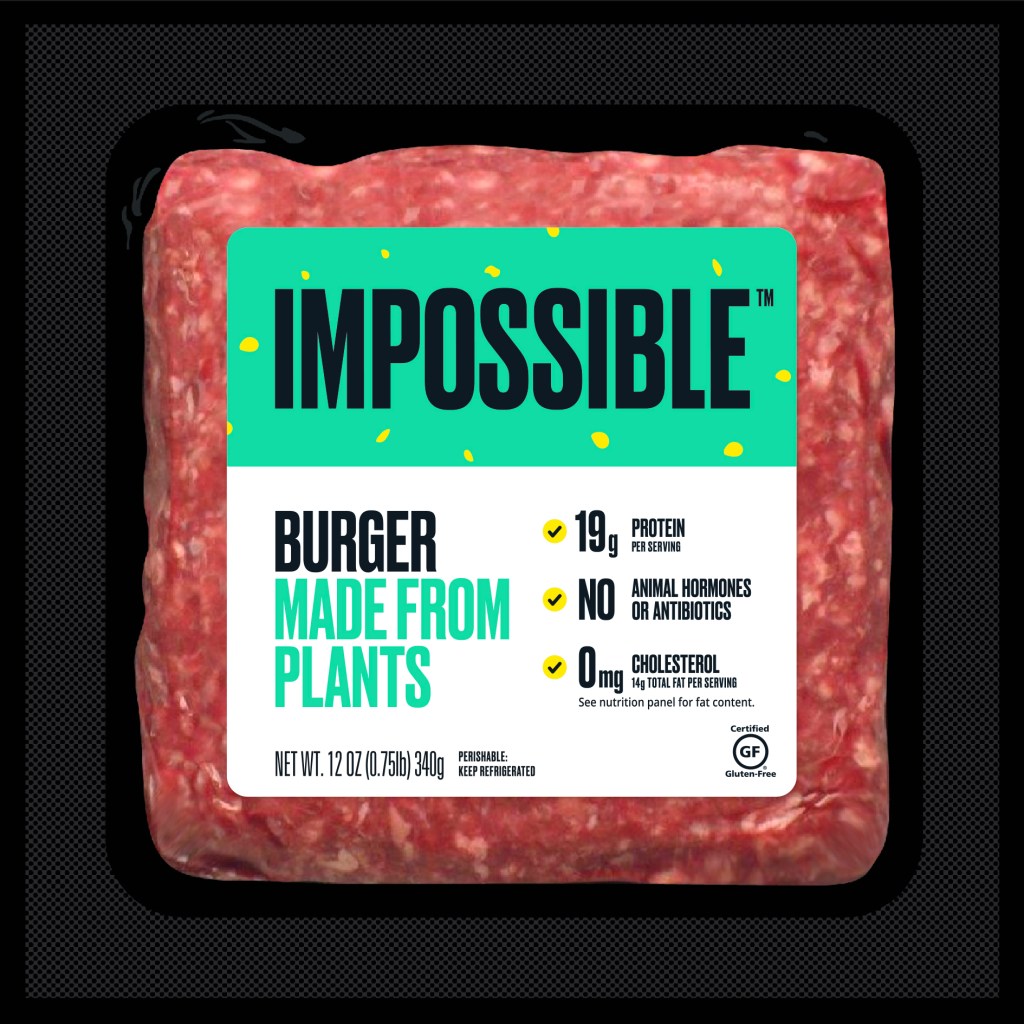 The Impossible Burger will be available in 12-ounce packages for $8.99 each. Gelson’s Markets, which clearly expects high demand for the new product, is limiting customers to 10 packages per visit. Impossible Burger says it plans to expand to stores across the country, including the East Coast, later this month and hopes to be available in every region of the United States by the middle of next year.

With #ImpossibleFoods showing up in grocery stores this month, it means next Labor Day this will be you. At home.

In the mean time, if you really need to satisfy your hankering for plant-based meats, competitor Beyond Meat is already available in stores nationwide, including Whole Foods, Kroger, Safeway, Publix, Wegmans, Target and Sprouts.