More Star Wars Movies! In Which Order Do You Show Them to Your Kids 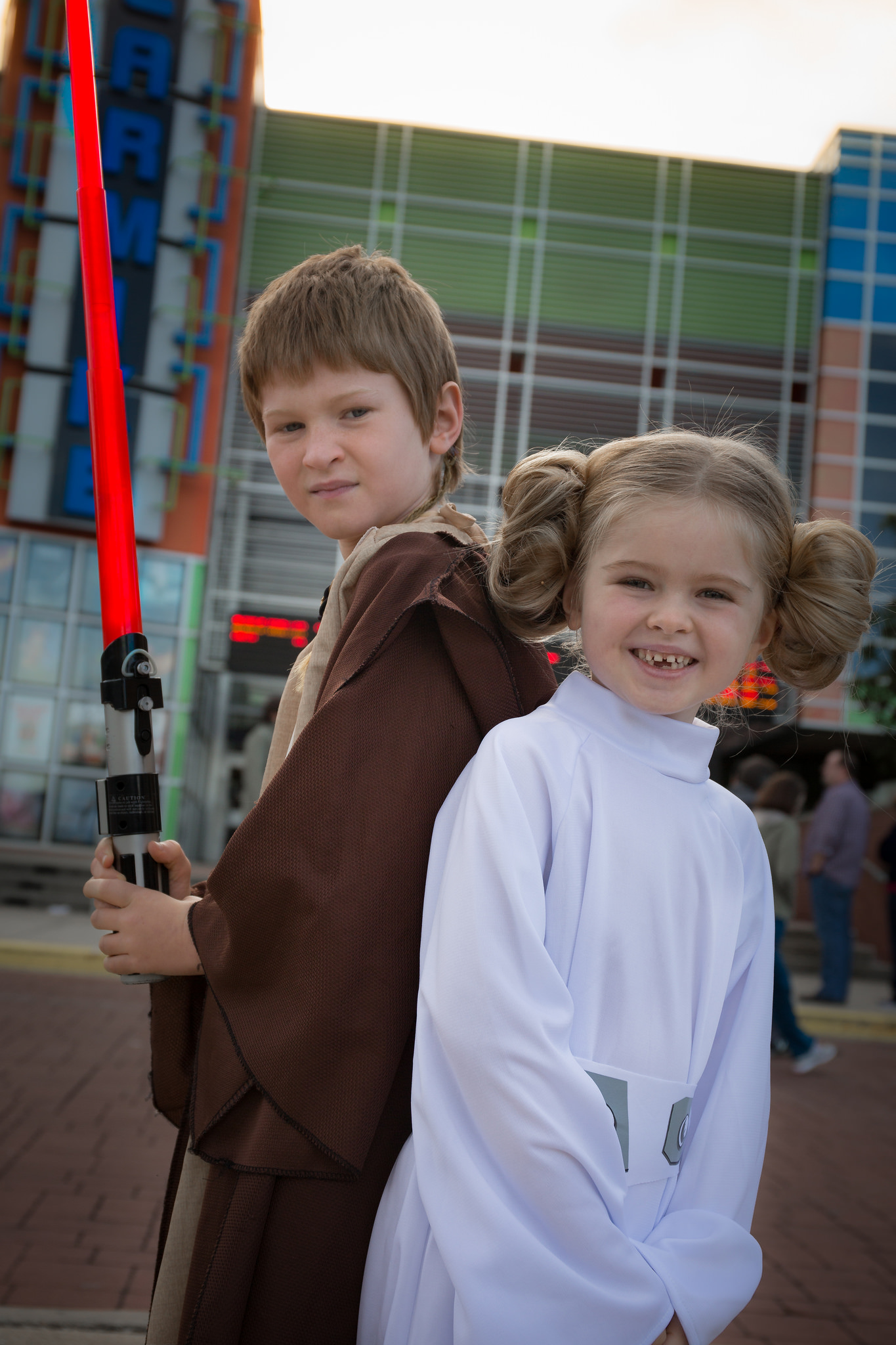 It’s a debate that spans galaxies and ages: what order is best to show the Star Wars films to your little padawans?

Franchise lovers have different opinions, but here are the big three.

Pro: The classic. Parents or grandparents who saw the movies first-run might even insist on it. Also, IV, V and VI are exciting together.

Con: While many kids like I, II and III, they can drag for adults. Also, chronological order may be easier to follow. Plus, the re-edited VI shot of Hayden Christensen as Vader’s ghost can be confusing. 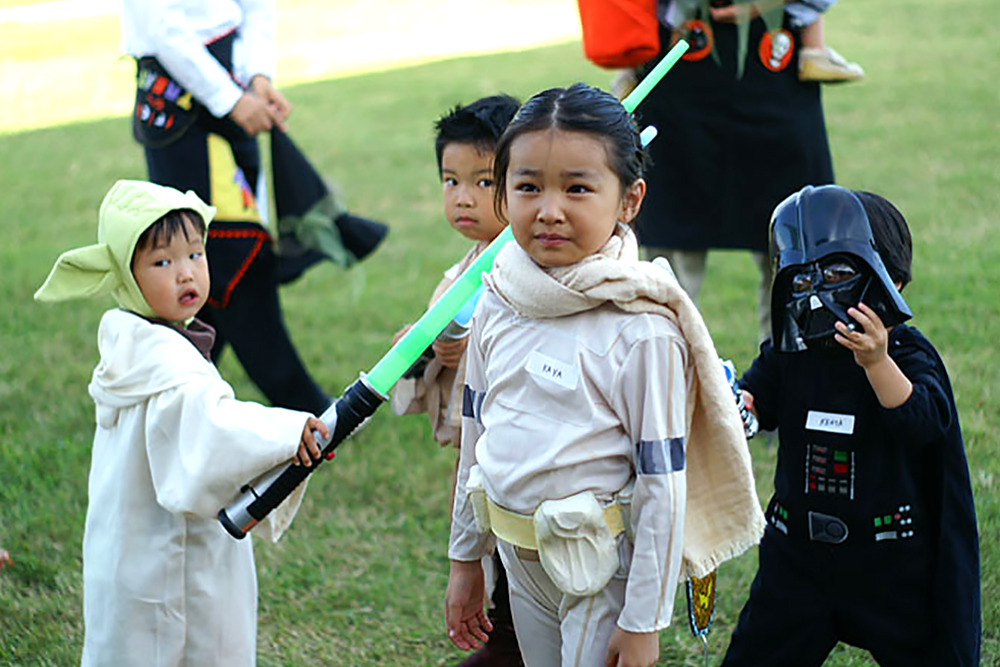 Pro: Easier to understand the timeline.

Con: Ruins the big surprise in V that you-know-who is Luke’s father. Also, I-III meander. Still, kids may be okay with the less direct plot due to cool visuals. 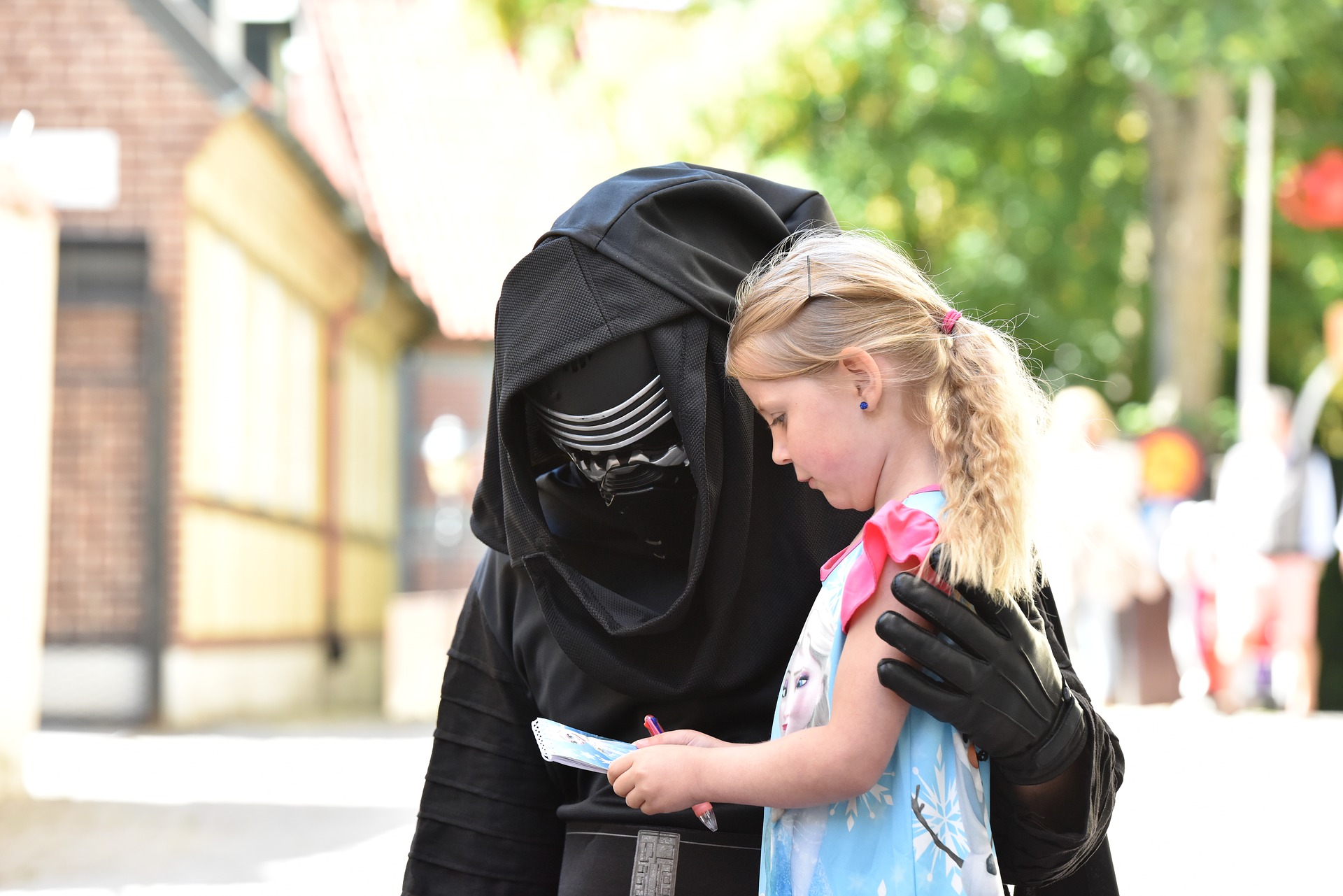 Pro: This makes it Luke’s story, with the reveal of Daddy Vader directly followed by Anakin’s backstory.

Con: Kids may wonder what happened in the cliffhangers of V, like is Han alive in that block of carbonite? 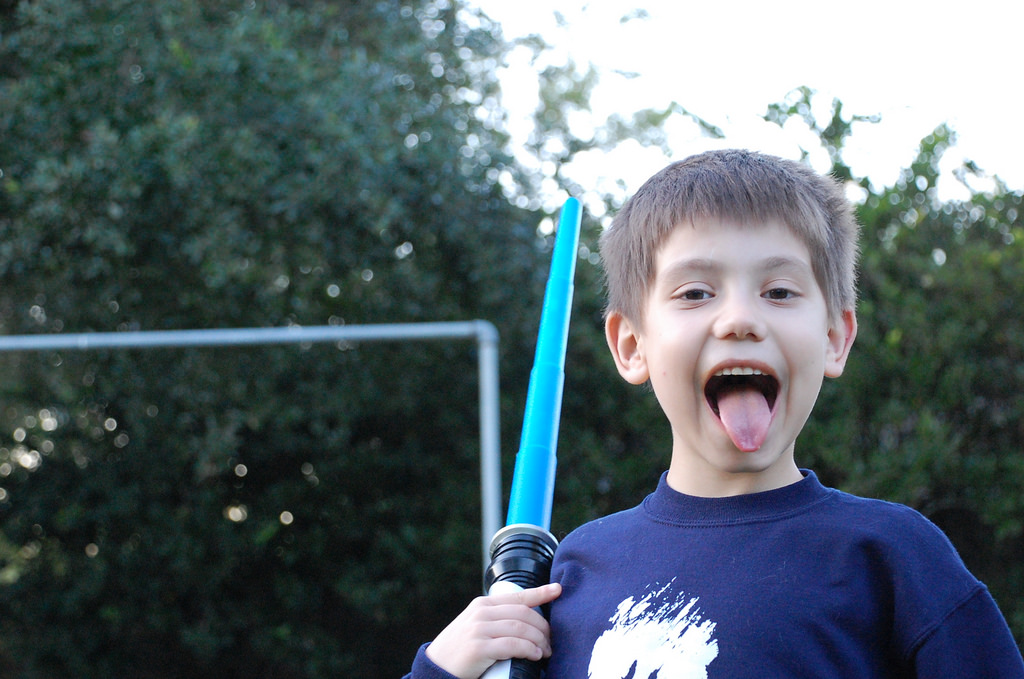 What About Other Star Wars Stories?
Rogue One can be shown before or after the others, and we’ll leave the Clone Wars cartoon to you. As for the Star Wars Holiday Special, it’s never been released for a reason. Consensus says your young apprentices may better appreciate it in their teens, when you can have a laugh together.

Have an opinion on how to show Star Wars to your kids?  Share it in the comments below!

Red Tricycle > Uncategorized > More Star Wars Movies! In Which Order Do You Show Them to Your Kids