If you’ve got a family of thrill seekers that love to hang upside down and barrel through the air at 80 m.p.h., then a trip to Six Flags is inevitably in your future. With 16 Six Flags theme parks in the United States, there are plenty of unique adventures to choose from. We’ve rounded up some fun facts and secret tips to help you make the most of your visit, no matter which Six Flags you take on. 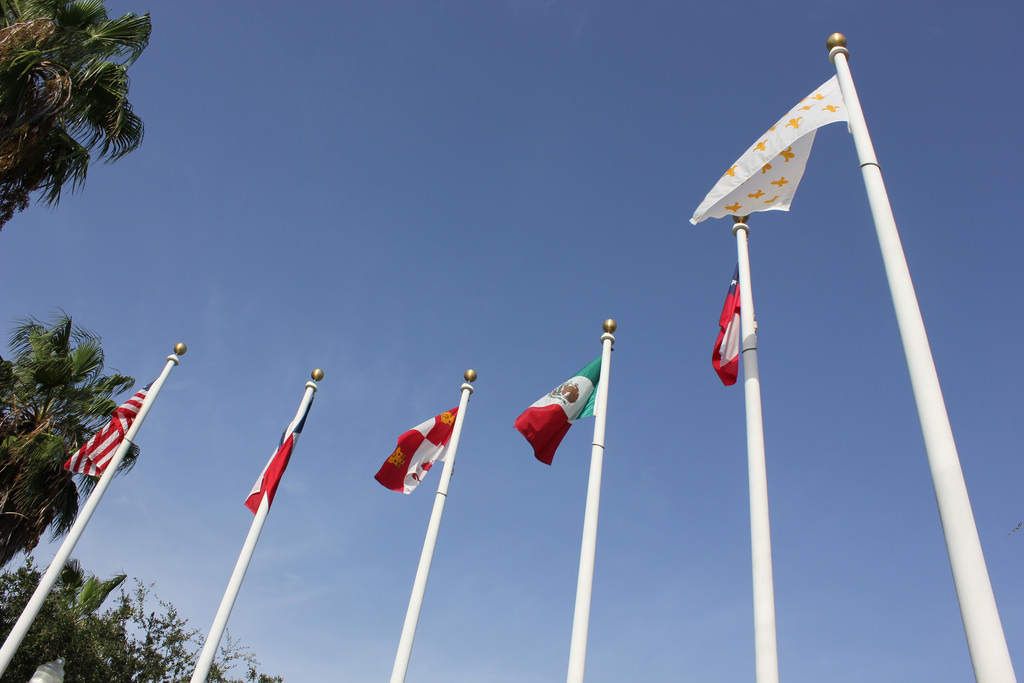 If you’ve ever wondered where the name Six Flags comes from and why it’s not seven or eight, the answer is in the original park located in Texas. The first theme park to open under the name was Six Flags Over Texas, which debuted in 1961. The name refers to the six nations that have governed Texas since the 1600s, from Spain to the United States. When the park first opened it was divided into six lands that corresponded with those nations and the historical eras for the state.

Even celebrities had to have a summer gig in high school before they became famous. Some of the Six Flags ride operators and food servers you’d definitely recognize today include, singer/songwriter Kelly Clarkson, comedian Jeff Dunham and singer/songwriter John Denver. 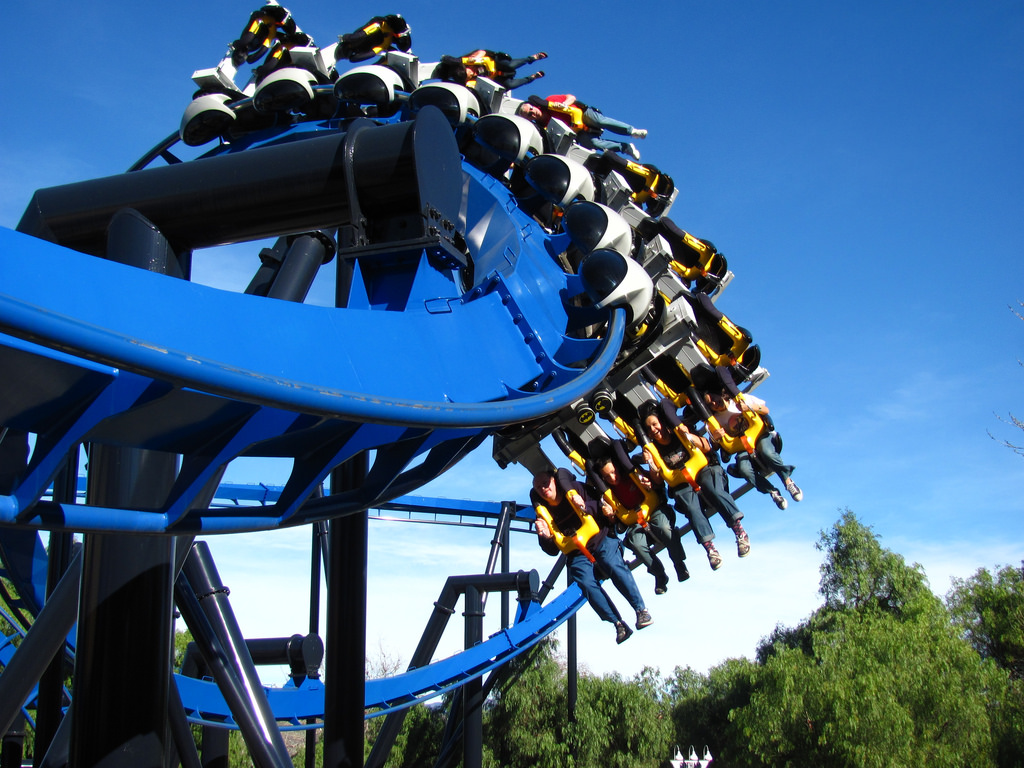 If you want to get the most rides for your money, head to Six Flags Magic Mountain in Valencia, California where the park holds the record for most roller coasters in the United States. With 19 different rides, Magic Mountain is the reigning champion. All of the Six Flags theme parks combined (including those in Mexico and Canada) offer a record-breaking 120 roller coasters.

Six Flags theme parks do not allow outside food and drinks, but if you have a season pass or plan to visit the park more than once a year, you might consider investing in one of the park’s plastic sports bottles. For $25.99 you can purchase an annual Season Drink Bottle that you can refill for free all year long. If you don’t want to invest that much, you can opt for the Refillable Drink Bottle for $14.99 that you can refill for free the same day, after that refills are 99 cents the rest of the year. 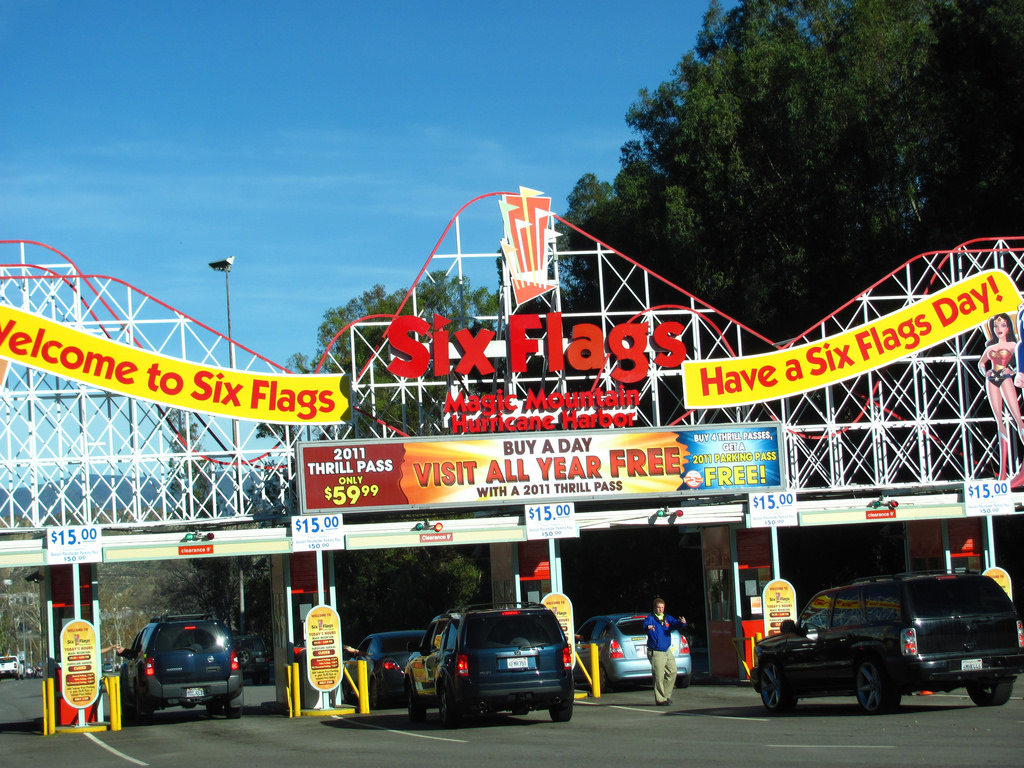 5. The Moose Outside Should Have Told You

Six Flags isn’t just home to a handful of celebrity employees, it’s also famous itself. Six Flags Magic Mountain specifically made its film debut in National Lampoon’s Vacation where it played a starring role as Wally World alongside Chevy Chase.

Sodas are best enjoyed as a sometimes treat, but if you do happen to crack open a Coke, save the empty can because it will score you a deal on park entry. Bring your can to any Six Flags park in the United States and you’ll save on the cost of admission, the savings vary by park, but you can save up to $20 depending on the park and day you plan to visit. You’ll save even more if you use the can to pre-purchase your tickets online.

Just like Disneyland and other popular theme parks, Six Flags can get very crowded, which means even longer wait times for rides. To avoid the crowds and inevitable meltdowns that accompany long lines, plan to visit the parks during off-peak days. According to USA Today, you should avoid July and August, which are the peak times, and opt for visiting from April to June or in September when the crowds are the smallest. Going on a weekday versus a weekend is also helpful. 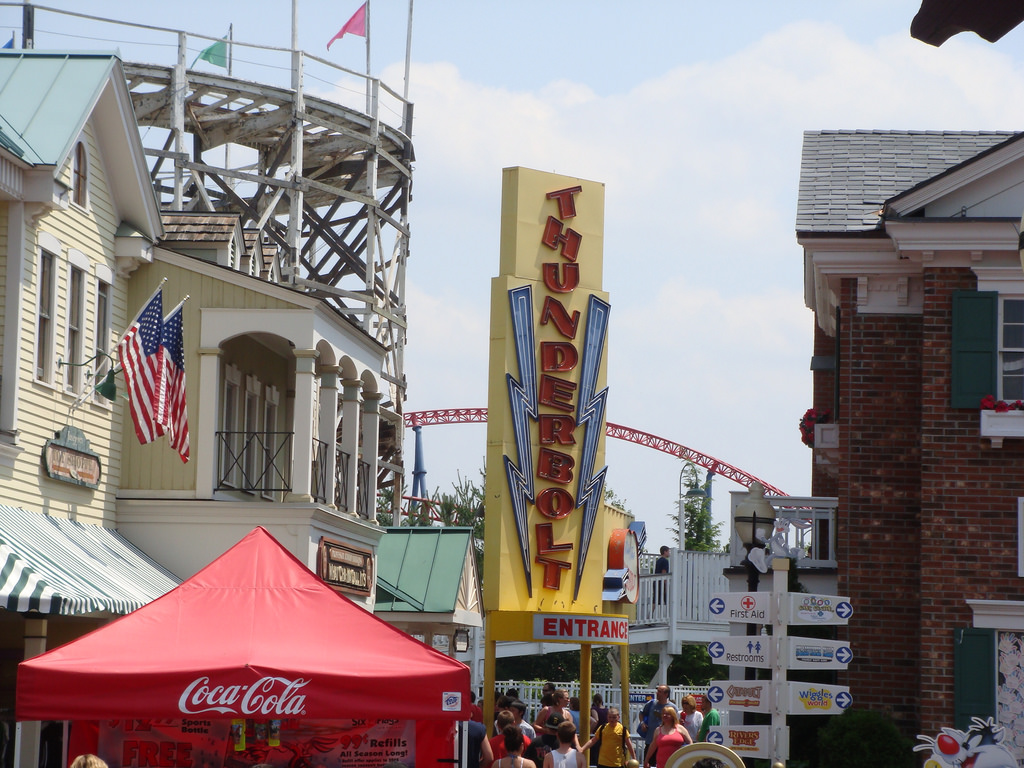 While thrill seekers are generally attracted to the newest and biggest rides opening in the parks, there are some hidden gems that offer old-school charm because they are original rides that have been around since opening day. At Six Flags Over Texas hop aboard the Six Flags Railroad that has been chugging along since the park’s inaugural season in 1961. At Six Flags Over Georgia, which was originally a dairy farm, there are several rides that have been operating since opening day in 1967 including the Hanson Cars and the Dahlonega Mine Train. The real record-breaker, however, is at Six Flags New England where you can take a ride on the Thunderbolt, which has been operating since 1941 before the property was even in the Six Flags family.

The best way to score a deal on tickets is to buy them in advance online. Whether you use the Coke can coupon or not, you can save up to $25 off the cost of admission by buying online. Plus you’ll bypass the line for tickets at the park entrance, getting you in the park and on the rides faster. 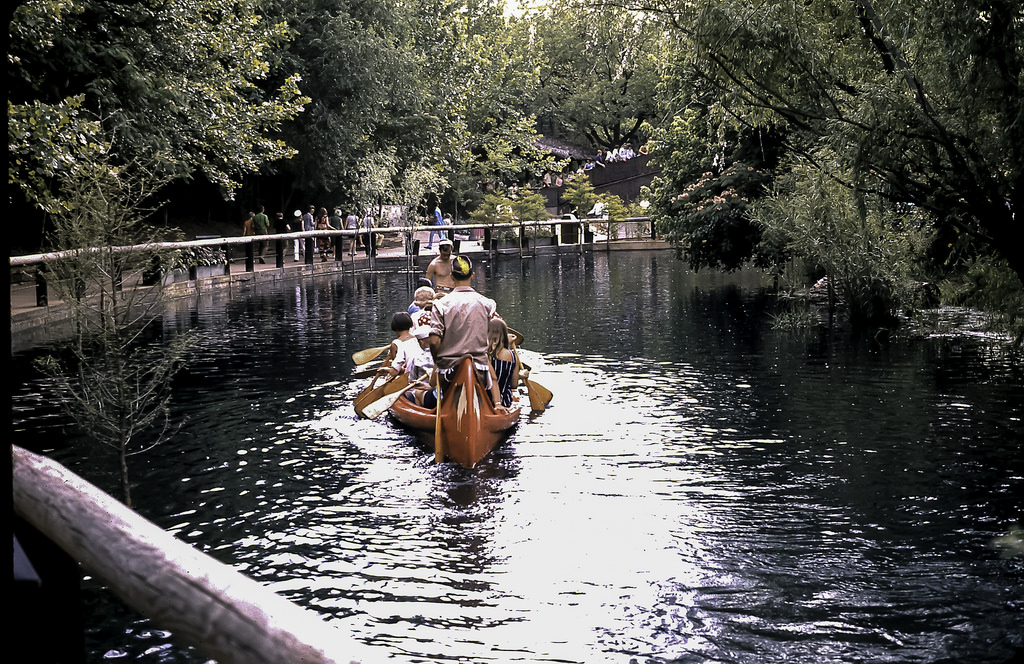 When Six Flags Over Texas opened it wasn’t just all about the coasters, the park featured some very Disneyland-like attractions, including canoe rides and Skull Island, which was a play space reminiscent of Tom Sawyer’s Island, La Salle’s River Adventure, which was a riverboat ride not unlike the Jungle Cruise, and Astrolift, which just like Disneyland’s former Skyway, gave visitors a birds-eye-view of the park from gondolas suspended on cables.

There are many schools of thought on ride order strategy when it comes to trying to squeeze in as many rides as possible during your visit. While all of the parks feature different layouts and rides, the number one tip most seasoned visitors offer is to make your way to the back of the park and hop on the most popular attraction that’s furthest away from the entrance. Then make your way through the rides ending up back at the park entrance by the end of the day. Most people will do the opposite, heading to the rides in the front first. 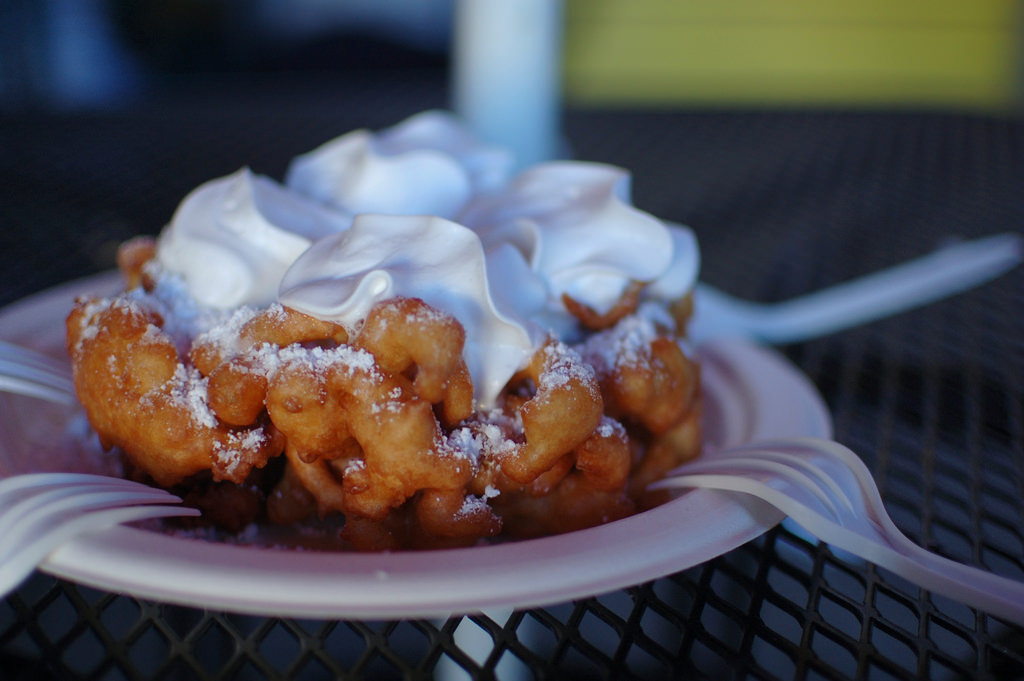 Roller coasters aren’t the only things Six Flags is famous for, they are also the best place to score a funnel cake outside of a county fair. According to the company, Six Flags sells over 15,000 funnel cakes daily. If you’re hoping to grab a tasty bite of one, theme park vets suggest getting it earlier in the day when the lines are shorter, many visitors tend to save dessert for last and the lines at the popular food stands grow longer as you near closing time. If you’ve never heard of Pink Things, then you haven’t yet visited Six Flags Over Texas, the only home of these unique treats that are cherry-flavored ice cream pops hiding a secret “buried treasure.” The treasure refers to a cartoon character hidden on the end of the stick inside the ice cream that’s only uncovered once you eat it.

“Wonder Woman” Is Getting Her Own Rollercoaster and It Looks Incredible

13 LEGOLAND Secrets You Need to Know Before You Go