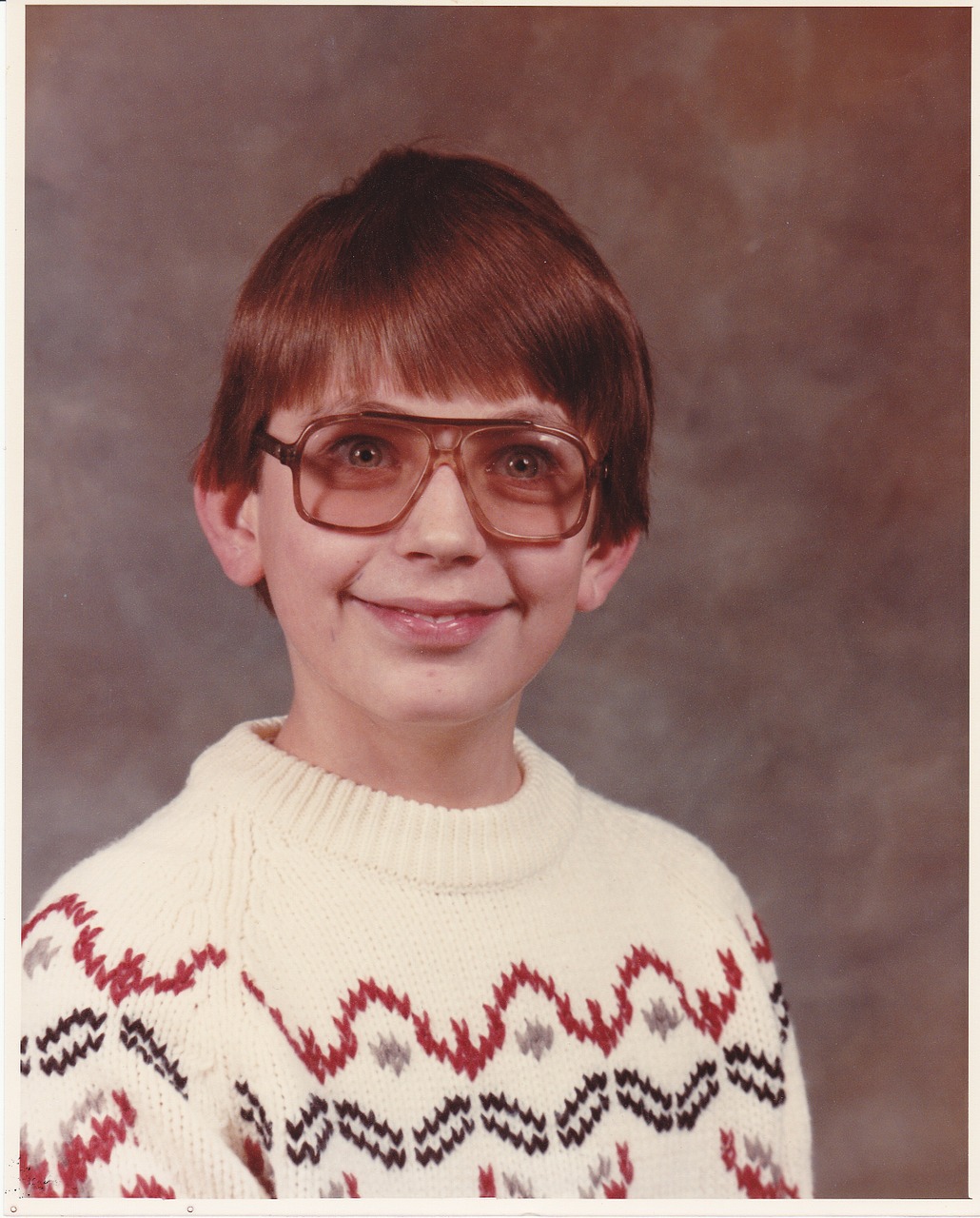 Scientists collected cognitive and behavioral data on 15,000 sets of twins until age 12. They then measured their “geeky” traits, including non-verbal IQ, focus on subjects of interest and social aloofness. Parents were asked how they were perceived by peers and if they had interests that dominated their time. From this, the researchers produced a “geek index score” for each child in the study and compared it to the parents’ ages.

Their findings? The older the father, the geekier the son. Geek traits also appeared more after dads reached age 45.

Geeky boys did better in school exams, especially STEM subjects. However, the study couldn’t determine whether the effect extended to future success.

The scientists also couldn’t measure the link between older fathers and autism in sons directly, but say that some of the genes relating to geekiness and autism overlap. If a child is born with some of these genes, it may help them succeed in school, but a “higher dose” could put them at risk for autism.

Whether the cause is genetic or personality related was not proven, and the geek effect didn’t appear in girls, but researchers admitted that maybe geekiness manifests differently in daughters.

What do you think of this study? Tell us in the comments below.