This Company Wants to Build an Internet Just for Kids

The internet may be amazing, but it was definitely not built with kids in mind. One company wants to ensure that kids can access all the digital world has to offer safely with a kid-friendly internet.

According to UNICEF, the number of kids going online increases by 175,000 daily. Tech company SuperAwesome wants to make sure those kids are able to access the internet without giving up their privacy. SuperAwesome reports that by the time a child is 13, advertising tech companies will have collected as much as 72 million data points about them—and they want to do something about that. 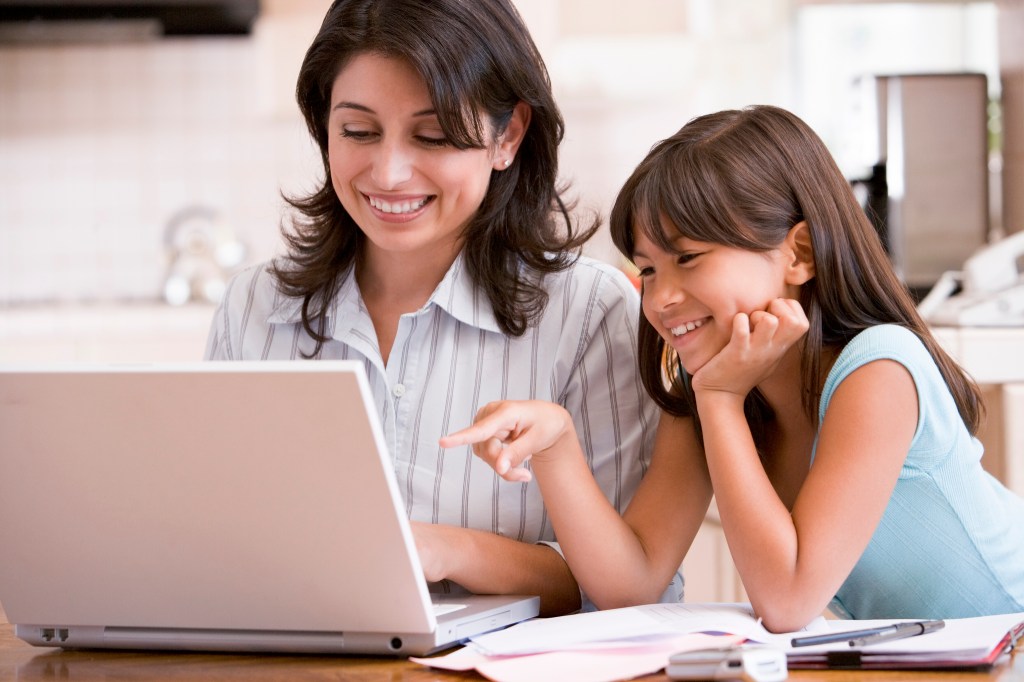 SuperAwesome, which has a track record of building kid-safe tech products, wants to build a new internet where kids can click and view anything without having their personal data collected. While kids would still see ads—and companies would still be able to track ads performance—those advertising partners would not be able to track data on kids individually.