Interview with a Groundhog: Punxsutawney Phil Dishes the Dirt

Each year on Feb. 2, the town of Punxsutawney, Pennsylvania celebrates Groundhog Day and their resident legend, Punxsutawney Phil. Phil’s the guy whose shadow (or not) lets you know how many weeks of winter are to come. According to tradition if he pops out of his hole, sees his his shadow and heads back in, there will be six more weeks of winter. Otherwise, it’s an early spring. We caught up with lil’ Phil to find out more about the critter behind the legend: read on to hear Phil dish on the weather, love and life underground. 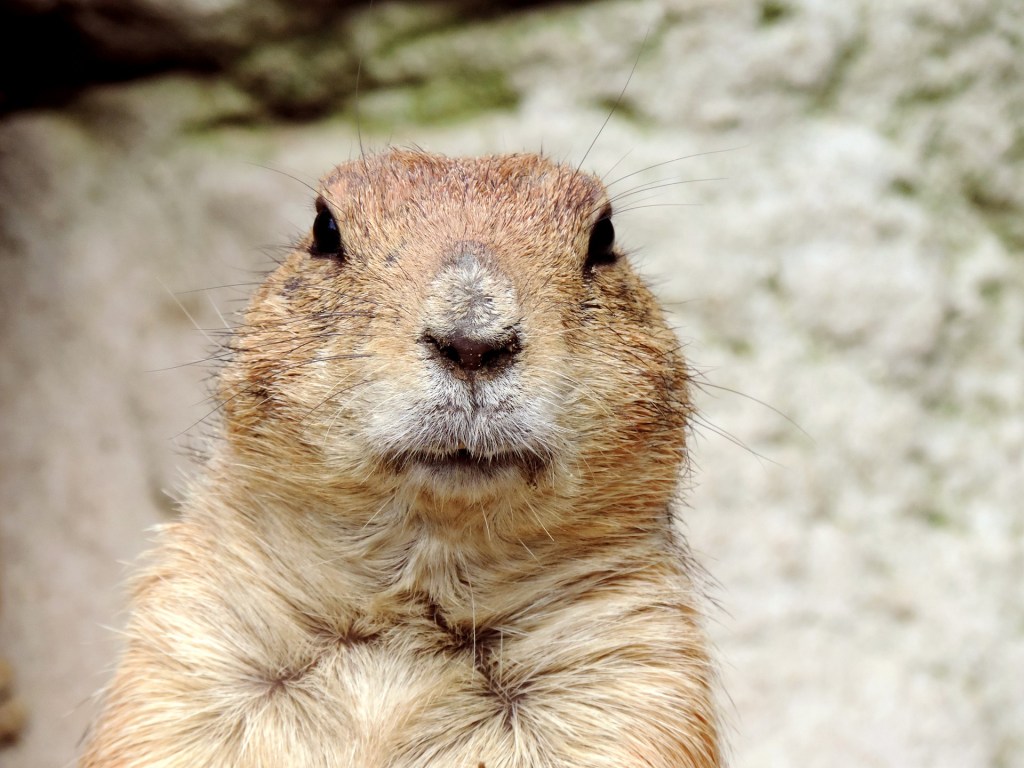 RT: Phil, thanks for taking the time to speak with us. We know you’re busy.

PP: No problem: actually the town is doing all the prep work. At this point in my career, I just snack and then put on a top hat when someone says “go-time!” I hibernate during the winter, so overall, it’s pretty chill.

RT: Phil, you sound so relaxed.Truthtell: Have you always been able to take it easy, or was there a time when you really felt the pressure of your job?

PP: When I was a young kit, there were some nerve-wracking moments. I mean, it’s basically my call if you’re going to see spring flowers blooming soon or if you need to keep your snow boots near the door. Back then, it was before television or internet, so people were really relying on me to predict the future. And if I was wrong, well, that’s how Mr. McGregor’s garden froze over.

RT: Have you ever been wrong?

PP: No, although unforeseen weather patterns can change the outcome, especially in today’s climate. My job is to give my best guess. So in that way, I can’t really ever be wrong.

RT: Is it really true that you’ve been predicting since 1886? Zoologists say that is impossible: that a groundhog’s maximum life span is just six years. 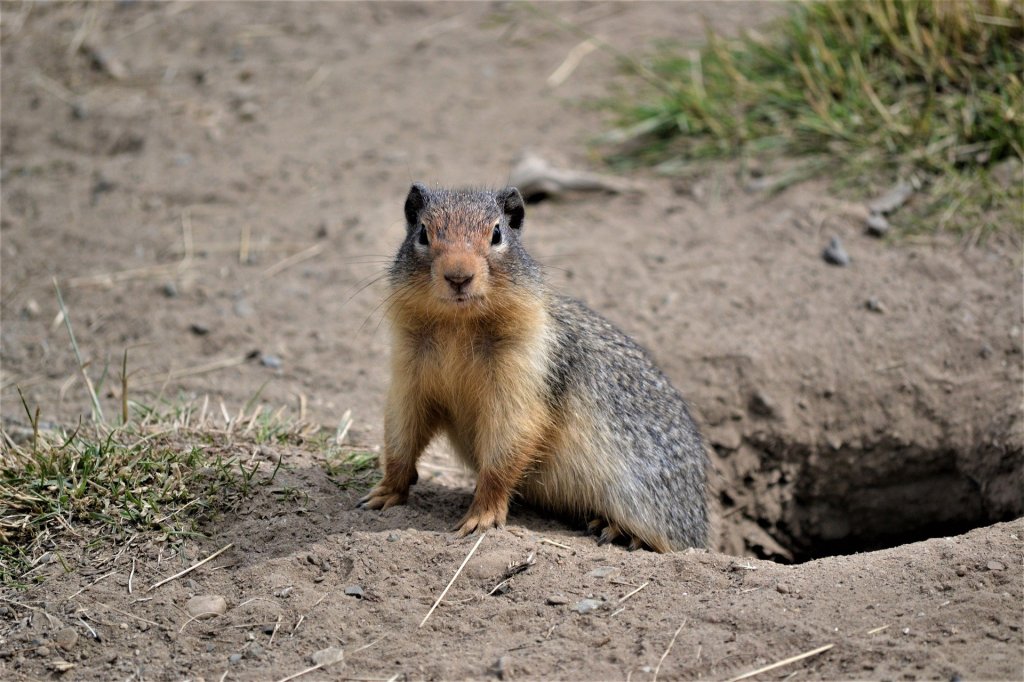 RT: Has anyone ever tried to sway you toward winter or spring?

PP: Well, I’m not going to name any names but there was a rather well-to-do seed company that came poking around my den in late January. This was a few years back. They left a basket full of indoor-grown (hydroponic or some such nonsense) vegetables for me to eat. There was a little note that said, “Hope you enjoy the bounty of an early spring.” They never came out and said, “Pick spring!” but I got the message. Early spring is good for crops.

RT: What did you do?

PP: I did what any self-respecting groundhog would do. I ate all the vegetables and then predicted exactly what I saw. Phil don’t do bribery.

RT: What’s with the top hats?

PP: It’s the way you know whose part of my Inner Circle: their signature top hats and tuxes. The Inner Circle is like the President’s advisors. Everyone needs their peeps, and mine help convey my prediction with dignity.

RT: So the tradition is that two scrolls are placed near your stump, one for winter and one for spring, which you direct the Vice President of the Inner Circle to choose from. Do they actually have the words “winter” and “spring” written on them?

PP:  Yes, but it’s in Groundhog-ese. Only Inner Circle members (and other groundhogs) know this complex language.

RT: Are you married?

PP: My current partner and I have been together for 25 years this April. We have 30 kits, most of them now full-grown with families and burrows of their own.

RT: Have you had any career highs and lows?

PP: Like any job, there are definite ups and downs. Going on the Oprah Winfrey Show back in 1995 was pretty thrilling. Last year I was almost arrested for my prediction. The charges have been dropped, so I can talk about it now. It was pretty scary. But like I said, this isn’t an exact science. And if you can’t arrest the weatherman for being off, you can’t arrest me.

RT: Any spoilers on winter vs. spring?

PP: Ha ha. I can’t say at this time but if you come to Punxsutawney you’ll be the first to know.

RT: Thanks for your time, Phil. Any parting words?

PP: Yes. A lot of farmers and home gardeners campaign against groundhogs because they say we eat their food crops. I want to go on record saying that not all groundhogs are thieves: in fact, most of us are hardworking with dozens of mouths to feed. I hope people have more compassion for the noble groundhog.

Is It Safe for Kids to Eat Snow? Science Has the Answer