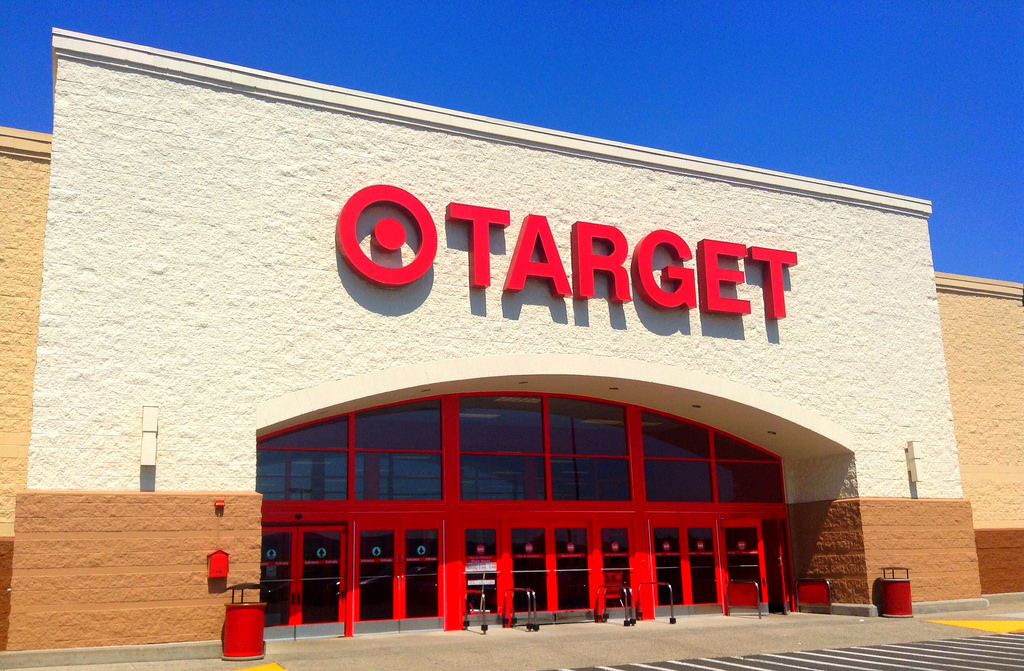 When Amazon acquired Whole Foods in 2017 it made news. Not just news. But major news. Now that we’re in a new year, rumors are flying that the online giant is posed to buy yet another retailer. And this time it’s Target. Whoa!

Okay, okay, before you start trading in your REDcard for a Prime membership, take a moment to look at where this reported retail coup is coming from. The internet started buzzing when Loup Ventures’ Gene Munster predicted that Amazon would buy Target at some point in 2018.

If you’re asking, “What does this mean?” or “Where did this so-called info come from?,” you have some pretty right-on questions. Unless you’re into the finance game, chances are you don’t know who Gene Munster is or why everyone is suddenly talking about him. Munster is kind of the king of Wall Street tech analysts. After gaining fame in the finance arena for predicting Apple’s potential, he eventually co-founded Loup Ventures. And now he’s talking Target — and Amazon.

Citing Amazon’s newfound desire to mix the online and offline shopping worlds, the shared demographic and internet retailer’s interest in the family market, Munster is predicting the 2018 takeover. Even though it’s not like Munster is using a crystal ball to make his prediction (we’re sure there’s plenty of actual analysis that went into it), neither retailer has publicly indicated anything about Amazon buying Target.

So for now we’ll have to keep guessing and see what 2018 brings.

What do you think about Amazon buying Target? Share your thoughts in the comments below.