Is Baby Talk Actually Good for Your Baby? Science Has New Answers

You might get some funny looks and eye rolls when you make that funny baby voice around your little one, but those silly words could actually be a big benefit for your baby. New research has examined why baby talk is good for babies—and the results are fascinating.

Researchers at the University of Edinburgh found that when nine-month-old babies were exposed to baby talk, they were faster at learning new words between nine and 21 months. The type of baby talk babies were exposed to also mattered. Words known as diminutives that end in a “y” sound, like “mommy” and “yummy” and reduplication or words that repeat sounds, like “choo-choo” and “night-night” are examples of the types of baby talk that made the most impact. 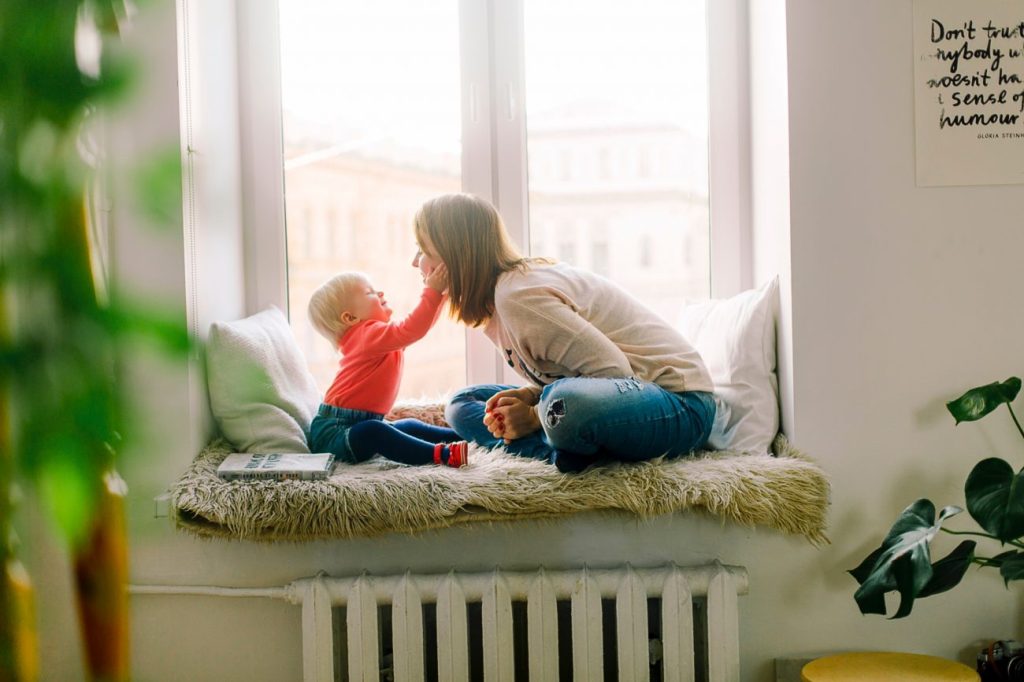 The study, which included 47 babies learning English, analyzed them at 9, 15 and 21 months. Researchers concluded that the infants that were exposed to the highest rate of diminutives and reduplication developed language the fastest.

“Our findings suggest that diminutives and reduplication, which are frequently found in baby talk words—across many different languages—can facilitate the early stage of vocabulary development,” explained Lead researcher Mitsuhiko Ota, of the University of Edinburgh’s School of Philosophy, Psychology and Language Sciences.

It Doesn’t Matter If Kids’ Parents Are Straight or Gay, Study Finds