Is Baby’s Bedtime a Dream or a Nightmare? 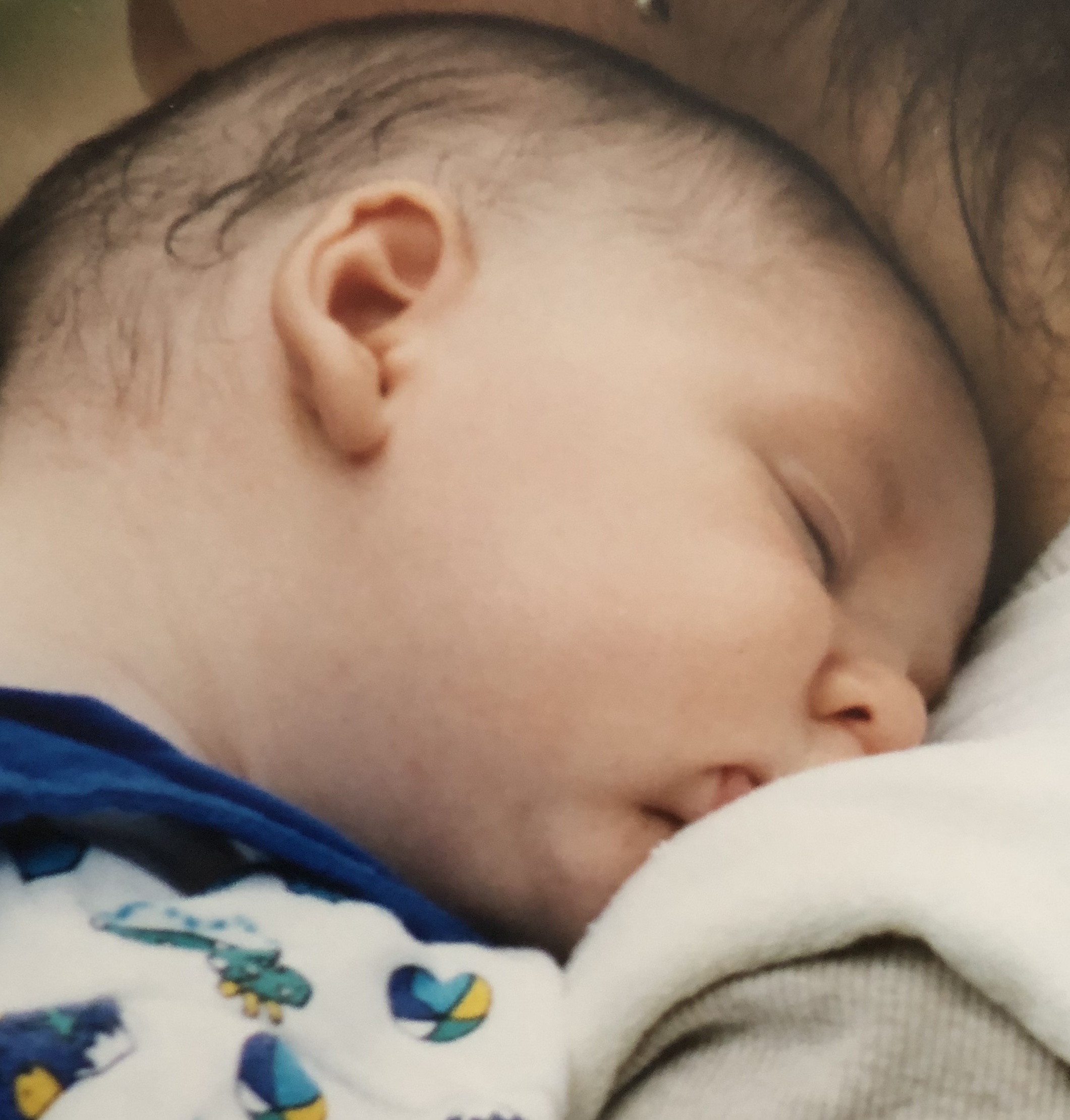 I admit to having been jealous of my friends whose babies could be put to bed awake, parents walking away and closing the door, and baby sleeping for 6 or 8 or 10 hours (or simply sleeping!). I felt for my friends who tried to ‘sleep train’ but whose babies couldn’t regulate. I empathized with my friends who co-slept especially if not by choice. We were in some middle ground of sorts—not cosleeping, not crying it out, but not able to leave the room until our boys were so sound asleep that they couldn’t detect the vibrations of our exit. It was exhausting. And yet it was extraordinary.

Bedtime was a series of extended rituals: bathing, reading, singing, nursing, rocking, more singing. Over time, the routine morphed into their choice of storybooks (one for each) and songs, requesting who would read (mom or dad—usually it was dad with his fun character voices), deciding where they’d lay down (their own beds separately or with each other on one). Before they were talking, they used sign language to make these requests and to engage with us, and as they continued to grow, bedtime became the time they told us the most about their day or their desires or their worries. They asked questions. The conversations were deep and significant. The dreaded bedtime became a welcome time together, even special.

In October the Hearty Soul posted an article indicating that laying down with your kids at night is not a bad habit. They talk about Attachment Parenting (AP), but it’s not as exclusive as that. I don’t consider myself to have been in the tight AP circles so to speak, but I do agree with the philosophy of continuing to deepen the parent/child bond as they grow up. I strongly believe that the time with my kids at night was one of the things that led to healthy attachment and independence.

My kids grew up in the city, so they learned to navigate the subways and more; they developed street smarts; they became independent and felt empowered to do so. They were different kids, though. Despite the same sleep-time needs, one was ready to travel on his own around town at a younger age than the other, but they did it on their own time and did it very well. I also appreciated that my younger son, even at 18, still liked to say good night in person, at his bedside (and he was able to fall asleep on his own!).

Every family should feel comfortable with their own routines and choices. It’s important not to feel pressured by other parents and families but to do the research and make informed choices for yourselves. Most of all, listen to your child. Sure, kids can be manipulative, I know, but there’s usually a reason for it; they’re also teaching you something about them and their needs right from day one. And eventually, they won’t want you around as much (in my opinion) so take it while you can! 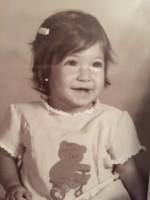