Is Interfering in Your Kids’ Best Interest? It Depends 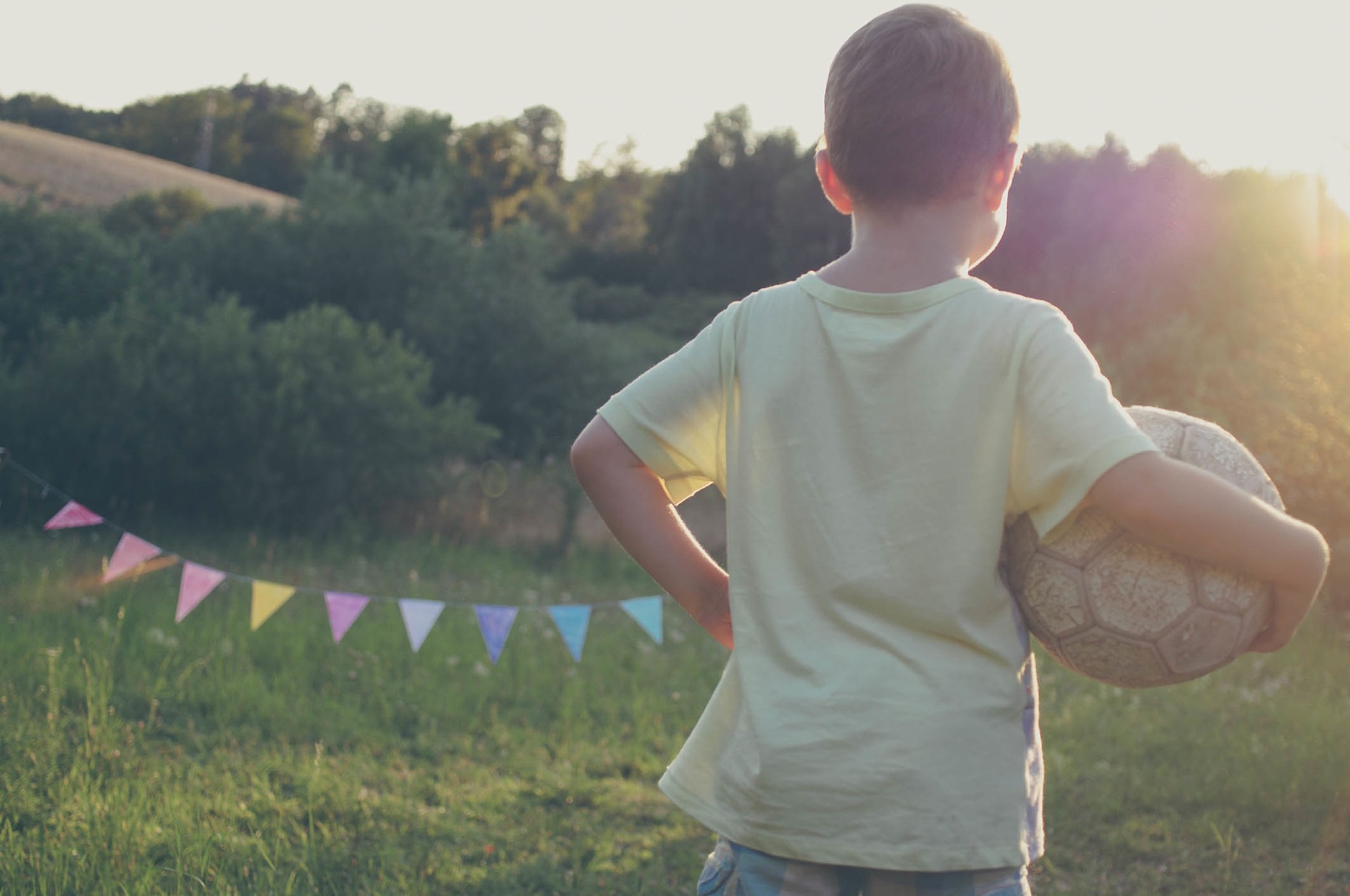 There have been so many times during my motherhood journey where I’ve had a gut instinct, then immediately followed it up with skepticism. One of the reasons is because I’m inherently wary of my own judgment and second-guess every single decision to the hilt. It’s a trait I share with my sister and waiting for us to order off a restaurant menu has driven more than one family member to the brink of insanity.

Still, after I became a mother, I hoped that quality would diminish. After all, if I can’t trust my own intuition about how to raise my daughter, whose can I trust? I’m the one who bore her and bred her, so I should know immediately everything that she needs, right? Turns out, that couldn’t have been farther from the truth. I questioned every single thing, from the food I fed her to the time I put her to bed. It went on that way for about a year, until I finally realized that my mama bear instincts were, indeed, within me. I just needed to tap into them, embrace them and stop wondering whether or not they were valid.

Yet, not every knee-jerk reaction I had was a part of that system. I had to learn how to discern and spot that internal voice when it spoke and that took a little time. My biggest hurdle? Differentiating between what I told myself was “mama bear” talking but really just me being a little sensitive. When my daughter wasn’t put on a soccer team with her friends, for instance, my reaction was to cause an uproar and ask for a switch. After all, she’s a tender-hearted but social little girl and I needed to shield her from feelings of rejection, right?

True, but she didn’t need me to call the leader of the league, complain, ask to be her coach and hand-pick a few of her other friends to be on a team with her. Still, that’s precisely what I did, telling myself it’s what any well-intending mother would do. Two games into the season, all but one of those friends had quit the team for a host of reasons spanning from pollen allergies to boredom, we had so few players we had to forfeit most games and the team she was originally on ended up beating us 4-0 one summer morning.

I had to learn to trust my gut while still giving her room to grow up, make mistakes and learn along the way. The best practice I adopted during this critical time of learning was to quickly go through a mental checklist. Before interfering, I’d ask myself questions like:

​​I would have made the list longer, but I needed to be able to run through it lightning fast if I was in a time-sensitive situation. Of course, any time there was a threat of physical harm to my child or any other, this internal dialogue flies out the window. If I feel threatened in any way, my natural response takes over, as it has on more than one occasion. Mothers have been known to lift cars when they need to, and while I have no doubt that adrenaline has a lot to do with it, it can also be chalked up the intensity with which we love our children.

At the end of the day, I’ll do anything it takes to keep my kids safe. Yet, giving them the freedom to skin their knee isn’t me being careless or negligent. It took one disappointing soccer season for me to realize the difference and it’s a lesson I won’t soon forget. 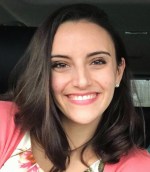 Hi, y'all! I'm Courtney. I'm a mama of two, married to my high-school sweetheart and making a life in the little town I grew up in. I'm a writer by trade, but a mama by heart. I love chocolate and I love family. Let's navigate this crazy, messy, blessed journey together!
Red Tricycle > Parenting > Is Interfering in Your Kids’ Best Interest? It Depends