Is It Autism or a Speech Delay? 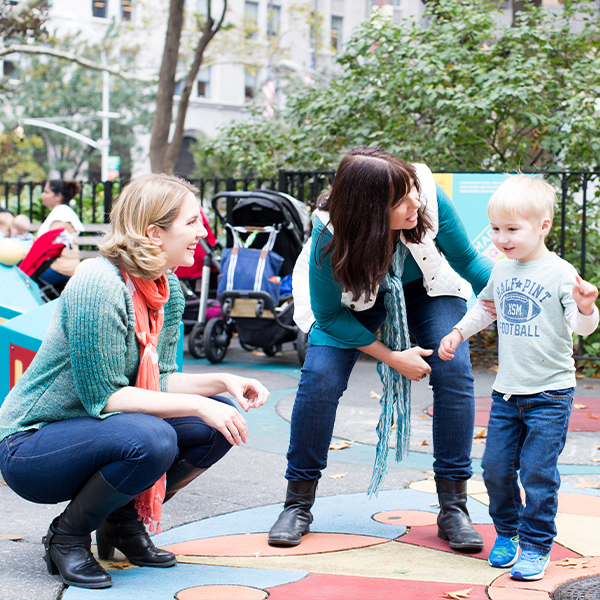 Many toddlers have speech delays. But sometimes, a speech delay is a symptom of something bigger—like autism.

Back in the late 1990s when my first-born son, Lucas, was diagnosed with autism, the rate was 1 in 500. Today autism is diagnosed in approximately 1 in 50 children. And 1 in every 6 children in the US is diagnosed with a developmental disorder including autism, ADHD, speech disorders, and learning disabilities.

Symptoms of these developmental disorders can look similar in very young children. So if you’re concerned about delays in a toddler, you are not alone.

Lucas started showing signs of autism shortly after his first birthday and was eventually diagnosed with autism the day before he turned three in 1999.  Since then, I transformed from a confused parent to a Board Certified Behavior Analyst, online course creator, and best-selling author of two books including my latest: Turn Autism Around:  An Action Guide for Parents of Young Children with Early Signs of Autism.

While I can’t diagnose autism, I have extensive training and experience in looking for early signs of autism versus “just” a speech delay in young children. And no matter what the diagnosis is or might be in the future, there is a lot you can do starting today to help catch your child up as much as possible.

Here are some skills and deficits to consider when trying to determine if it might be autism:

Speech Delays
Children with speech delays and those who have a diagnosis of autism have delays with expressive language or talking. For babies, they may not babble and reach their arms up to indicate they want to be held. By 12 or 18 months of age, toddlers might not use words or they might label numbers and letters but not say more functional words such as mama or juice. And for preschoolers, they may not talk in two-and three-word phrases and eventually in sentences.

Pointing
I never realized how important pointing was, but it’s a critical gesture. By about 18 months of age, children should be pointing with their index finger for things that they want like juice or a toy and also pointing to get your attention to look in the sky, for example, when an airplane flies overhead.

Play & Imitation
In addition to looking at pointing and language skills, it’s also important to assess play and imitation skills. Does your child play with a variety of toys or is he focused on one object or toy? Is your child’s play repetitive? For instance, does your child spend a long time stacking blocks, spinning things, or lining up objects over and over? And finally, since young children learn language and play skills through imitation, we need to assess imitation skills. If these imitation skills are delayed or absent, this could be a sign of autism.

The Good News
Regardless if your child is delayed only in expressive language or if he is already diagnosed with severe autism, you as a parent can learn to detect and treat delays and help your child to catch up as much as possible.

In my book, I share the 4-step child-friendly system I’ve developed over the last two decades based on the science of Applied Behavior Analysis and Verbal Behavior. My goal is to empower parents to learn proven strategies to help their children talk or talk more, decrease tantrums and improve sleep, eating, and potty training. You can also use the strategies in the book to teach pointing, imitation, play, and social skills.

Now that you know the early warning signs of autism and you also know that a roadmap is available, it’s time to start turning things around for your child. There’s no need to wait, worry, or panic. You have the power to change the trajectory of your child’s life, starting today! 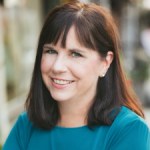 ABOUT THE WRITER Mary Barbera
Turn Autism Around

Dr. Mary Barbera is a mom to a son with autism and is also a behavior analyst and best-selling author.  In her latest book, Turn Autism Around, Mary teaches parents how to use simple but proven strategies to increase language and decrease tantrums in children with autism or speech delays.
MORE FROM Mary:
Turn Autism Around Book, Free Online Autism Workshop, Online Courses
Red Tricycle > Parenting Advice > Adulting 101 > Is It Autism or a Speech Delay?