Kids and juice boxes go together like tired moms and coffee. While many parents believe those little boxes contain a healthy dose of vitamins and nutrients, the truth is that juice isn’t really healthy. While more and more Americans are saying goodbye to soda and sugary drinks, juice is still a regular staple in the fridge.

In a recent op-ed in The New York Times, three nutritionists (two specializing in pediatric nutrition) revealed why making juice a regular part of your kid’s diet isn’t the best choice. Here are four important takeaways from their piece that all parents should know. 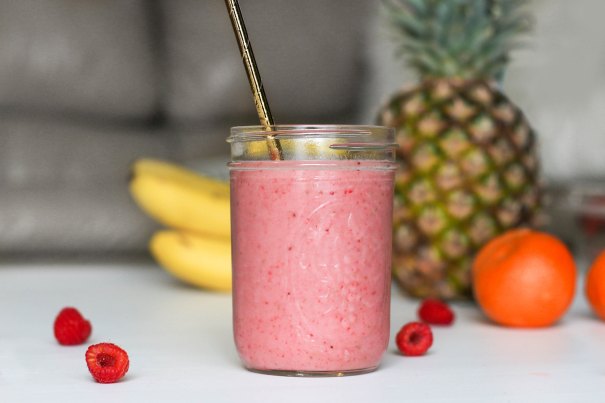 While the juice container might give you the impression that it’s chock full of healthy, natural ingredients, the truth is that "fruit juices contain limited nutrients and tons of sugar.” A 12-ounce glass of orange juice, for example, contains an average of 10 teaspoons of sugar. That’s about the same amount as a can of Coke, not exactly what you’d consider a healthy drink. 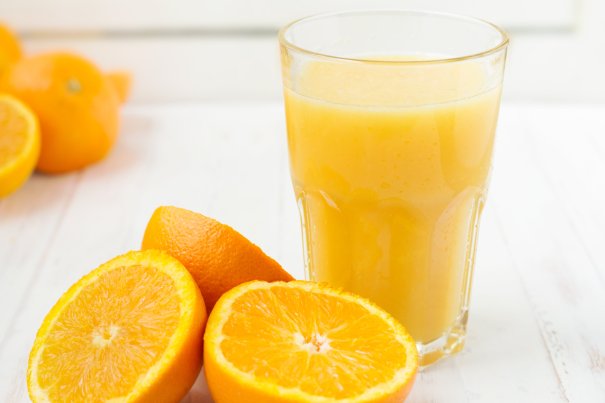 Drinking juice is not the same as eating fruit.

Juices are processed and contain more concentrated amounts of sugar and calories, which means they are not equivalent to the fruits they came from. Juice also has less fiber, which is what makes you feel full after you eat an apple. Versus drinking a glass of apple juice, which studies have shown can actually leave you hungrier. 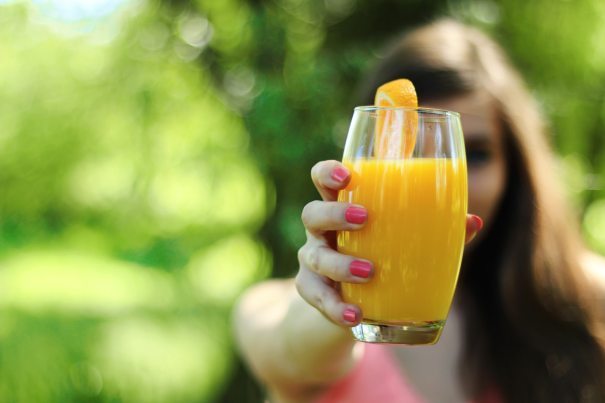 You can have too much. 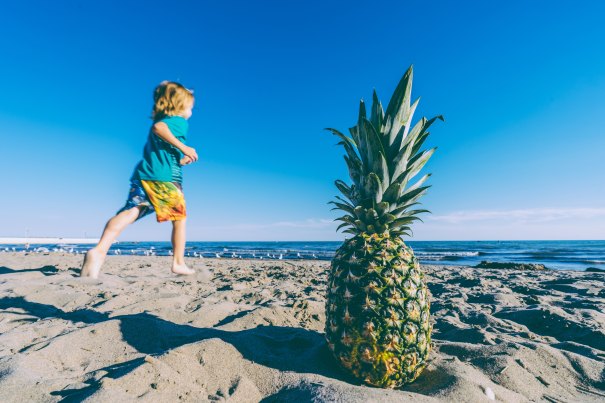 Juice is a “gateway drink.”

According to research babies who were given juice at the age of one, were more likely to drink higher amounts of juice and other sugar-loaded drinks later in childhood. Those kids were also linked to higher BMI levels in late childhood.

Ultimately, while juice appears to be a natural and healthy beverage, there is no evidence to suggest that drinking it makes you healthier. In fact, it could very well have the opposite effect. 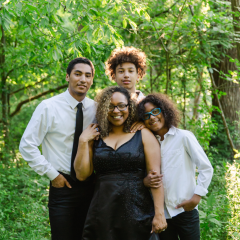 Family Gift Ideas for Everyone in the House 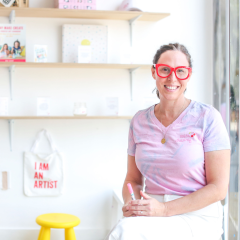