Is This the Reason Most Babies Are Conceived During the Holidays? 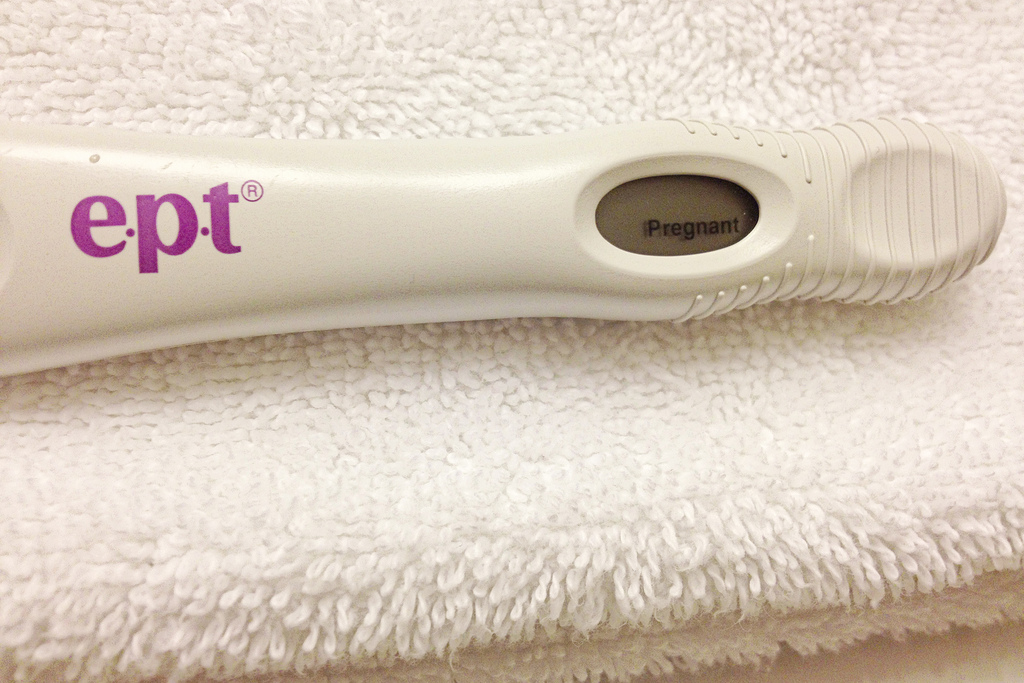 September is the most popular month for babies to be born in the US, so it only stands to reason that a majority of babies are conceived during the holiday season. Maybe it’s the excitement of the season, getting cozy when it gets cold outside, or all the mistletoe that leads to all those bouncing babies, or it could be something a little more scientific, according to the experts.

As the Independent reports, a study found that changes in the season were actually linked to conception. Researchers found that sperm quality was at its highest during the winter, while it deteriorated over the summer. The strength of ovum receptivity also appeared to correlate  with the time of year.

The study pointed out, however, that while science does play a role, “increased sexual activity associated with end-of-year holiday festivities” could also play a major role in the December conception boom. If you’re hoping to expand your brood, that’s definitely something to keep in mind as you enjoy the holidays.

Are any of your kids September babies? Tell us in the comments below.

Red Tricycle > Parenting Advice > Mom Hacks > Is This the Reason Most Babies Are Conceived During the Holidays?